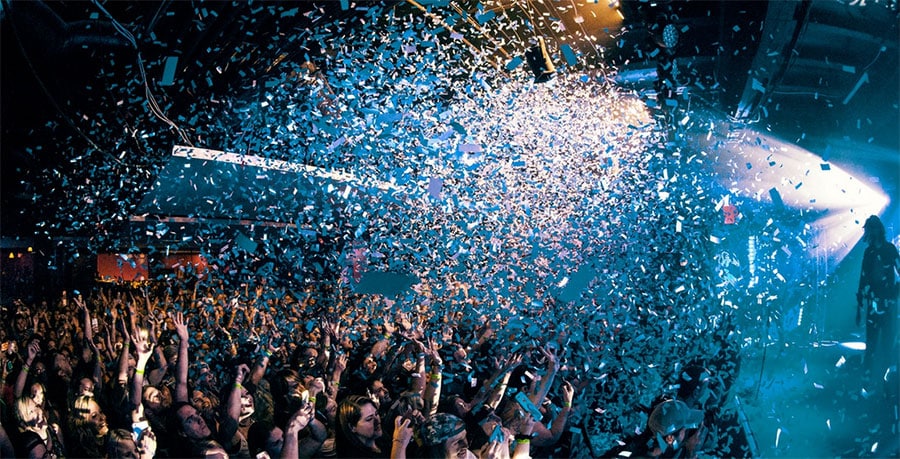 If you’re wondering which U.S. cities are the perfect place to party, looks no further. Evite, known for bringing people together, just announced it’s list of the top 10 party cities in America of 2017.

Houstonians don’t need a reason to party. But if they did, here’s one more: Houston has been ranked as the party capital of America, boasting a total of 57,268 events, followed by Austin, Chicago, Atlanta, and San Diego.

The list was made from Evite’s data from parties, events, and get-togethers planned across the U.S. over the past 12 months. 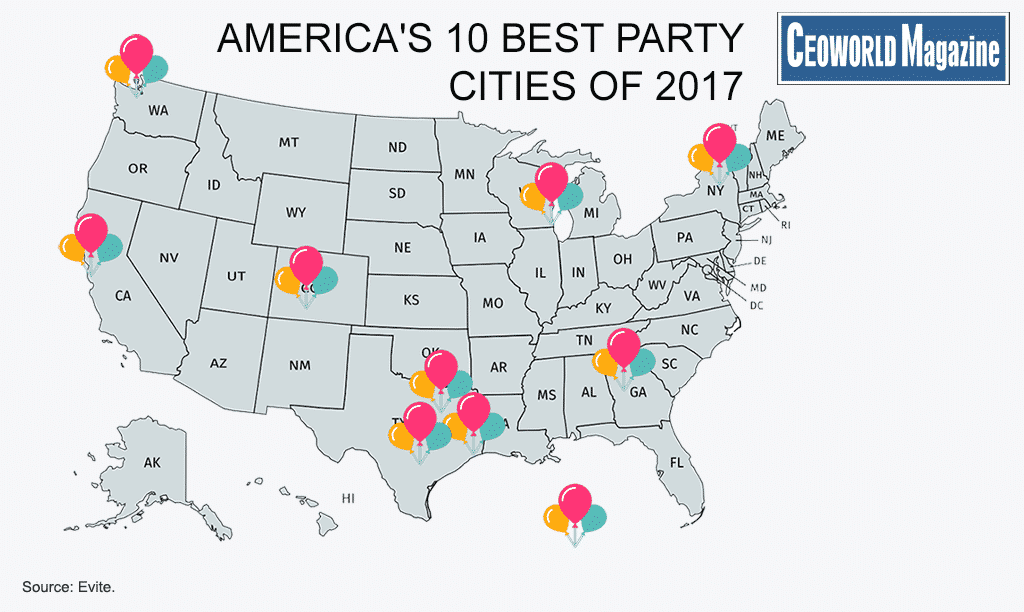 tweet
share on Facebookshare on Twittershare on Pinterestshare on LinkedInshare on Redditshare on VKontakteshare on Email
Prof. Dr. Amarendra Bhushan DhirajDecember 13, 2017