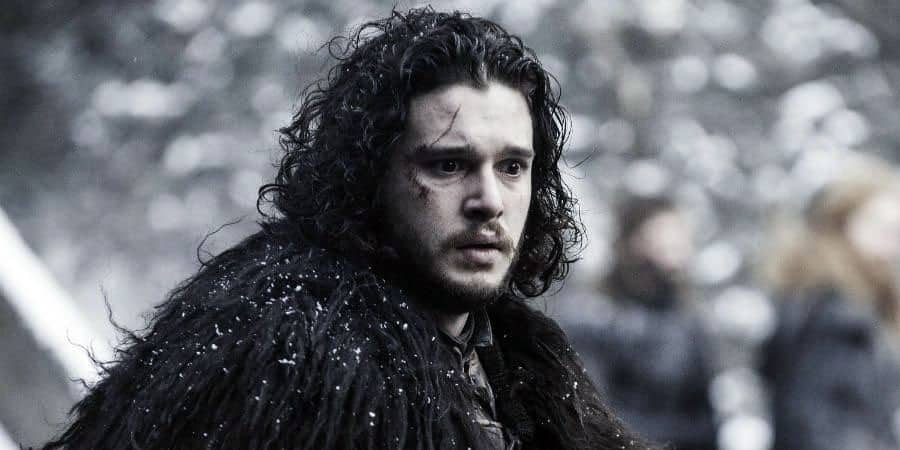 Game of Thrones landed the top spot (No Surprise There!) as the “Most Popular TV Show Of 2017,” followed by 13 Reasons Why, Rhe Walking Dead and Rick and Morty (whatever that is…).

According to IMDb’s predictions, The Alienist will be the “Most Anticipated New TV Shows of 2018,” followed by Castle Rock, Waco, Cloak & Dagger and Good Omens.

In descending order, the rest of the list includes Titans, The Resident, Black Lightning, Roseanne and Maniac.

Are you surprised by these lists?

tweet
share on Facebookshare on Twittershare on Pinterestshare on LinkedInshare on Redditshare on VKontakteshare on Email
Jessica Todd SwiftDecember 13, 2017