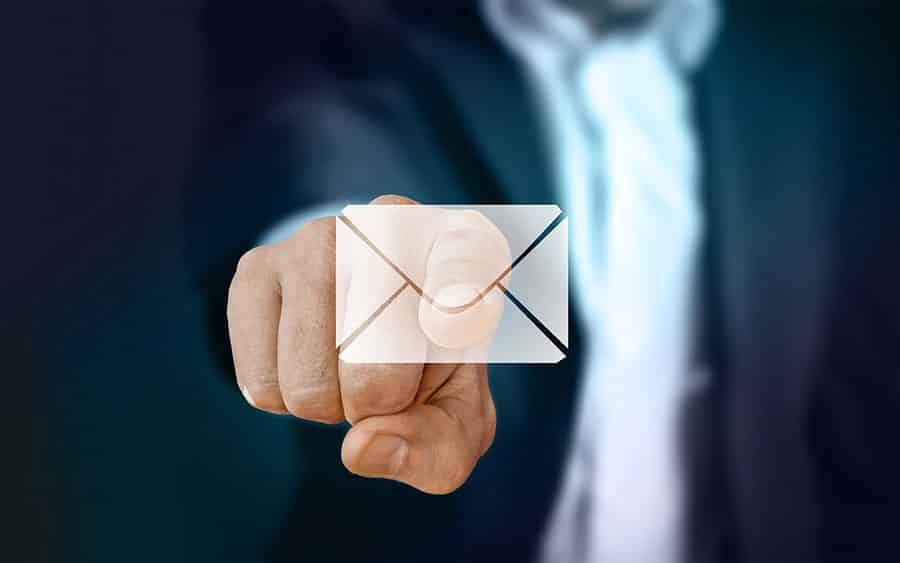 The reality for most CEOs are 13-hour work days according to a survey done by Inc. (magazine). Working long hours isn’t something most CEOs struggle with as that’s what they attribute their success to.

But working long does not translate into working effectively. There are three areas many CEOs make mistakes with and it’s costing them valuable hours that could be better used.

Email has transformed how we communicate and how business is done. It has made it possible to connect people all over the world with a few keystrokes. Truly amazing.

Unfortunately, what started out as the greatest productivity tool has now become productivity quicksand. Something that so few people are aware of until they are already knee deep in it.

To prevent yourself from falling into the email trap, try a technique a friend taught me that he learned from Brendon Burchard’s High Performance Academy. To be 30% more productive today with almost NO effort simply stop looking at your email in the first 60 minutes of the day. That’s it.

Sounds crazy, but the key is that90% of people wake up, grab their phone and check their emails, and by doing so they let other people’s wants and needs dictate their life. Resist the urge and quite quickly you’ll see a shift in how you approach each day.

Jim Rohn, the American business philosopher, used to say, “Some people don’t do well because they don’t feel well.” In other words, to operate at optimum levels of productivity, we must make health is a priority. Sadly, so few do.

With the incredible pressure that CEOs are under to achieve, it’s even the busiest CEO make time for exercise. We can only be as productive as our body will let us.

Going to the gym is too much work for me. Personally, I want something I can do anywhere, pretty much anytime. Two ways to achieve this is yoga and breathing.

Most people try a full yoga session and realize it’s no laughing matter. It often ends up being their first and last experience with yoga. Know your own body, do just what you can to start. It gets easier over time. I say this from experience.

Does your body need a quick boost of energy? Breathe. Sounds silly, but athletes understand the power of breathing better than anyone. Swimmers, runners, karate fighters, you name the sport, and breathing is a critical component of success. The best part, it’s super easy. Pick up any one of these apps and you’re good to go Breathe2Relax, Pranayama, Breathing Zone, and Relax: Stress and Anxiety Relief.

Employees spend an astounding 33% of their time in meetings with meetings lasting an average of 90 minutes. That’s old school. The modern CEO needs to shift to a model similar to that of Gary Vee who has 4-minute meetings! Limiting meetings both in length and attendees (ideally no more than 8) ensures that maximum productivity is achieved. No pep talks. No idle chit-chat. Get in and get out.

Every CEO must be familiar with Parkinson’s law which states that work expands so as to fill the time available for completion. Set a 90-minute meeting and it will get done in 90 minutes.

Change that today, but by shortening your meetings by half. Logically, our minds assume that there won’t be enough time to cover every topic and therefore productivity will suffer, but in actual fact, you’ll find the opposite is true.

The digital age has brought with it incredible gifts and a terrible curse along with it. The modern CEO must construct a force field of sorts to prevent distractions from taking their focus away from the tasks at hand.

This is only one component of uber-productivity though, health is the other. Together they allow for single-minded focus and giving the modern CEO an advantage on the battlefield.

share on Facebookshare on Twittershare on Pinterestshare on LinkedInshare on Redditshare on VKontakteshare on Email
Adrian ShepherdDecember 12, 2017