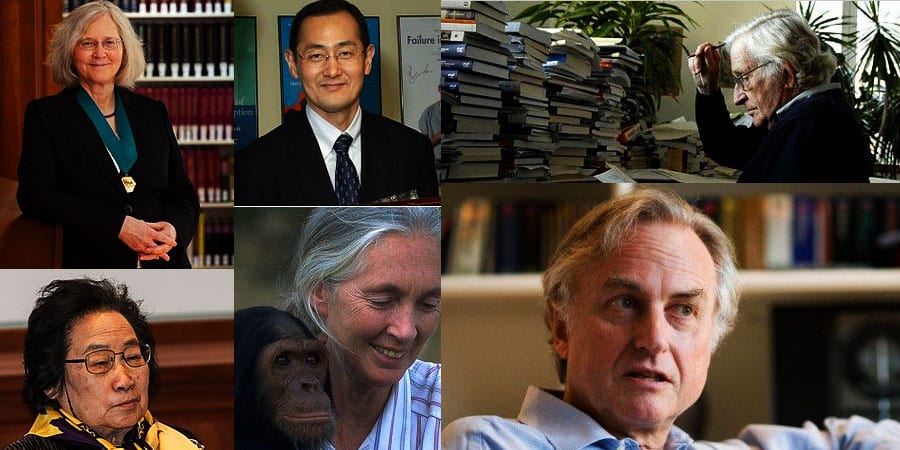 Scientists are perhaps the most prominent people in the world today. With that, we share with you just some of the greatest modern scientists that we regard as having most profoundly influenced our world.

Who are the top scientists, the most forward-thinking and advanced scientific minds, in the world today?

In no particular order, here’s a debatable list of top 23 scientists from around the world who have made a great impact on our life.

tweet
share on Facebookshare on Twittershare on Pinterestshare on LinkedInshare on Redditshare on VKontakteshare on Email
Megan BatchelorNovember 27, 2017