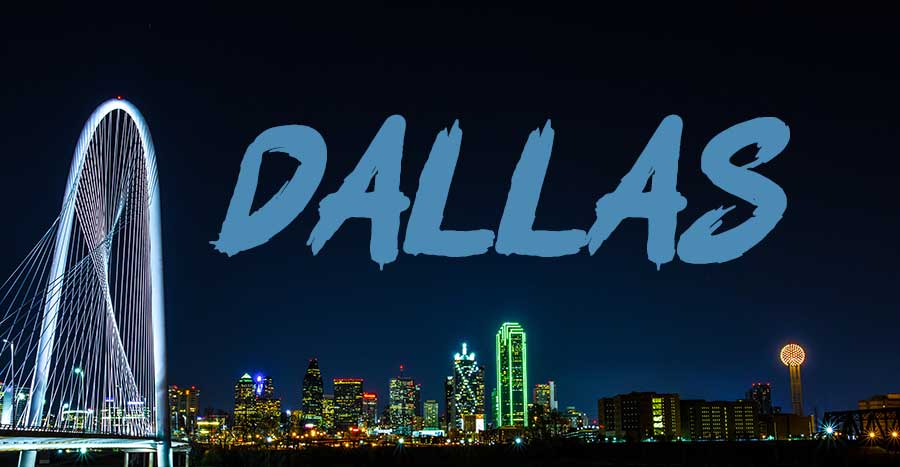 Dallas is a thriving city in Texas, and serves as an attractive destination for both professional and personal purposes. Developing originally in the 19th century, Dallas came into its own after the railroad system made it accessible to thousands of people. Today, it’s home to 25 billionaires, and continues to attract more entrepreneurs, aspiring business owners, and young professionals on a daily basis.

If you’re interested in seeking new economic opportunities, whether that’s starting a new business, giving your business a new location, or finding work in a new career path, you should consider buying a house in Dallas.

Reasons to Buy a House in Dallas

These are just some of the reasons you should buy a house in Dallas:

No matter what your goals are, Dallas has something to offer, making it one of the most attractive cities in the country to professionals. Buying a house is a wise financial move, and there hasn’t been a better time to buy in Dallas in many years. Now’s the time to seek this financial opportunity out, so don’t miss it.

Quick note: Dallas is home to the University of Texas – one of the best university in the United States to study game design – ranked 42 among the most literate cities in America. It was also ranked among the best cities to live for student loan borrowers – borrowers here are only paying 26.24% of their monthly income to cover student loans and housing.. This is due to a much higher average income.

Larry Alton is an independent business consultant specializing in social media trends, business, and entrepreneurship. He is a professional blogger, writer and researcher who contributes to a number of reputable online media outlets and news sources. Currently, Larry writes for Entrepreneur, Social Media Week, CEOWORLD Magazine and the HuffingtonPost among others.
view all posts