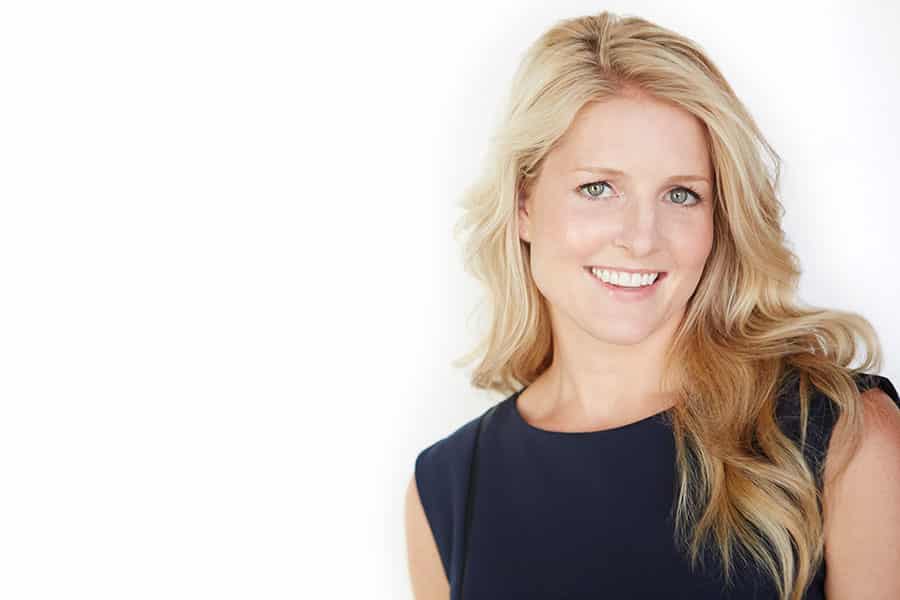 November is Alzheimer’s Disease Awareness Month, highlighting the fact that it is still a disease with major unmet medical need. There is no cure, and the staggering amount of questions surrounding this disease come with few answers. LifeStory Health Inc., a pioneering Bioscience company founded by Anna Villarreal, is on the verge of answering some of these questions using menstrual blood – a true innovation to the scientific community.

Innovation is often driven by a pain point, a personal hardship and/or an unmet need. Whatever the catalyst, many companies were founded on this premise. According to Villarreal, the driving force behind LifeStory Health was an unmet need in women’s healthcare brought full circle by a personal hardship. One such disease riddled with hardships and plaguing the global scientific community is Alzheimer’s. There is still no cure, and the last drug to be approved by the FDA to treat Alzheimer’s was Donepezil in 2002.

Fifteen years later, the unmet need continues. The total payments for health care, long-term care, and hospice for people with Alzheimer’s and other dementias have reached an estimated $259 billion. By 2050, as many as 7 million people age 85 and older may have Alzheimer’s disease, meaning half of everybody aged 65 or older will be at risk.

For LifeStory Health, a company dedicated to gender equity in health, this unmet need is even more troublesome. As scientists race against the clock, each one presenting different theories on the disease pathology, Villarreal and her company continue to focus on women. Nearly two-thirds of the 5.4M Americans suffering from Alzheimer’s are female, yet there is little research into why women are more likely than men to be diagnosed with the disease. In fact, brain studies in males outnumber females by 5 to 1.

Exploring a new area of scientific discovery is extremely daunting and nearly impossible. For new drugs targeting complex and poorly understood conditions, drug failure is closer to a certainty than a risk.

Between 2002 and 2012, the failure rate for new drugs targeting Alzheimer’s disease was 99.6%. For LifeStory Health, failures like this further solidify the Company’s value proposition of letting the data lead the company’s direction. For diseases affecting a disproportionate amount of females to males, the Company continues to look at the most overlooked biological identifier unique to women, menstrual blood. LifeStory Health has proven menstrual blood’s clinical utility and differentiation from circulating blood.

Villarreal and her executive team at LifeStory Health remain focused on staying true to the value proposition and, against all odds and distractions, maintaining the original mission. Villarreal states, “Everything we do is aimed at bringing novel therapeutics and diagnostics to a reality in order to advance women’s health. Our vision certainly pivots, a side-effect of letting the data lead, but the mission has been unwavering”.

Companies and/or scientists will have to find plausible biological mechanisms to explain gender differences such as those present in Alzheimer’s disease.

LifeStory Health has filed yet another patent on these differences and is currently raising its next round of funding. LifeStory Health is in confidential pre-commercial development and is one step closer to providing a technology that will allow organizations to exponentially increase scientific discoveries in female prevalent diseases and drive better patient outcomes worldwide.

tweet
share on Facebookshare on Twittershare on Pinterestshare on LinkedInshare on Redditshare on VKontakteshare on Email
Anna VillarrealNovember 6, 2017