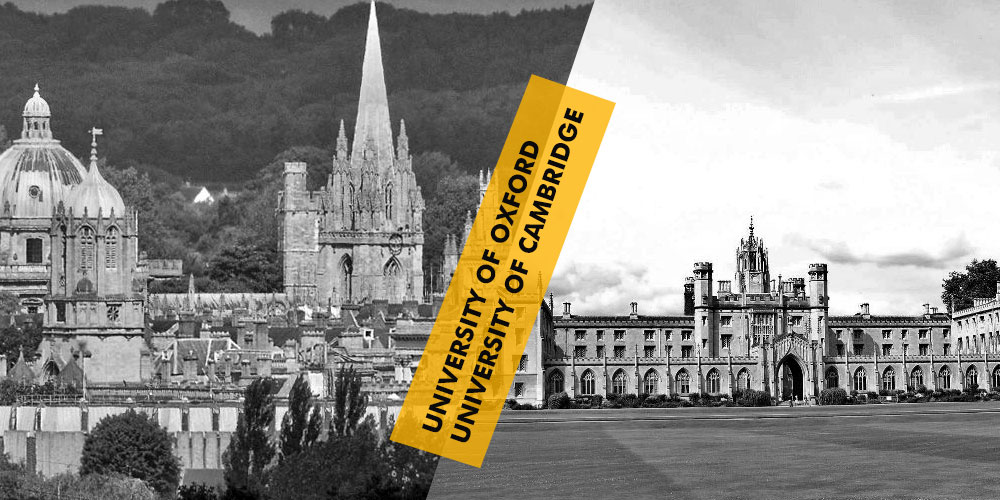 The top ranking European university this year is the University of Cambridge, coming in at number 4, in the Center for World University Rankings (CWUR) has released its annual rankings for 2017.

Based on data collected by The Center for World University Rankings (CWUR), we’ve put together a list of the top 25 universities in Europe.

The best European universities can be found across the Europe, but there are clusters of high-ranking institutions in the United Kingdon, France, and Switzerland.

*The first figure following the university is its country. The number following it in brackets is its 2017 ranking.

tweet
share on Facebookshare on Twittershare on Pinterestshare on LinkedInshare on Redditshare on VKontakteshare on Email
Prof. Dr. Amarendra Bhushan DhirajNovember 6, 2017

Top 5 Universities In The World For Studying Civil Engineering

Anna PapadopoulosExecutive Education
If you are interested in studying and developing a physically built environment, you will have to pursue formal education in... 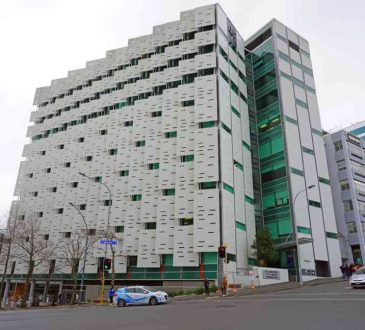 Ryan MillerExecutive Education
New Zealand is a major international study destination for several reasons. A stable economy with a low cost of living... 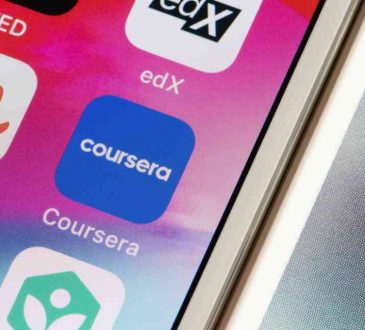