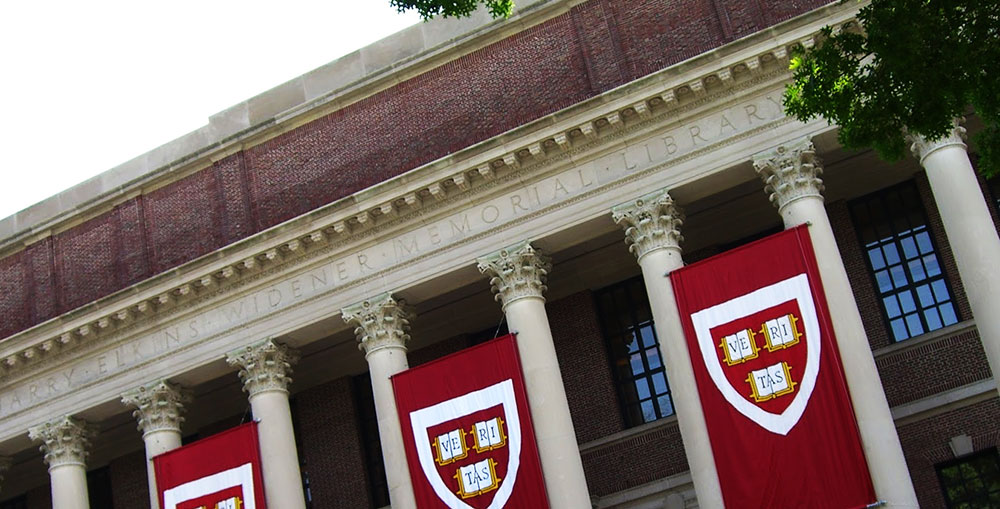 It’s no surprise that Harvard University has been ranked as the top university in the world for the sixth year in a row, according to the 2017 list ranking by the Center for World University Rankings (CWUR), followed by Stanford and Massachusetts Institute of Technology (MIT).

These are the top 100 universities in the world:

US universities dominate global rankings, claiming the top 3 spots and eight of the top ten.

The US dominated the rankings with 54 institutions in the top 100, followed by U.K. 7 institutions, and Japan 6 universities.