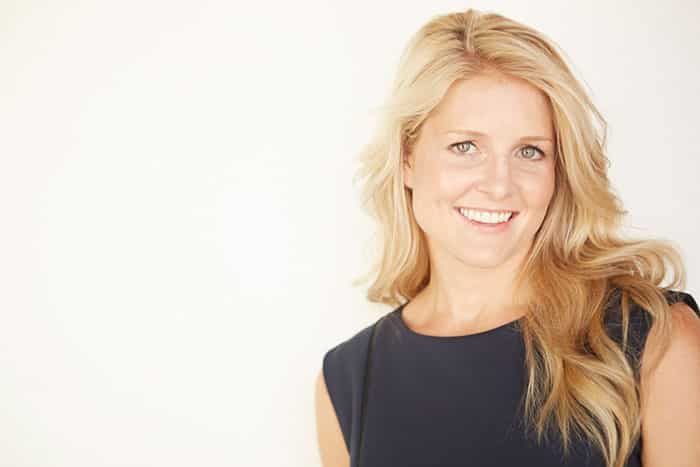 With intense debate across the country over healthcare reform, is the next great research opportunity being overlooked?

Basic research has driven significant innovation in health care, enabling discoveries that have changed our lives, saved countless individuals, and provided protective and preventative measures that make the developed world as healthy as it has ever been. This year, the National Institute of Health alone will spend $32.3 billion on medical research.

When undertaken effectively, this research can translate into transformative discoveries and medicines, while also having significant economic impact.

The power of the discoveries of Jonas Salk and Alexander Fleming, and others have allowed us to lead long and healthy lives, often avoiding the impact of serious diseases and maintaining a level of health our ancestors could have never dreamed. Fleming’s discovery of penicillin in 1928 laid the groundwork for modern antibiotics.  It is estimated that Salk’s polio vaccine alone has saved more than $1.6 trillion in treatment, before even factoring in pain and suffering.

So what if I told you that both research and diagnostic models really only explore half of what they could?

Since the advent of medical research, the default subject has been a male patient. In fact, men outnumber women by two-thirds in cardiovascular disease (“CVD”) clinical trials; a disease which is the number one killer in US women.  That’s right – the majority research on the disease that kills more women than any other, is focused on men.  Even more surprising, for many years, the Food and Drug Administration actually banned women of child-bearing years from being part of medical studies. It was not until 1993 that the National Institute of Health mandated women be included in NIH funded clinical trials to provide a more holistic and thorough approach to research.

Opening research to consider sex-specific options could make a difference in diagnosing, tracking, and ultimately treating diseases that inordinately impact women.  Such strides could help allow mothers, daughters and wives an opportunity for a more fulfilled and enriched life through better management of serious chronic diseases and health disorders.  Imagine the impact on the cost of health care to employers if we could find ways to identify certain illnesses in women earlier.

One area where this is clearly pronounced is the field of coronary heart disease.  This disease is one of the more significant ailments plaguing Americans, claiming 610,000 people every year and equating to one out of every four deaths.  That’s more people than attended the Super Bowl, Daytona 500, Final Four and the College Football National Championship Game combined!

For decades, physicians have been using the male model when diagnosing coronary heart disease, despite clear evidence supporting the need for sex-specific testing.  Think about it – women’s bodies are different from men’s in nearly every way, yet we diagnose women as if they are men.  That might make sense if the data related to this disease gave use reasons to do so, but statistics show that women, on average, develop cardiovascular disease 10 to 15 years later in life than men.

More so, that risk may increase after menopause. This observation has led to much speculation as to what physiological changes associated with menopause are responsible for this risk.  What is different about women’s bodies, particularly after menopause that causes this?

If the medical community could conduct research into biological identifiers exclusive to women, we could begin addressing this gap quickly and effectively.  Even better for the companies undertaking such research, if these biological identifiers could be made available without the overhead and significant cost of traditional clinical trials, advances could move quickly.

Through extensive research and testing, LifeStory Health is working to develop a non-invasive, menstrual blood diagnostic. Menstrual blood is the most logical biologic agent specific to women and this revolutionary new methodology will enable the testing and analysis of a woman’s health at the molecular level to detect a wide-range of prevalent female diseases.  While it might be uncomfortable for some to consider, using menstrual blood in clinical research provides access to hundreds of unique protein identifiers not found in other blood.  Even better, menstrual blood currently is discarded as medical waste, meaning access to specimens would present an economic approach to testing and research, allowing researchers a broader reach within constrained budgets.

The potential represented by this diagnostic approach is wildly exciting. Transforming something considered to be medical waste into a vibrant source material for research and eventual diagnostic is a truly transformative approach to discovery.  We could revolutionize clinical research while potentially improving outcomes for women’s health.

I believe that the omission of women as research subjects is putting women’s health at risk and that we need to fuel a conversation that will improve our healthcare and livelihood. It seems incredible that after hundreds of years of research, no one has isolated this approach, but this provides an opportunity to close the sex gap in medical research quickly, effectively, and economically.  Let’s address this, open new opportunities and find the next great breakthrough.  I’m sure Doctors Salk and Fleming would approve.

tweet
share on Facebookshare on Twittershare on Pinterestshare on LinkedInshare on Redditshare on VKontakteshare on Email
Anna VillarrealJuly 10, 2017