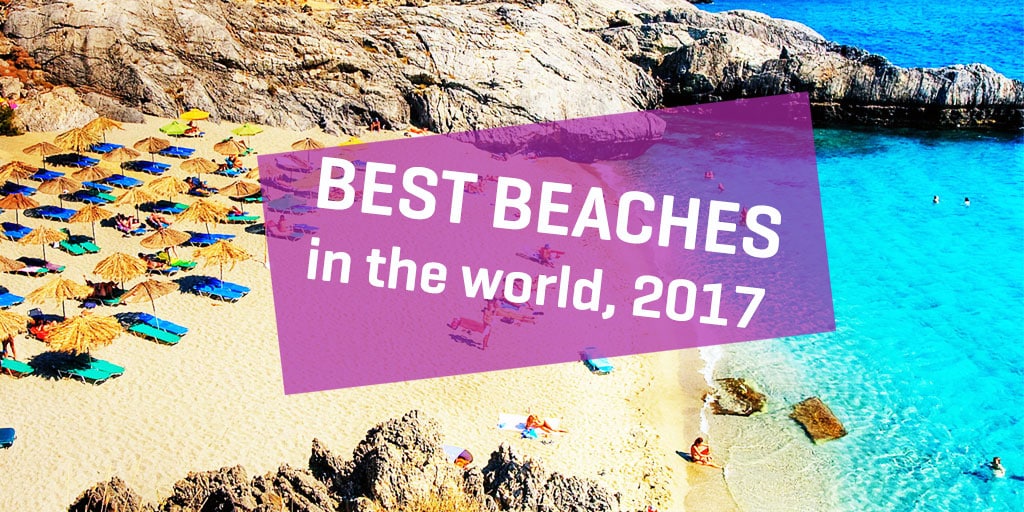 It’s that time of year again. One of the world’s biggest online travel website, TripAdvisor has named the best beaches around the world for 2017. Can you guess where number one beach in the world is?

The glorious Baia do Sancho in Brazil’s Fernando de Noronha (Sancho Bay – the beach’s English name) has been named the best beach on the planet, with Grace Bay in Turks and Caicos, coming in second.

Winners were determined by the quality and quantity of reviews by travelers throughout the past year.

Check out the world’s top 25 beaches according to travellers, 2017

Which beach is your favourite?

tweet
share on Facebookshare on Twittershare on Pinterestshare on LinkedInshare on Redditshare on VKontakteshare on Email
Prof. Dr. Amarendra Bhushan DhirajFebruary 24, 2017