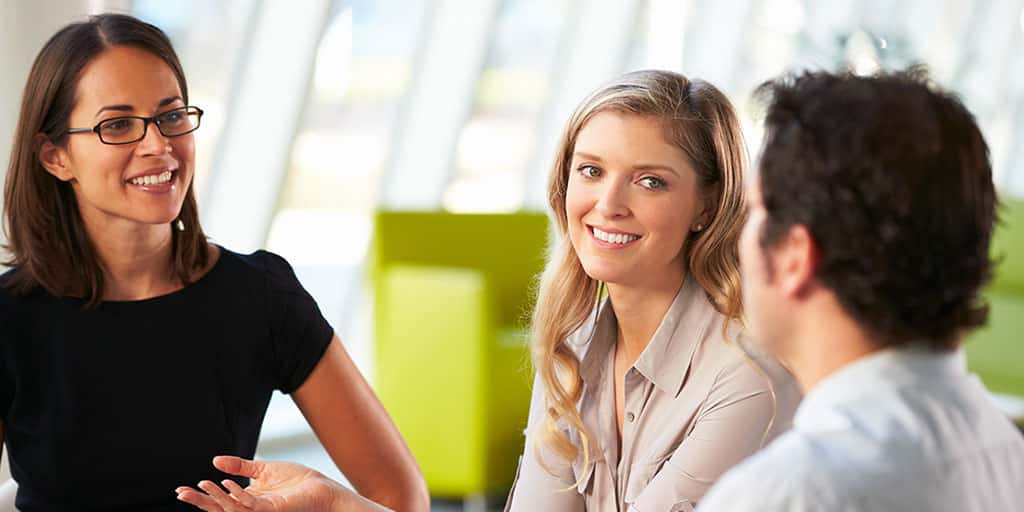 Montreal has been named as the most attractive city in the world for university students. Montreal displaced Paris from the top position it had held for 4 years, while London rises two places to third, followed by Seoul (4), Melbourne (5), and Berlin (6).

Tokyo ranks quite highly on the list, in 7th place, behind Boston (8), Munich (9), and Vancouver (10), according to new analysis of QS best student cities global rankings. To be considered for inclusion, each city must have a population of over 250,000, and be home to at least 2 highly regarded universities.

The list of the 50 most attractive cities for university students are ranked according to performance in 6 composite indicators: affordability, desirability, employer activity, student mix, student view, and university rankings. This list was based on a recent survey of over 18,000 students and recent graduates from December 2016 to January 2017.

50 Most Attractive Cities For University Students, 2017

tweet
share on Facebookshare on Twittershare on Pinterestshare on LinkedInshare on Redditshare on VKontakteshare on Email
Prof. Dr. Amarendra Bhushan DhirajFebruary 15, 2017