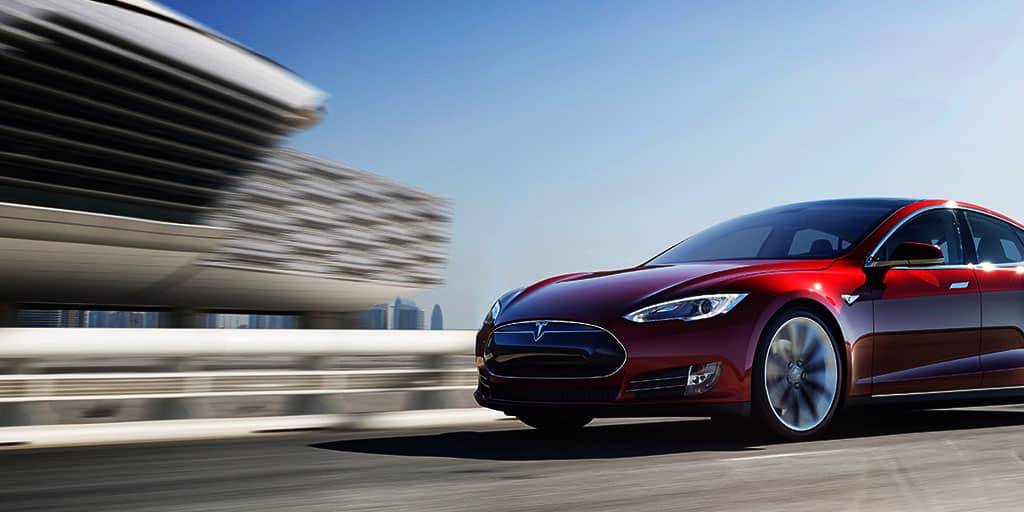 Recently, we’ve heard a lot about self-driving cars. Companies like Tesla, Google, Uber, and Lyft are currently competing in producing the first fully autonomous self-driving car, which will surely push the entire automobile industry in a new direction.

Numerous reports indicate consumers will get to use this technology by 2020, which raises an important question: How will regulation and government work with self-driving cars?

Until recently, companies developing the technology behind self-driving cars have operated without any legal guidelines. This means there were no laws that explicitly steered this process, thus giving these companies a lot of liberty to operate on their own. 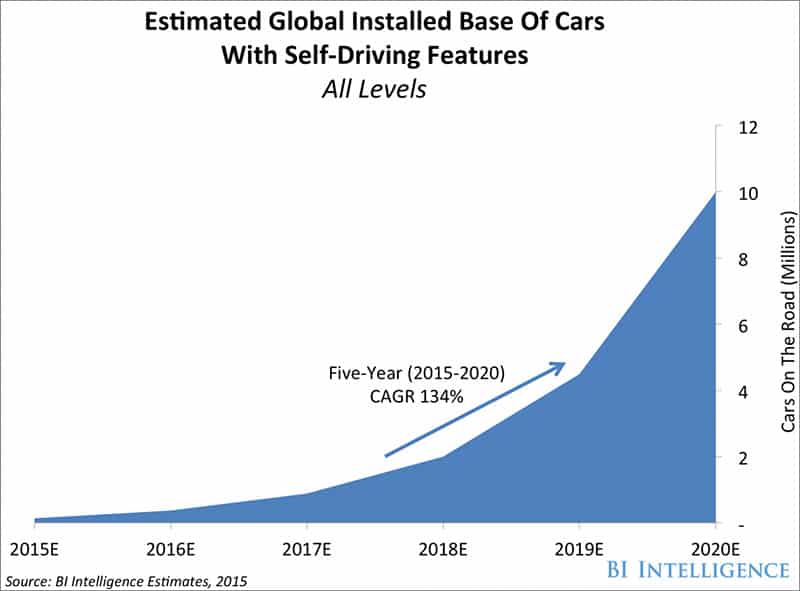 Tesla Motors, led by Elon Musk, has been able to integrate its autopilot technology into existing models. Numerous Model S owners suddenly obtained this feature thanks to an “over the air” update. Very soon after that happened, YouTube was flooded with videos demonstrating Tesla’s autopilot, although though this feature is still in beta.

Even though the company insisted drivers should keep their hands on the wheel while using the Autopilot Mode, numerous individuals decided to test their faith and completely hand over the over control to their cars.

What is important in this case is that Tesla could upgrade its Model S without any legal restrictions. Something like this couldn’t happen in other parts of the world. European and Asian countries have been slowly evolving their laws to include autonomous cars.

There are also numerous other pilot projects that are kicking off across the United States. In September 2016, Uber began a pilot project offering self-driving cars to its most loyal customers in Pittsburgh. This project demonstrated that self-driving cars could reduce vehicle-related deaths and improve the overall safety for everyone involved. This is perhaps the most important benefit since there were 40,000 vehicle-related deaths in the United Stated last year. As the National Safety Council indicates, this was the largest year-over-year percent increase in 50 years.

Recently, the U.S. government released its first rulebook that directly involves the manufacture and sale of self-driving cars. This rulebook covers autonomous systems, as well as cars without a steering wheel. Since this is the first time the law looked at cars as machines with their own systems capable of steering and interacting with other vehicles, it is easy to understand why this rulebook is important. This literature indicates the government believes that self-driving cars are our future.

Per the rulebook, tech companies and automobile manufacturers must address a 15-point safety assessment. This covers a wide range of potential safety risks and inspects numerous potential problems. These range from backup systems that should take over the control in case of a system failure to how individuals will be protected in crashes.

The main problem is that companies and manufacturers must supply the information that will be gathered during internal testing protocols. The government is seeking a lot of information about how autonomous cars work to shape any future laws and wishes to publish the findings. Tech companies aren’t always willing to share data with the government, however.

Earlier this year, executives from Google, General Motors, Lyft, and Delphi found themselves before a U.S. Senate committee. Even though this was yet another effort by these companies to catalyze the process of bringing driverless cars to the public, this effort quickly turned against them.

When asked about anti-hacking safeguards and their support of this bill, none of the executives would provide a clear response. Even though it is expected that companies like Google, General Motors, Lyft, and Delphi are going to be involved in creating laws surrounding autonomous vehicles, it is alarming that companies aren’t willing to be open when it comes to this technology.

The government can recall any vehicles it finds to be unsafe—which also raises the question, who is responsible in the case of an accident? Today, humans (drivers) are those who control their vehicles. However, since self-driving cars control themselves, this means that occupants can’t be blamed for an accident.

This is yet another gray area that must be fully explored and resolved before autonomous vehicles become publicly available. Now, courts are forced to decide the issue. Since the “driver” can’t be blamed, perhaps the car or the software could be blamed? This leads us to the manufacturers and whether companies like Google or Tesla will accept responsibility for potential accidents.

As some recent events demonstrated, autonomous vehicles are not yet ready to go mainstream—because their software malfunctions and can even be fatal in some cases.

Tesla is still trying to explain what went wrong last May when the Autopilot Mode malfunctioned and caused a fatal accident when a Florida driver died after relying on this technology. There were also reports of another crash in China where the same Tesla’s technology was employed.

As a response to this accident, Tesla’s CEO Elon Musk said that a new software version was prepared that includes improvements to Autopilot. What’s troubling, here, is that those improvements could have avoided the fatal accident last May.

Furthermore, Google also responded to this situation by urging the industry to turn to fully autonomous cars where drivers don’t have any control over the vehicle. According to this company, it is incredibly hard to create the right balance of automated and manual control, where full automation is the only way to avoid accidents.

Self-driving vehicles are certainly going to be an important part of our not-so-distant future. However, since they involve complex processes of manufacturing, and they can have severe consequences if left unregulated, governments around the world need to step up and regulate this vast area.

In this case, both companies and users (drivers) can benefit from new laws, since both parties need to have some cover. This is how the government’s endorsement can speed up the rollout of autonomous cars.

Just like with numerous cases in the past, innovation should not be too far ahead of the law. The only concern here is if the government will find the way not to hinder the tech industry but to help it thrive.

Big Picture: Ford and GM are investing heavily in self-driving cars, which could put pressures on market leaders like Tesla. [Illustration: Tesla]

tweet
share on Facebookshare on Twittershare on Pinterestshare on LinkedInshare on Redditshare on VKontakteshare on Email
Jenna JoubertFebruary 15, 2017

Jenna Joubert is an Auto Mechanic, Mom, and Blogger. At a young age, she worked at her family's auto body shop and it was there that her passion for the automotive industry grew. Jenna is ASE certified and trained at the BMW Performance School! When she isn't working she is vacationing at Disney with her young family.
view all posts