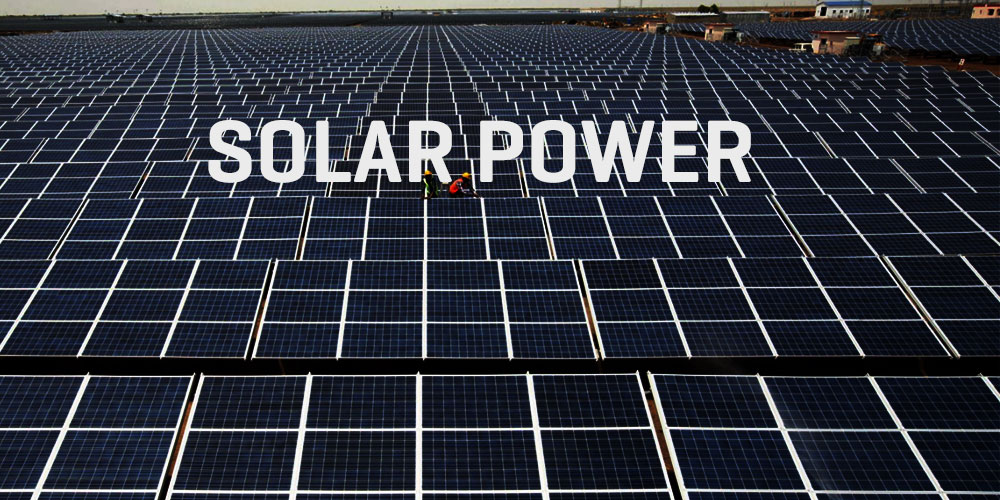 Foreign Direct Investment (FDI) plays a very crucial role in the enhancement and development of a country’s economy. FDIs bring with them sources of assets, funds, technological upgradation and newer and improved management systems. These non-debt investment opportunities not only do promote international business, but also opens doorways for employment opportunities of the host country.

As per the study by the Times of India and NDTV, India in the year 2015 received 63 billion USD in FDI, outshining China and USA.  The GDP of the country has been calculated to be 7.2% in the year 2016.

On the other hand, apart from relaxed FDI norms, foreign resources also get to benefit from exemptions in tax, cheaper wages and skilled workforce.
Availability of skilled workforce in different sectors plays a crucial and important role in the success of FDI investments. A skilled workforce is trained in ways to increase their efficiency and to be experts who work for an effective outcome and prove productive for the company.

Considering the same parameters, India is home to many premier specialise educational institutes with international standard training programs facilitating various sector investments. The skilled workforce from these institutes plays a key role in making India an attractive destination for international investment and prospects.

Some of the potential investment sectors of India with related Academia to provide skilled and expert workforce for a successful FDI venture are:

Oil and Gas- India is a major importer of oil and gas from around the world. It is thus one of the core sectors of India that plays a vital role in influencing the economic development. India has high reserves of unexplored petroleum which includes approximately 650 million metric tonnes of oil reserves and nearly 55 and 95 trillion cubic feet reserves of natural gas and shale gas respectively.
The earlier business policies that were impeding the investment opportunities in this sector have now been reformed by the Government of India to aid foreign investments. In several segments of the sector, the government has approved 100% FDI to catch attention of domestic as well as international investors.

One of the few industries with their refineries in India is the Reliance Industries Ltd. and the Cairn India.

Textile industry- The Indian textile industry is a vast industry that makes India the largest producer of cotton and jute in the world. India alone shares almost 5 % of global trade of textile and apparel thus adding heavily to the revenue repository of the country. In year 2015-16, textile export in India was 40 billion USD.
Raw materials for the textile industry are available in abundance and this has led to increased prospects of processing and options for detailed study. To cater to the increased demand for skilled labour, various institutes have come up with specialised courses. These institutes prepare the work force on the requirement based in segments of engineering, chemistry, design, apparels, quality control, management, marketing and sales in the textile industry. Various such Centres that produce trained work force are as follows-

Electronics Industry- The Electronics sector in India is huge which dominantly comprises of consumer electronic, mobile phones, notebooks, industrial electronics, digital cameras, LCD/LED monitors and many more. The industry has experienced high surge in demand of diverse electronics for various uses by the consumers.
Currently, to meet the consumer demands for electronic goods, 65% of the products are imported into the country.  Investment in electronics sector is bound to reciprocate with profitable results in the start up ecosystem of India. The investment can further be nurtured by the large number of available skilled workforce and expert scientists and technicians working in the sector. Be it industrial electronics, consumer electronic or auto electronic systems, there are various institutes that create experts that hold strong designing and research skills in different fields. Institutes that offer quality education and training in electronics and its segments are as follows-

Biotechnology- India is one of the top few biotech destinations of the world and also ranks third in position in Asia.

The biotech sector of India specialises in bio-pharmaceuticals, bio-agriculture and bioinformatics. As a result, India is principal supplier of inexpensive vaccines and hosts second highest number of US Food and Drug Administration (USFDA) approved plants after the USA.
The industry is supported largely by a special organisation under the Department of Biotechnology-a Public Sector Undertaking for all financial, infrastructural and mentoring needs. The Biotech Industry has grown due to increased awareness of the sector among the masses and adequate effort by the Government of India to provide academic and R&D facilities in this field. A number of Government and private Institutes provide specialised training and opportunities to the students in biotechnology, which are as follows-

Chemical Industry- In production of chemicals, India is the seventh largest in the world and third largest in Asia. During the last decade, the FDI inflow in the Indian chemical industry was recorded to be 10.49 billion USD. The Indian Chemical industry majorly produces agro-chemicals and petrochemicals. In addition, the industry also enables manufacturing support to other industries such as polymer, construction, leather, etc. The government has been selective in licensing the manufacturing of certain chemicals to primarily up-grade and modify existing technology for more efficient productions. To promote this up-gradation, better quality R&D is encouraged in certain institutes of India, which are as follows:

tweet
share on Facebookshare on Twittershare on Pinterestshare on LinkedInshare on Redditshare on VKontakteshare on Email
Shanker DamodaranJanuary 18, 2017