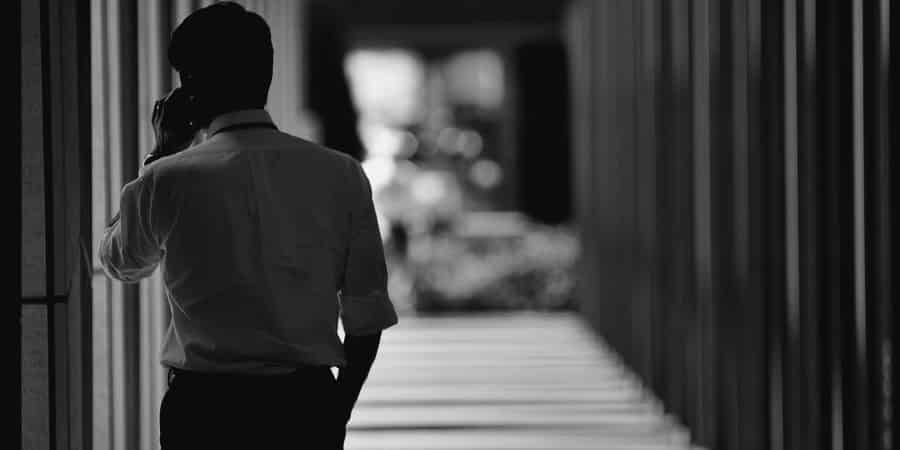 As a CEO, C-Suite or senior executive, you call the shots. You are paid to solve management, strategic and employment problems.  But what if your employer decides you have become the problem? What if someone else decides that your service is no longer welcome or necessary?

As a C-Suite executive or other senior officer you may have shown loyalty and commitment to the company over many years’ service.  You may have met all your targets and received maximum bonuses based on your achievements over the years.  You may have even received company awards and been honored by other recognitions for your past achievements.  Yet, many times in business loyalty, merit and accomplishments can be overshadowed in the face of office politics.  Something might have happened, which in the eyes of the decision makers takes precedence over all you have done and achieved in the past.  It could be the new CEO or Chairman has come in and wants his or her own team.  They say they want to go in a “new direction”.  It could be your race, gender or age doesn’t fit the company culture, often the “old boys club”.  Perhaps, it is just that you made too many waves in your efforts to bring greater revenues, profitability or efficiency to the organization – and those changes made other uncomfortable.  Whatever it is, the powers to be want you out! They want you out now!

A wrongful termination can occur in any number of ways. 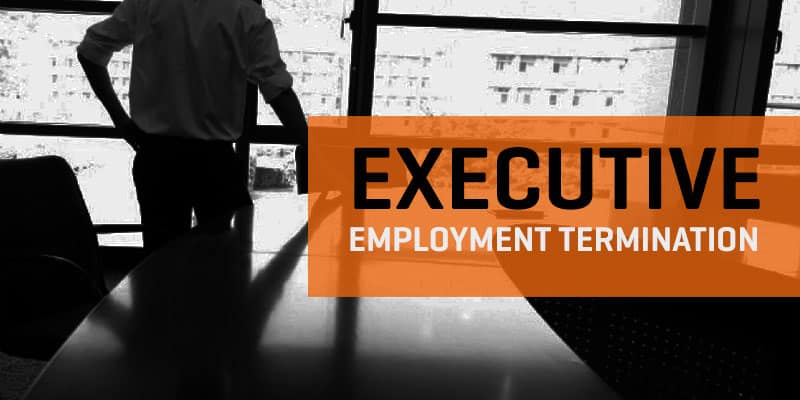 EXECUTIVE EMPLOYMENT TERMINATION:  What constitutes Wrongful Termination?  What are Your Rights? and Negotiating Separation, as a CEO or C-Suite Executive on Termination

An individual fired in breach of an employment contract has a case for wrongful termination.  The contract can be express but it can also be implied.  It does not have to be a formal employment agreement.  It could be your offer letter.  You could also have rights under a company employee manual.  The contract could be oral if you relied to your detriment on things that were said – you changed your position to your detriment in reliance on promises from your employer.  This could arise if you gave up a different job or chose to stay on an existing job relying on promises made to you.  The kind of implied contract is called promissory estoppel.

Firing someone in violation of public policy can also give rise to wrongful termination.  This could arise if you are fired in retaliation for calling attention to unsafe conditions or to fraud or other illegal actions that have occurred at the company.

It is also a wrongful termination to fire an executive for discriminatory reasons.   Recognized classes of discrimination include firing based on your age, gender, race or national origin.  Often the issue will turn on such facts as what was said and observed, how the employer has treated others in the protected class, were you replaced by someone from another class.  For example, if the employer had a “layoff” where only a few lost their jobs and most of them were over 40 and your position was taken by someone 15 years younger than you then this might provide a basis for an age discrimination case where employers cannot terminate employees discriminating against executives older than 40 years old.

When the reason given for termination of employment is used to disguise the actual cause of discharge, this pretext or  false pretense would itself be evidence that the employee was wrongfully dismissed.

In addition, it is commonly but incorrectly assumed that a formal resignation shields the employer from any and all liability for its actions. For example, if you believe you are being pressured to resign or have resigned due to working conditions you consider intolerable, a court may rule such facts to be evidence of a “constructive discharge”.  For an executive, this can happen if a significant portion of your responsibilities have been taken from you, or you have suffered a significant cut in salary and benefits. If a court does find that you were constructively discharged, your termination is then subject to a review to determine whether it was wrongful.

If you have been terminated (or believe you soon may be) for what you believe are wrongful reasons, seeking legal representation is the first step you should take. Why? Simply accepting your termination has consequences. In the absence of a law requiring payment at the time of your termination, you are not entitled to severance pay. Allowing a wrongful termination to stand can impact your reputation and, at the very least, make it awkward to address why you left that employment. You may also have difficulty receiving unemployment benefits.

Depending on the particular circumstances surrounding your dismissal, certain damages may be available to you if it is ultimately determined that your employer did indeed engage in wrongful termination. The underlying principle of these damages is two-fold, first to return you to the same position you were in but for the employer’s wrongful termination, and second to make you whole for the damage to your career including lost compensation during the period of unemployment.  Damages that are typically sought for the senior of C-suite executive include:

No one ever expects to be wrongfully terminated. That does not excuse failure to act to preserve your interests and protect your rights. It may be that a skilled attorney in this field can put your case to your employer about the scope of your grievances, the potential liability of your employer if you were to bring suit and a settlement can be reached.  Under such a settlement, the employer would agree to a separation agreement that properly compensates the executive for the termination and the employer would receive back a release from all further claims by the executive.  Typically, the agreement would provide that termination would be considered by resignation or mutual agreement and the company would support claims for unemployment compensation.

If you are in this circumstance, it is wise to speak to a business and tax attorney experienced in executive employment law and compensation to ascertain the remedies that may be available to you.

tweet
share on Facebookshare on Twittershare on Pinterestshare on LinkedInshare on Redditshare on VKontakteshare on Email
Robert A. Adelson, Esq.January 18, 2017