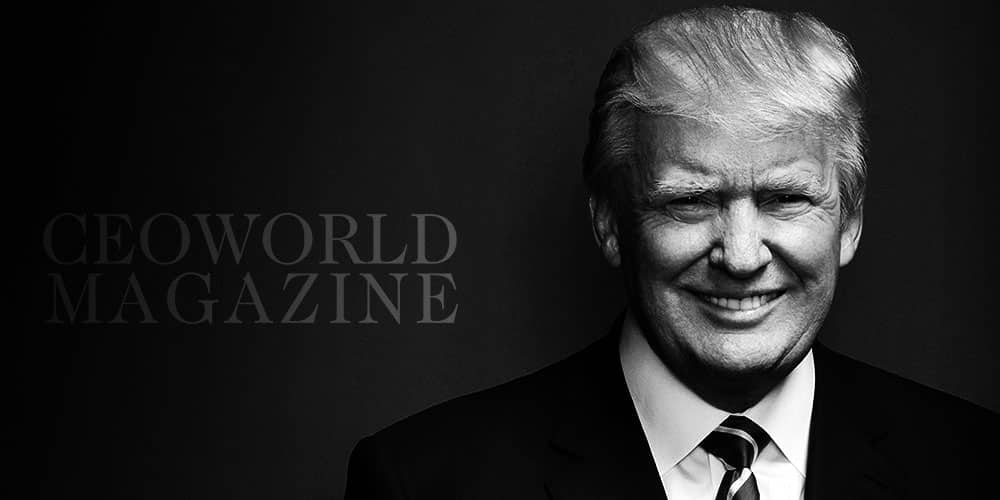 Donald Trump is now our president-elect. He will take on the charge of running our nation and being the commander in chief. The Electoral College re-elected Trump as our president and with a minor shift from the original results. This only means that he has solidified his stance as the winner in the election. This does not bode well for the Democratic Party supporters. A trump presidency means that there are going to be a lot of shifts in the country’s policies. The policies could also jeopardize foreign relations with its former allies and cause America to lose its support by a huge margin.

Recently we saw Trump take his “Thank You Tour” across the nation which clarified his stance on a few things. This has shed light on some of the ways that he is expected to run his presidency. Some of his policies that he had previously mentioned during his campaign turned out to be a total lie. It looked like that Trump had played with the sentiments of the people who were voting for him. He said he will prevent illegal immigrants from entering the country, and even stop people from Middle East coming to the USA. This also means any person from Mexico and the Middle East hoping to set a future with a job or study in a college in the USA has to be prepared to face a lot of hardships.

When speaking to a crowd in Cincinnati, Ohio, Trump kept his self-praising stance and said: “The bottom line is, I won.”   There was not much talk about the strategies that he has planned to run the country. The only thing he did reveal about his master plan was that mentioned the name of the nominee for Pentagon, James Mattis. He then went on to call the media “dishonest” and rejoiced his victory by saying over and over again, then no one had seen him coming.

There wasn’t much difference in the thank you tour in Indianapolis. This rally was held in Carrier’s plant, a company which was the topic of discussion in many of Trump’s speeches. He referenced the company, whenever he talked about moving jobs back to America, saying he will stop the company from giving their jobs to Mexico. He did somehow manage to secure a few jobs in the process, but not all of them. He addressed the people in the crowd by telling them that what meant when he said he is going to bring Carrier jobs to the USA was “euphemism”. He also mentioned he was confused as to who to call to rectify the situation in the company and prevent the company’s work from going abroad.

He was heard saying at his victory rally in Charleston, West Virginia, that “You have been hearing me say it’s a rigged system, but now I don’t care because I won.” This point was made in term of when he was parading his lies in front of everyone that he thinks that the system of election is rigged. This seems to be an alarming situation, as this brings out his temperament that he does not care about any problem as long as it works in his favor.

Speaking at a rally in Fayetteville, North Carolina, announced formally James Mattis. He also laid out a plan for the military personnel of the country that they will receive all the facilities and equipment necessary to carry out their jobs effectively. Military members will be given special privileges during a doctor’s appointment and will be able to avoid the long queues. One other highlight of his tour was, he mentioned that anyone burning the flag will be facing serious consequence under his regime.

Trump had been rallying about Hillary being a criminal most of his campaign. In Grand Rapids, Michigan, however, that view changed. As he brought up Hillary’s name, the crowd booed. Trump responded by saying “No, no, forget it. That play is great before the election, now we don’t care”. It only adds up to Trump not keeping his promises that he had made to his supporters and leading to more mistrust among Democratic voters.

In his last rally in Alabama, he made sure that he thanked the Electoral College for electing him and quoted them as being geniuses. He again targeted the press saying “They’ll never change” referencing to Paul Krugman, who called him “demented” and a “clown”. But in an unusual turn of events, he defended Michelle Obama’s comments about him, after the election result, when she had said “Now we’re feeling what not having hope feels like”. Trump cleared the air by stating “And I actually think she made that statement not meaning it the way it came out. I really do.” However, the rest of the rally was mostly about him boasting about his exceptional victory.

The victory tour of Trump still leaves a lot of questions to be answered. He still has not disclosed any plan regarding how he will be conducting his operations. Instead, he has maintained his previous stance of bashing the media and his opponents and not fulfilling the promises he had made to his supporters.

The views expressed in this article are those of the author alone and not the CEOWORLD Magazine.

tweet
share on Facebookshare on Twittershare on Pinterestshare on LinkedInshare on Redditshare on VKontakteshare on Email
Sherley AlabaJanuary 19, 2017