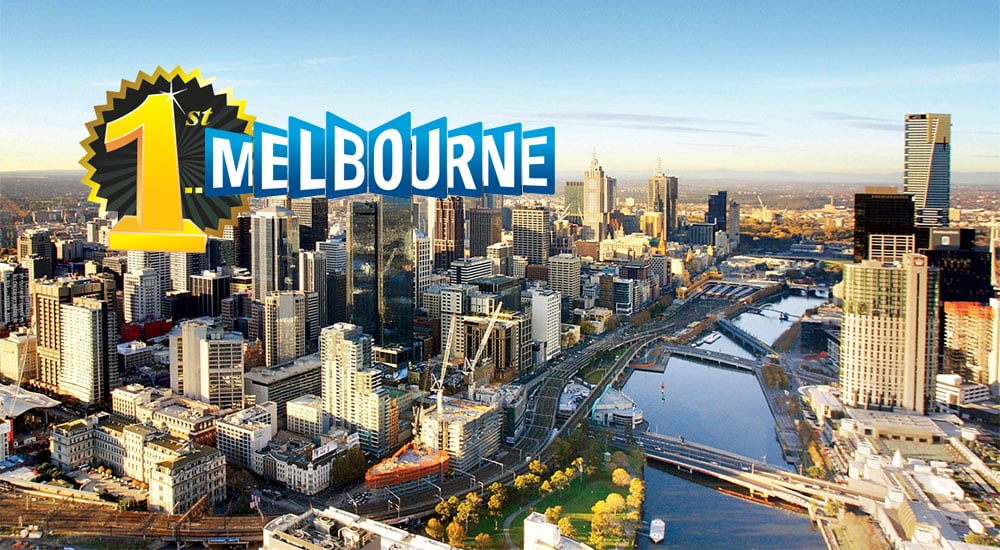 In all, 140 of the world’s major cities were compared. Closely trailing the Australian city was Austrian capital Vienna, Canada’s Vancouver, Toronto, and Calgary ranked third and fourth respectively.

“We do not take this title for granted and are constantly planning and implementing policies that will continue to improve our quality of life,” Melbourne lord mayor Robert Doyle said.

Here are the top 10 most comfortable cities to live in the world, according to the assessment:

Liveability has deteriorated in 29 of the 140 cities (20%) surveyed over the last 12 months. The worst city to live, according to the publication, is Damascus, Syria, because of ongoing civil war.

tweet
share on Facebookshare on Twittershare on Pinterestshare on LinkedInshare on Redditshare on VKontakteshare on Email
Prof. Dr. Amarendra Bhushan DhirajSeptember 6, 2016