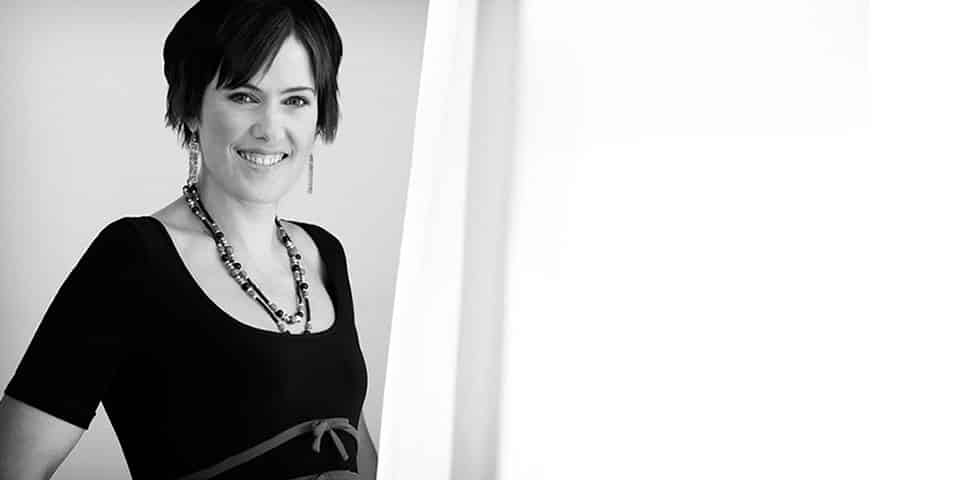 How well do people across your business work together to achieve your collective goals?  Do managers work with one another to identify priorities and coordinate their team’s efforts? Do team members think about the consequences of their actions on staff in other areas of your business, before they act? Where does your organisations culture sit on a spectrum between being collaborative and silo driven?

Any organisations ability to thrive depends greatly on people being willing and able to work well together.  How well your team share knowledge, capabilities and resources unquestionably influences the performance of your business.  Whether they learn together and move forward toward a common vision of the future is fundamental to your organisations ability to survive, let alone thrive.

Among the most important things you can do to break down silos and better leverage the potential of your whole team are these:

Start at the top

1. Influence ownership from the CEO

The single most important influencer of success is ownership from the top.  The simple truth is unless the CEO of your organisations assumes ownership for building a collaborative organisation, its unlikely to happen.  Support your CEO to understand the role they need to play and steps they can take to break down silos and better leverage their team.  Keep in mind failure to date doesn’t necessarily indicate a lack of desire or good intention on their part.

2. Focus on the Senior Leadership team

When members of the Executive Team recognise their duty is to the organisation as a whole, silos are unlikely to form or be tolerated.  Encourage your senior leadership team to place first order priority on being an effective member of the Executive.  Help them to understand a united and collaborative approach across this group is essential to setting the example needed.  Support the CEO to recognise behaviours across the group that need to change in order to build a truly great team.

Silos are created by an individualistic mindset.  That is, one in which people are largely if not solely focused on their own objectives. As psychological scientist Daphna Oyserman explains, for people who think that way “Institutions and relationships are just backdrops to individual striving.” Leaders who operate in and encourage silos are those motivated by personal achievement.  Therefore they measure success on what they and the people they are directly responsible for are able to achieve.

Define what it means in your organisation to behave collaboratively and with a spirit of cooperation.  Work with leaders and members of your team to clearly articulate what successful behaviours look like and those considered undesirable.  Take the time to ensure every member of your team understands what is expected of him or her.  Ensure also managers understand how they can consistently reinforce these expectations through their own behaviour and actions.

Among the most common reasons organisations struggle to shift culture is they fail to hold people accountable for their behaviour.  Driving any behavioural change requires that you make alignment matter.  Reward and recognise only behaviours wanted and take remedial action to address those that aren’t. Avoid the all too common pitfall of allowing so called high performing individuals to get away with uncooperative behaviour.  Hold everyone equally accountable to building a collaborative environment, irrespective of his or her seniority or individual performance scorecard.

Look for opportunities to internally recruit people to roles in other areas of your business.  Moving people around is a great way to build their skills and experience and will go some way toward enabling you retain them.  The benefits also extend to your ability to build a culture in which people are empathetic to one another’s challenges and feel ownership of the success of the team as a whole. There’s no greater way to build understanding and regard than stepping into another person shoes.

Every aspect of your culture should be non-negotiable selection criteria when hiring new staff.  To build a collaborative culture, look for and hire people who have a collective mindset and sincere desire to be a part of a successful team.  Place priority on hiring people who are open minded, respectful and motivated by the success of the team.  Look for those willing to both speak up and step up when the teams needs them to.

Reflect for a moment on how often you have seen people hold onto conflict.  In some cases you would be forgiven for thinking they enjoy the battle and want to keep it alive.   Take early and decisive steps to address conflicts that people are unable to work through on their own.  Make it a baseline expectation that everyone take responsibility for the impact they have on other people and work in a spirit of cooperation.  Appreciate that people will at times struggle to get along, what matters is their ability to put differences aside, work through disagreements and find ways to work together.

Can Instability Hurt Liveability: World’s 10 Most Comfortable Cities To Live, 2016
MIT, Stanford, And Harvard Topped The List Of The world’s 200 Best Universities, 2016/17
Here Are 9 Simple Tips For Becoming a Better Listener

Karen Gately, founder of Corporate Dojo, is a leadership and people-management specialist. Karen works with leaders and HR teams to drive business results through the talent and energy of people. She is the author of "The People Manager’s Toolkit: A Practical guide to getting the best from people" (Wiley) and The Corporate Dojo: Driving extraordinary results through spirited people.
view all posts