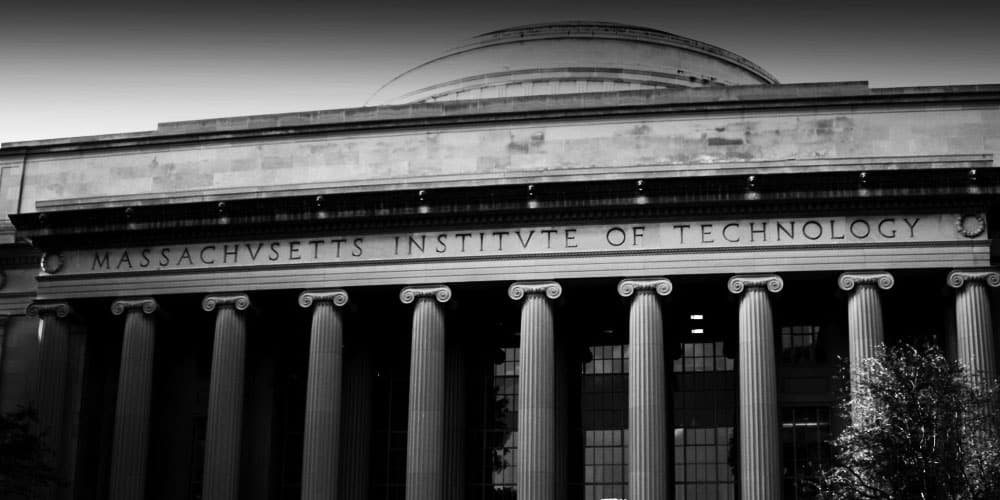 British universities have taken a tumble, it’s top-ranked university, Cambridge, has fallen out of the top 3 for the first time since the launch of the rankings in 2004.

Rankings don’t tell whole story – but India’s slide down chart can’t be ignored: Interestingly, only 2 Indian higher-education institutions have made it into the global list, with Indian Institute of Science (IISc) Bangalore leading the group at 152nd and Indian Institute of Technology Delhi (IITD) at 185th.

1. Massachusetts Institute of Technology, US
2. Stanford University, US

17. Johns Hopkins University, US
18. University of Pennsylvania, US

19. The University of Edinburgh, UK
20. Columbia University, US

The rankings published by QS follow the CEOWORLD magazine rankings, the Academic Ranking of World Universities (Shanghai), the CWTS Leiden Ranking, and will be followed in a couple of weeks by the Times Higher Education rankings.

The rankings cover 3,800 universities worldwide. The annual rankings are based on academic and employer reputation, staff-student ratios, research citations and the proportion of international staff and students.

tweet
share on Facebookshare on Twittershare on Pinterestshare on LinkedInshare on Redditshare on VKontakteshare on Email
Prof. Dr. Amarendra Bhushan DhirajSeptember 6, 2016