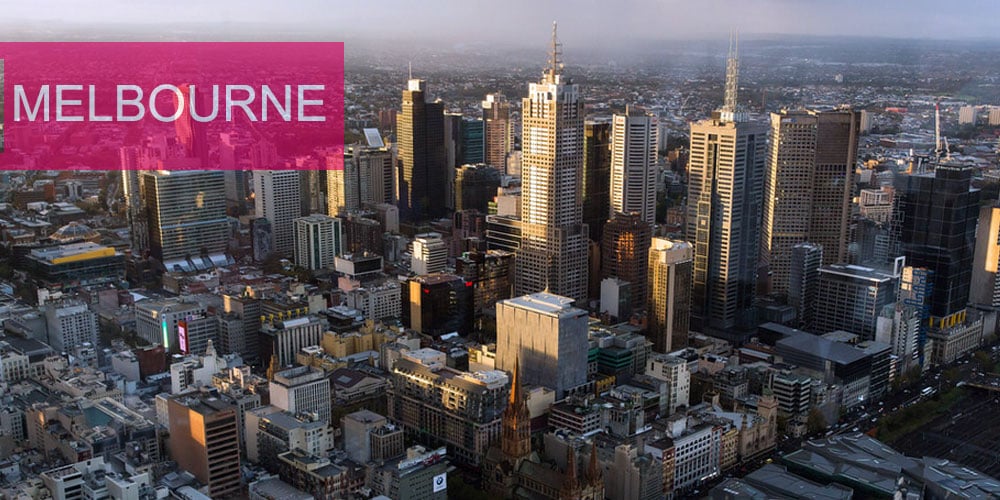 For the 6th year in a row, Melbourne in Australi was ranked as the “world’s most livable city,” according to the Economist’s global liveability survey. Syria’s war-torn capital, Damascus languishes at the bottom of the table, followed by Libya’s Tripoli and Nigeria’s Lagos. It’s not too surprising, six of the top 10 scoring cities are in Australia and Canada – ― each country has three cities on the list.

Austria’s capital Vienna took the 2nd rank, while the Canadian city of Vancouver was in the 3rd position. Canadian duo Toronto and Calgary took the next two spots to make it to the top five most liveable cities list for 2016. Adelaide also landed fifth, tied with Calgary.

Many of the best scoring cities are mid-sized, located in wealthier countries and have relatively low population.

Report is based on factors such as educational resources, environment, healthcare, infrastructure, stability, and safety, with scores calculated for 140 cities across the globe.

Meanwhile, Paris (32nd place) and Athens (69th place) were among the cities that experienced the biggest declines in liveability in the past 5 years.

tweet
share on Facebookshare on Twittershare on Pinterestshare on LinkedInshare on Redditshare on VKontakteshare on Email
Prof. Dr. Amarendra Bhushan DhirajAugust 29, 2016