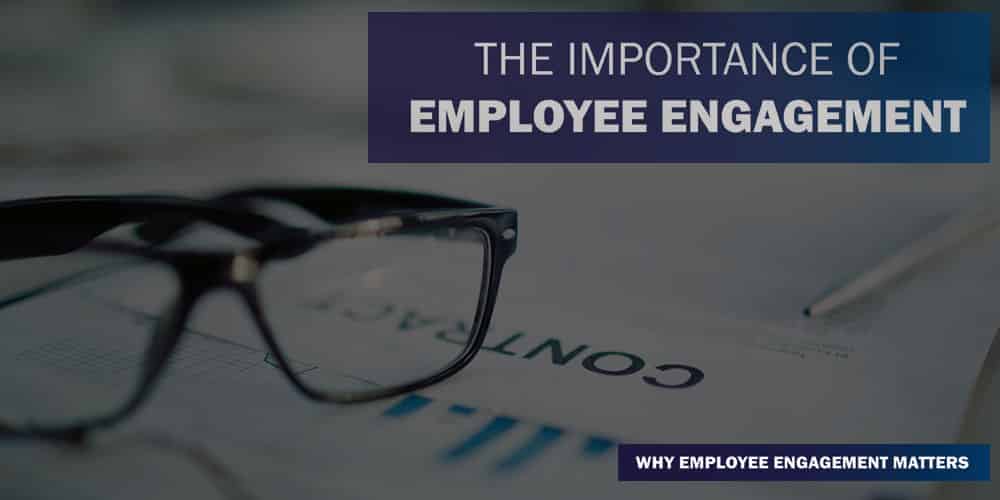 These can be difficult days for today’s CEOs, but they also offer incredible opportunities — if you’re open to a different mindset about the workplace.

In the entertainment industry, where I spent many years as a CEO of theme parks and zoos, I’ve seen the world of work change firsthand. Many of the problems I faced then are likely the same ones you’re encountering today. For me, the best way to solve those problems was by engaging employees. I did that by following the essence of the Agile Manifesto before I even knew what Agile was.

Agile is a grass-roots ideology that emerged from the software development industry in 2001. Since then it has been adopted globally by industries as varied as finance and marketing. At its core, it emphasizes the following values, as I interpret them:

1) Individuals and interactions. Focus on the human side of the workforce, rather than looking at people as resources.

2) Valuable product or service. Have a working product as the only measure of value for the consumers.

3) Collaboration. The more collaboratively we create the product, the better it will be in the end. Collaboration is not just with employees, but with departments, stakeholders, consumers, distributors, and others.

4) Responding to change. This supersedes following a long drawn-out plan.

During my tenure as CEO of the National Society of Hispanic MBAs and more recently as CEO of Scrum Alliance®, I’ve talked to hundreds of CEOs, many of whom run Fortune 500 companies. They cited problems with recruiting, retaining the best employees, and providing relevant professional development — all symptoms of poor employee engagement.

I believe Agile is the missing link that can help organizations boost employee engagement and navigate the changing world of work. Let me offer you two examples from my own experience.

I once worked for a company in mergers and acquisitions that purchased a financially distressed theme park in Mexico City. The park had 1 million in attendance, $10 million in revenue, and a negative cash flow of $5 million a year. It also had a poor safety record.

One of the first things I did to turn things around was support self-organized teams, a key Agile principle. When you do this, you work for your employees, rather than them working for you. It’s what I call the inverted pyramid.

Theme parks were the perfect place to adopt this concept. They’re like small cities, with retail outlets, food courts, mechanical devices, and streets. With 250 acres and 4,000 employees spread out across this theme park, it was impossible to micromanage staff.

Instead, I divided the theme park into regions with different areas, and within those areas, different teams. I told my teams what the mission was — to create a safe and enjoyable environment for our guests — and they had complete autonomy and authority to decide how to carry out that mission. My responsibility was to give them the resources, the structure, and the budget to help them succeed.

One of the other things I did was listen to my employees and understand their wants and needs. They wanted flexibility, but not in the way you might think. They wanted department rotations and free days in the park for their families, which was easy enough to accommodate.

My point is that the deeper you know your employees and their challenges, the better you can create an environment that helps them succeed. That will improve employee engagement and ultimately the bottom line. In two years, we saw attendance increase to 4 million and we had $56 million in revenue. In three years we flipped the negative cash flow to 41 percent EBITDA. The safety ranking went up as well.

The situation at the Columbus Zoo was similar to the Mexican theme park. It had less than 1 million in annual attendance, $20 million in revenue, and a negative cash flow of $3.5 million. What was different was the mission — wildlife conservation.

When I joined the Columbus Zoo as COO, employees thought I was the enemy because I wanted to create an entertainment complex with a water park, a theme park, and a golf course. The only way for me to achieve success was to create a model of engagement with employees. I did that through Agile principles.

First, I had to know what motivated my employees. At the Columbus Zoo, it was their love of animals. For example, they wanted to grow a wildlife conservation fund managed by a committee of their peers. They also wanted to ensure that any commercialization wouldn’t negatively affect the animals.

So I invited employees to planning meetings with concessions, included them in the budgetary process, and asked them to attend feedback sessions with guests. At each meeting, they were able to hear one side of the equation and also provide feedback. This collaboration created transparency and eventually trust.

Within eight months, we grew the wildlife conservation fund from $150,000 to $500,000. And in less than two years, we boosted attendance to 1.2 million annually, increased revenue to $50 million, and turned that negative cash flow into a net fund balance of a million dollars.

What Can You Do in the Changing World of Work?

First, you have to let go of control, just a little bit. The more you give your employees the freedom to self-organize and improve your product or service, the more you have control over the outcome.

You also need to deal with fear. Middle managers, for example, are often tasked with having their teams adopt Agile, and they’re afraid there’s no place for them in this new world of work. But that’s not true. Instead, they can become coaches who support and guide teams, provide resources, and remove impediments. That’s a very different mindset, but it is critical to success.

And you can learn about more Agile so that you’re fully informed. I suggest you do the following:

• Attend a Scrum Alliance conference, even a session or two if you’re pressed for time. This will help you build relationships with other CEOs who are thinking about adopting Agile or have already done so.

• Participate as a speaker at a conference to share your challenges. At these informal discussions, you’ll not only receive recommendations from the Agile community, but you’ll also help Agile proponents better understand the needs of your industry.

As I’m sure you’re aware, some of the largest companies, from Boeing and American Express to PayPal and IBM, use Agile. But the Agile movement is bigger than that. Scrum Alliance has seen a surge of college students getting certified, and some corporations are demanding that candidates for open positions have these certifications. Scrum Alliance itself has grown by 30 percent over the past three years, with certifications up 30 percent year over year.

Agile isn’t just a way for companies to adapt to change. Agile itself has been changing the world of work since it was first introduced, and will continue to do so for years to come.

These Are The Highest-Paying Jobs In The United States Right Now, 2016
Harvard And UToronto Tops University Ranking By Academic Performance (URAP) 2016 List
The 10 most and least liveable cities in the world, 2016 list revealed
6 Steps to Track Conversions in Google Analytics and Why

tweet
share on Facebookshare on Twittershare on Pinterestshare on LinkedInshare on Redditshare on VKontakteshare on Email
Manuel GonzalezSeptember 1, 2016

Manuel Gonzalez is a global strategic leader with over 37 years of experience in transforming organizations. His professional career might be best described as eclectic. Starting his career in the hospitality hotel, food and beverage industry, he worked his way from behind-the-scenes to becoming a leader in the cultural events business where he was afforded the opportunity to grow from different career paths, spending time in marketing, finance and operations, domestically and internationally. He has a broad range of expertise in both the nonprofit and corporate sector in an international arena.
view all posts