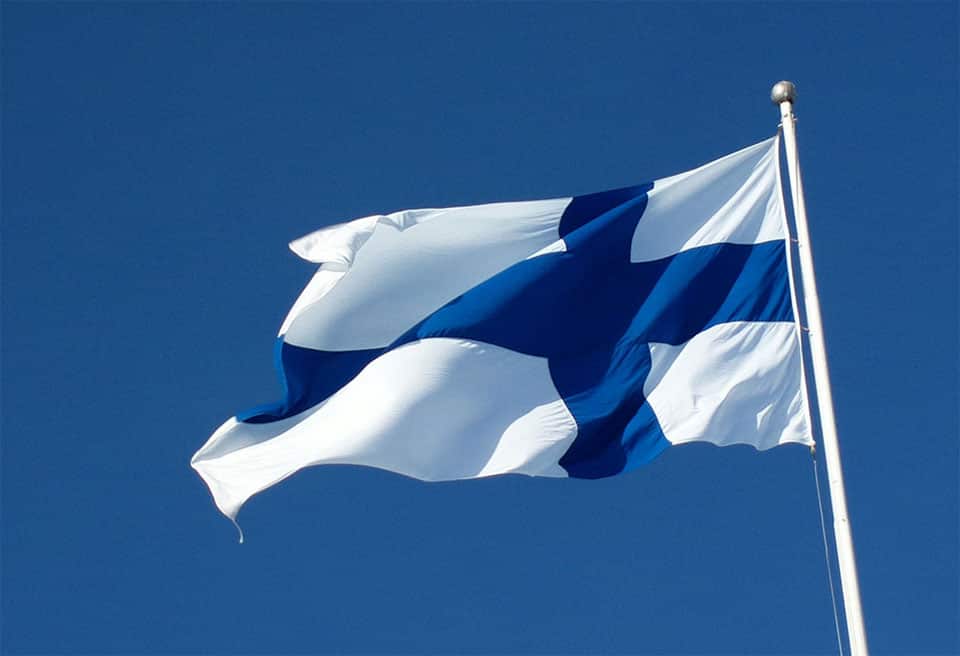 Right behind Finland comes Norway and New Zealand. Denmark comes in 4th place, followed by Switzerland, Australia, and Ireland. Out of 178 countries, United Kingdom ranked No. 17 – less fragile than the United States which ranked No. 20, Russia at No. 65, India at No. 70, and China at No. 92.

On the other end of the spectrum Somalia, South Sudan, and Central African Republic stand at the bottom of the Index as the world’s least-stable countries in 2016.

The index assesses the levels of stability and the pressures faced in 178 independent states and territories, based on 12 primary indicators such as: economic equality, economic performance, human rights, rule of law, access to public services, prevalence of refugees, demographic pressures and brain drain.

tweet
share on Facebookshare on Twittershare on Pinterestshare on LinkedInshare on Redditshare on VKontakteshare on Email
Prof. Dr. Amarendra Bhushan DhirajAugust 10, 2016