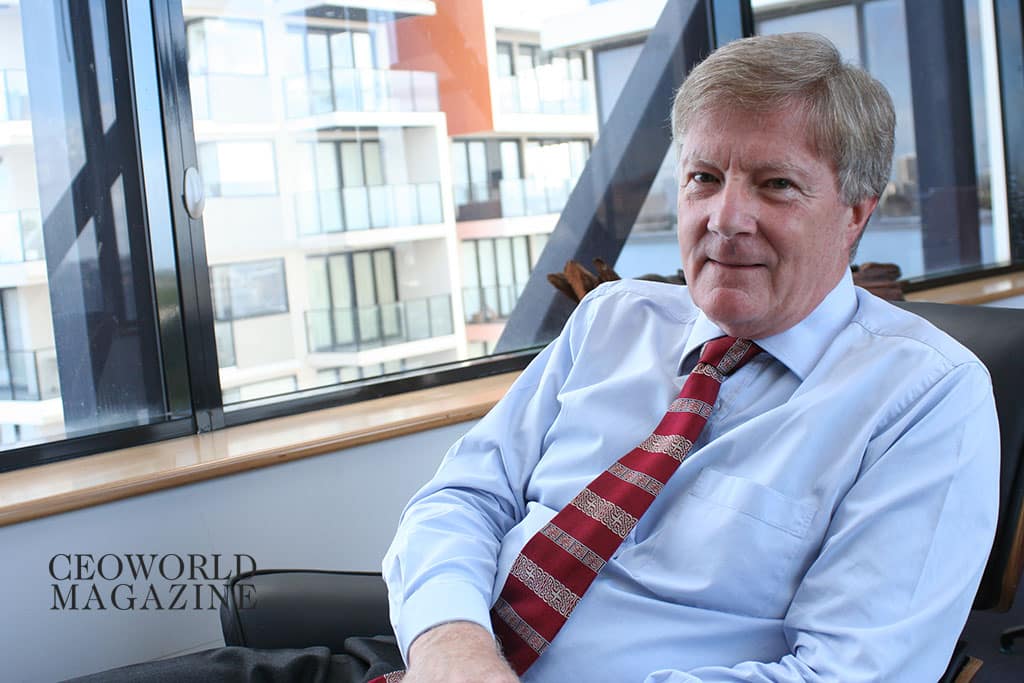 Ever wonder what differentiates another clever idea from that truly entrepreneurial light bulb moment? We all know of genuinely clever people who have had good ideas only to see them fade away after initial buzz. For an idea to germinate into an actual thriving business there are key skills required in order to see it through, traits of true entrepreneurship. So, what are they?

True entrepreneurs are the ones right out there with their wild ideas. Their new idea will have all the hallmarks of being over the top with passion. If the business idea changes anything of significance it will require the same set of entrepreneurial skills as a world changing idea.  After all, if the idea was easy to implement it wouldn’t be entrepreneurial.

Measured by the confidence of its promoter that the new idea is worth more time and resources that anyone else can relate to. It is a belief system that switches on and stays on when others attack the idea as insanity. Derision only re-enforces the believers view that they alone could be right, just like all the true entrepreneurs they can quote before them. It’s dangerous and inspiring at the same time.

Entrepreneurs must be believers in the viability of the outside chance.  They are well versed on every out of the box success story and the tales of lost opportunity of those who sat so close to the big break and didn’t invest.  How do you describe such out of the ordinary risk taker. Try the word gambler. The casinos call seriously big gamblers, whales. The assumption the casinos make is that whales can afford to lose their bets. The difference is that these entrepreneurial risk takers often have minnow sized resources. Rather than try their hand against the casino’s croupier they swim with the sharks of commerce by setting up a registered company where that can risk the financial survival for themselves and their families.

Blessed with variable degrees of charm, true entrepreneurs are also truly leaders. Possessing the zeal of a convert to a new religion, they inspire others to join their mission. Disarmingly brave these thrill seekers recruit followers, team members, who are often smarter than themselves. Few realise that these leaders are so obsessed with the big picture that rather than worrying about losing control of the detail they happily delegate perceived operational tasks to others. Confidence glosses over any logical or well- reasoned doubts should they be raised. Team members often seem to accept that being on board will be a wild ride but where else would they have so much fun at work.

Gamblers, be they whales or minnows know that there are only fifty two cards in the pack. Whilst every hand should be played to the full, should the tide of fate be running against a true entrepreneur they dig deep for that other characteristic for which they are famous, optimism.  Not only is every day a new day but it’s another opportunity to progress their vison into reality. The team that a true entrepreneur leads, not only follow but are almost relieved that change is constant, even if erratic.

Whilst the list of those that you’d call true entrepreneurs has been narrowed, you’ll likely know one or more. But be warned, just when you think it is safe to designate a person as a stable business person you may be confronted with a real entrepreneur desperate to “give it a go” rather than die wondering. If you know such a person, stay close to them, support them if you can because if they are really right, prone to taking risks, show signs of leadership and have a cunning instinct to avoid disaster at the last moment, they may get it right and you might just like to still know them. Better still, if you are reading this article, it may be you.

What Are The World’s 20 Most And Least Stable Countries In 2016
Manage Projects Efficiently With Data Analytics: The 70% Rule
RANKED: The World’s 10 Best Business Class Airlines, 2016
Why So Few: 15 Highest-Paid Female Celebrities For 2016?

tweet
share on Facebookshare on Twittershare on Pinterestshare on LinkedInshare on Redditshare on VKontakteshare on Email
Alan Manly OAMAugust 10, 2016