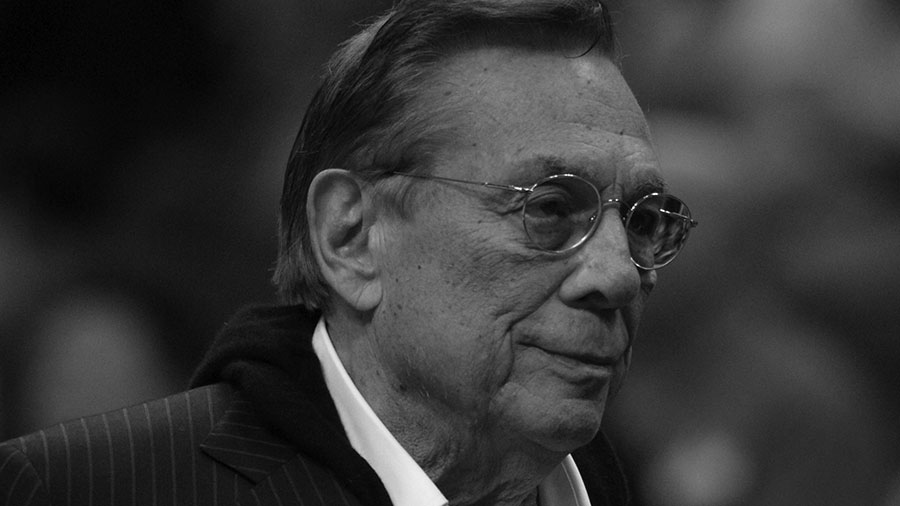 Whoops! Which chief executives made the most egregious blunders in 2014?

Perhaps the most egregious error, Donald Sterling, the former L.A. Clippers owner’s racially-charged comments that surfaced last spring, were the worst executive gaffe of the year.

Donald Sterling, whose remarks were caught on tape and released earlier this year, was eventually forced to sell the NBA franchise.

Sterling’s situation reflects one of the biggest CEO concerns in 2014, said Charlie Harary.  “The lesson, though, people need to fully get this year, and this is for every CEO in the world, words can destroy,” Harary said on CNBC’s “Street Signs.”

“The world is changing,” he said. “People expect things from CEOs now.”

Travis Kalanick, the CEO of Uber, the controversial ride-sharing service, failed to “come out stronger” in response to the Uber’s controversies. 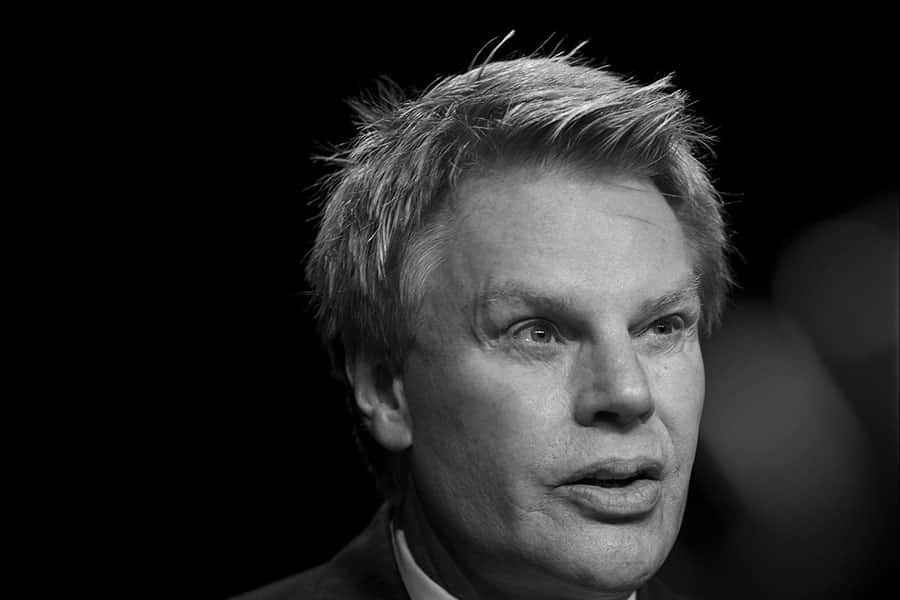 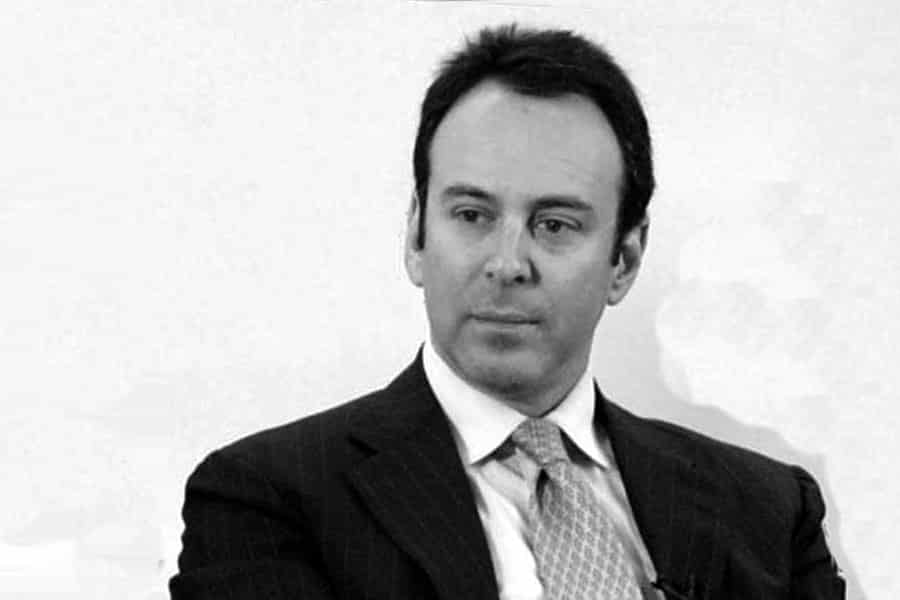 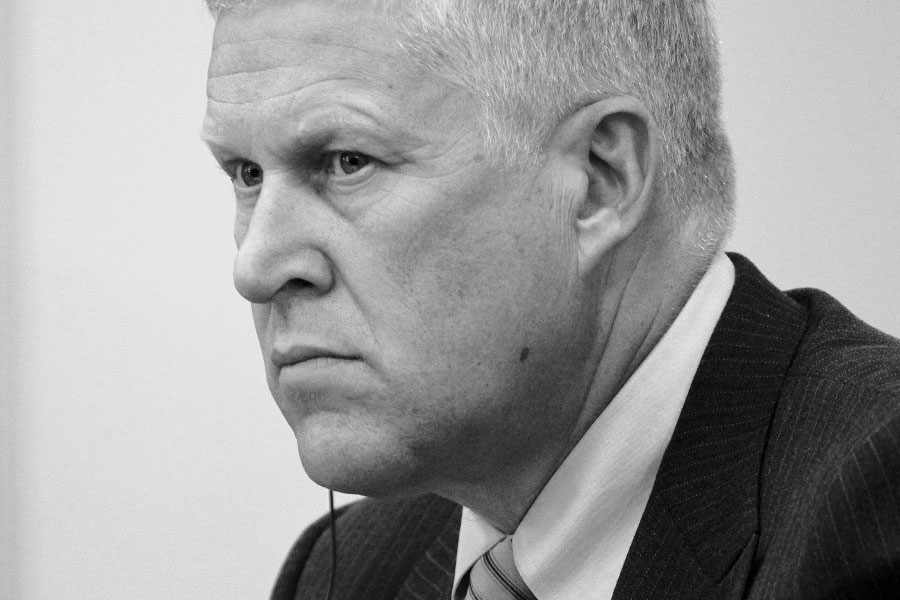 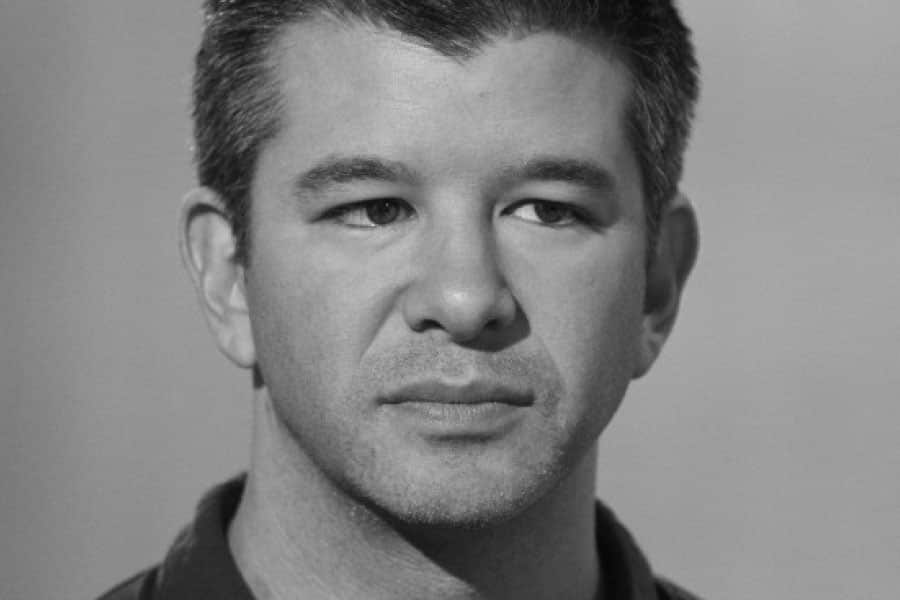 5. Travis Kalanick, Uber, smartphone-based car service CEO
As he failed to “come out stronger” in response to the Uber’s controversies.

Please let us know who he missed.

Let us know if you think any of these CEOs don’t deserve to be there and if there are other bosses we should have included. 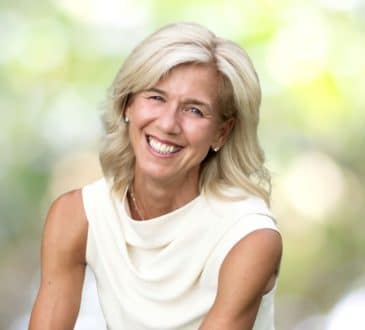