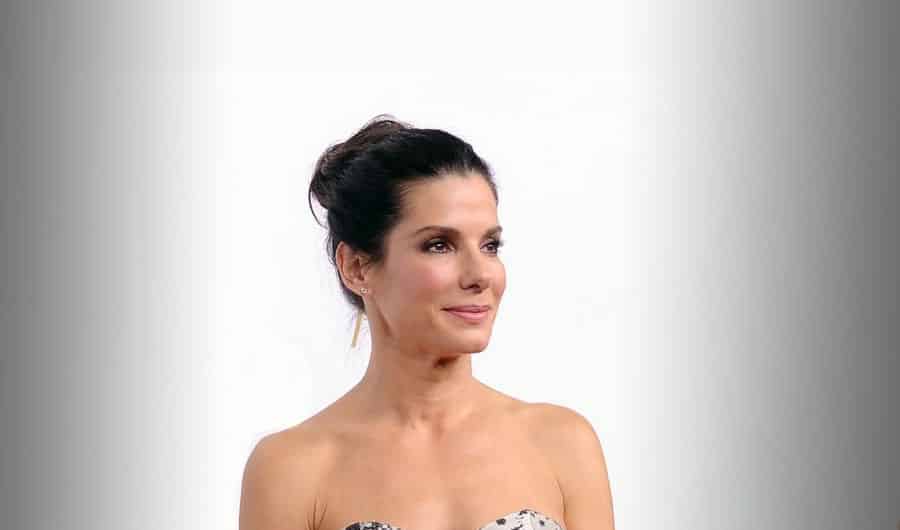 Based on how you look at it, for second consecutive year, comedian Adam Sandler is the most overpaid actor according to Forbes magazine’s annual “Most Overpaid Actors in Hollywood” list, edging out Johnny Depp and dual Oscar winner Tom Hanks for dubious honour.

Find Out Which Movie Stars Were Best At Wasting Hollywood’s Money In 2014?

This is one of those lists that you don’t really want to see your name on twice, amirite!

According to the magazine’s specific calculations, despite Grown Ups 2 raking in $246m at the global box office, for every every dollar Sandler was paid, his films brought in an average of 3 dollars and 20 cents.

The list of most overpaid actors is almost entirely made up of male actors, with Sandra Bullock coming in at 9th as the only female star to appear, which may say less about her than about Hollywood’s reluctance to shell out big bucks on star salaries for women.

Jessica Hickam explains as to Why did Sandra Bullock, only one woman make the cut on the list of most overpaid actors?

To compile the list, Magazine takes into account the last 3 major films made by each actor before the cutoff date (June 2014, in this case), as well as the production budget and revenue for those films.

It means that while they’re raking in big bucks, their movies are not.

Top 10 most overpaid actors in Hollywood 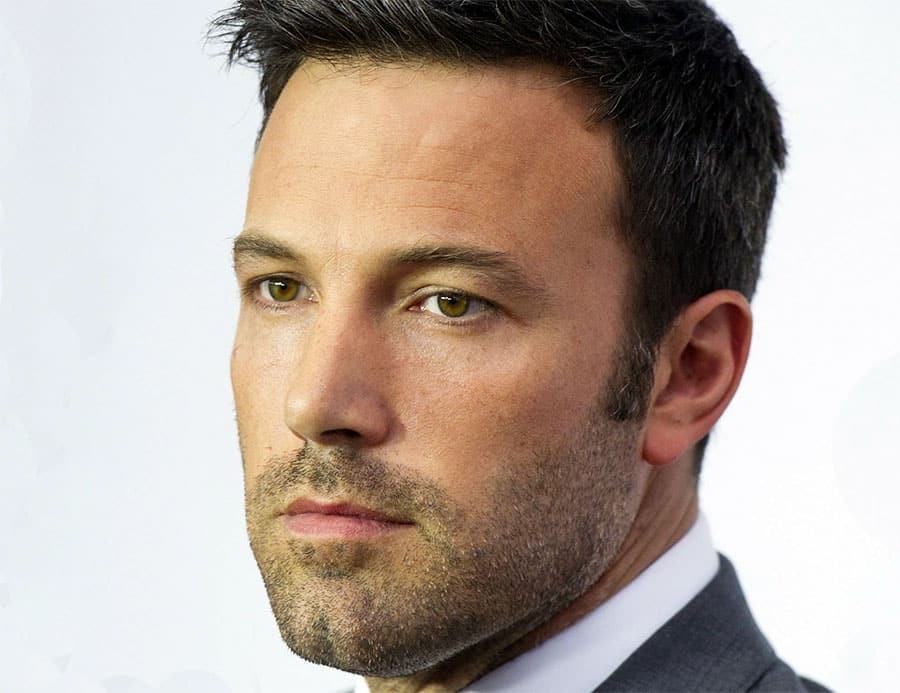 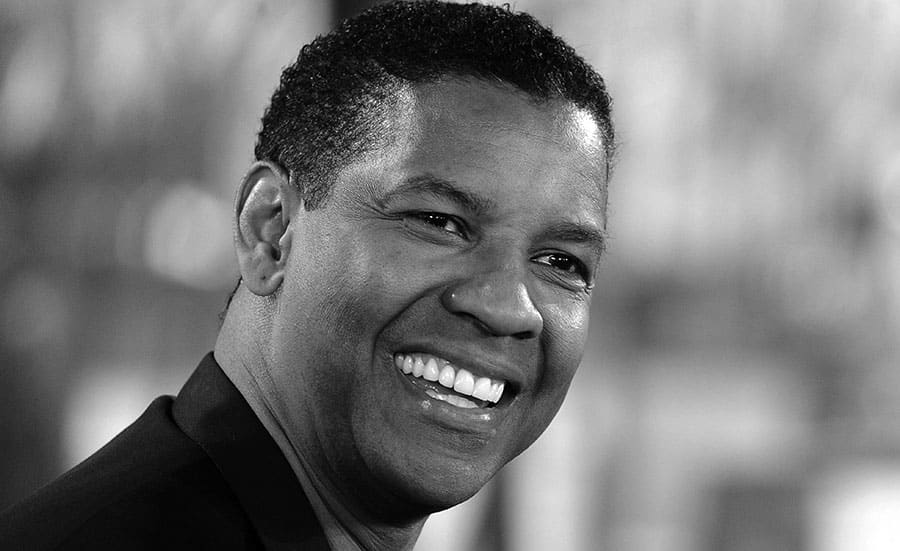 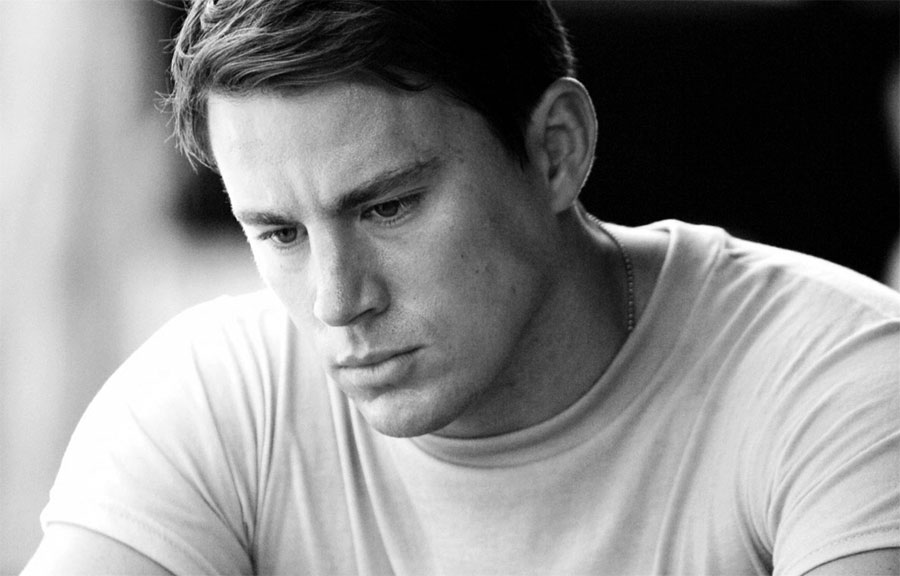 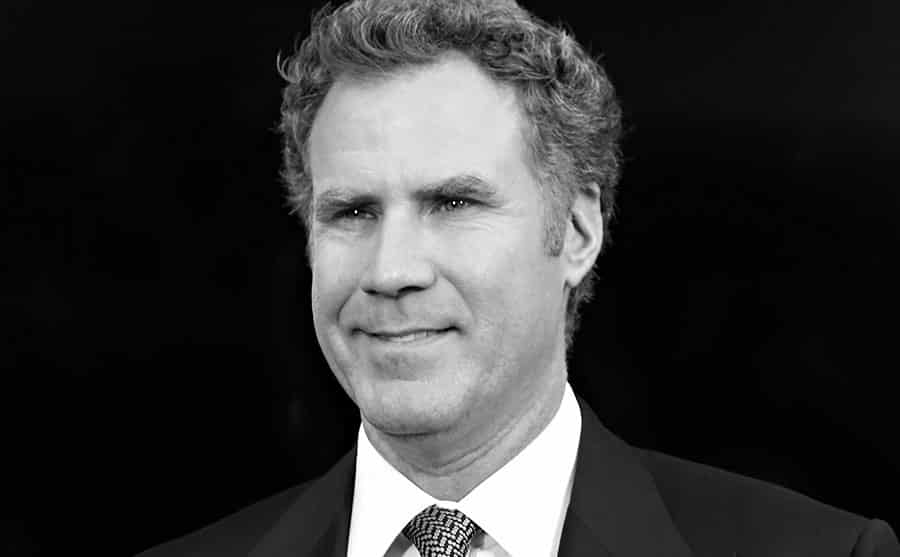 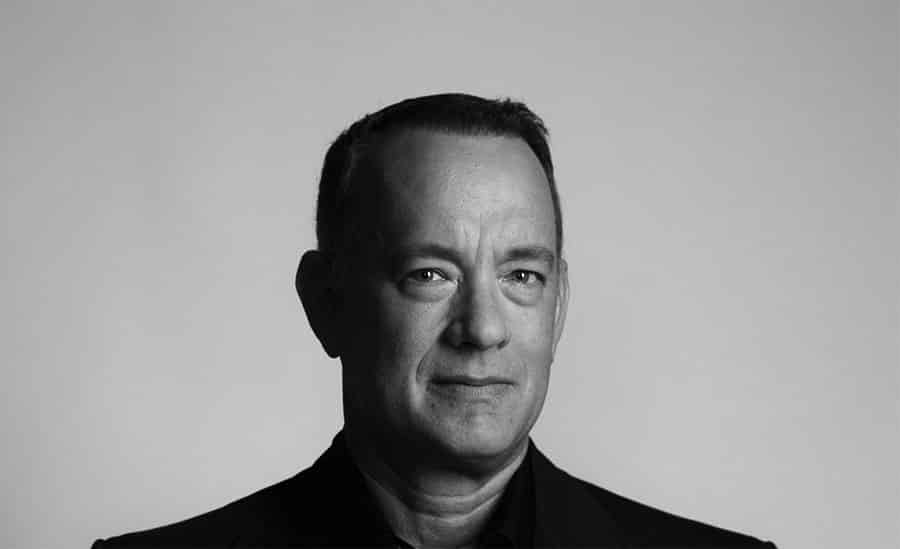 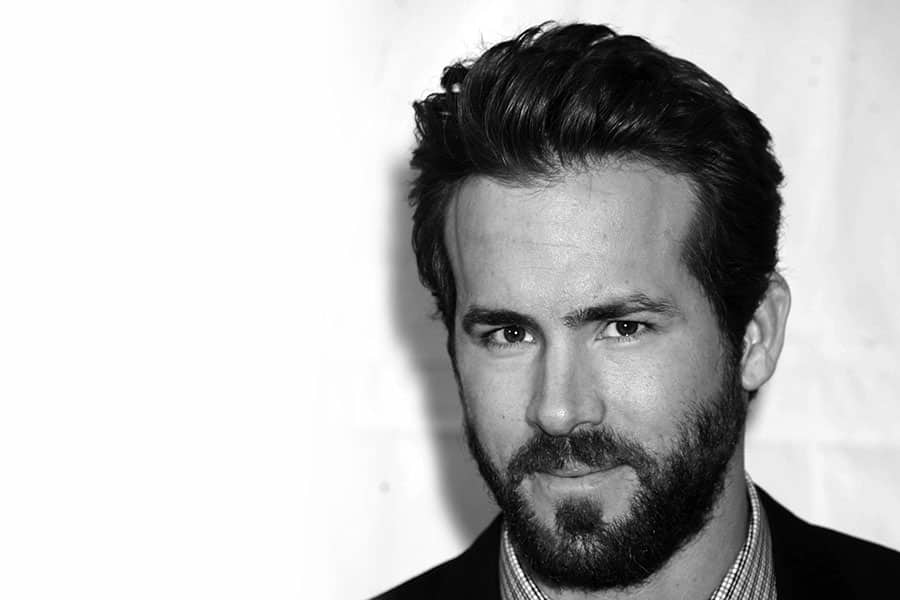 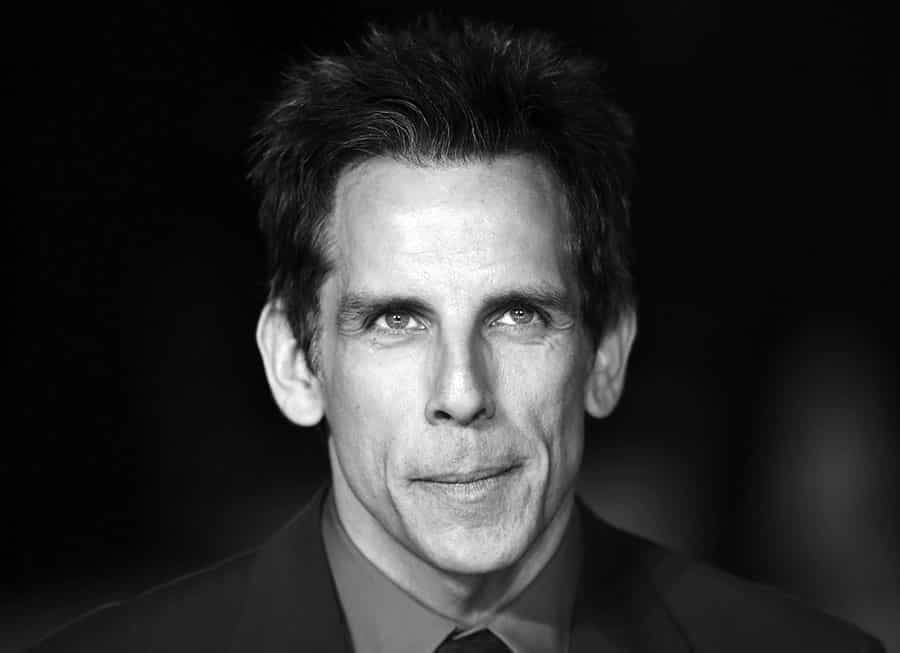 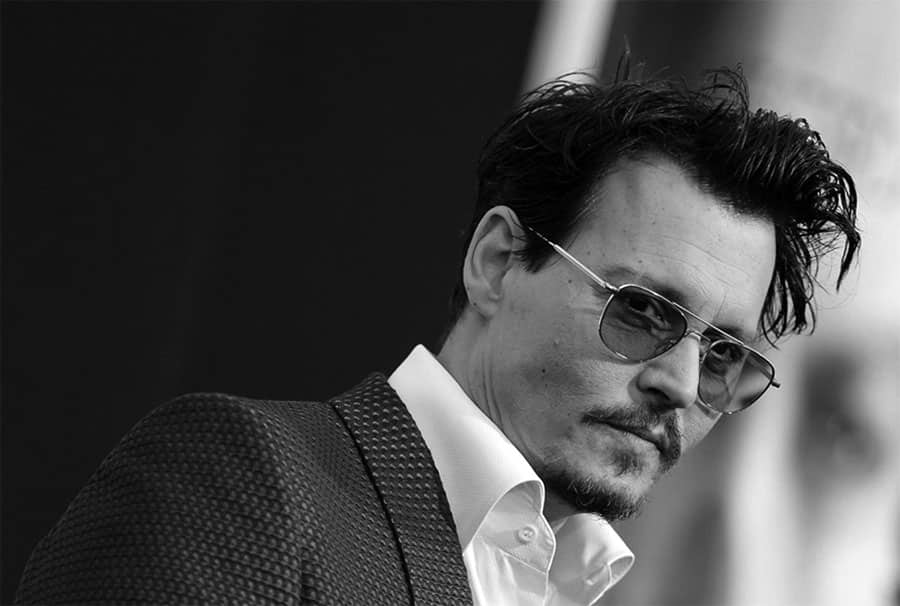 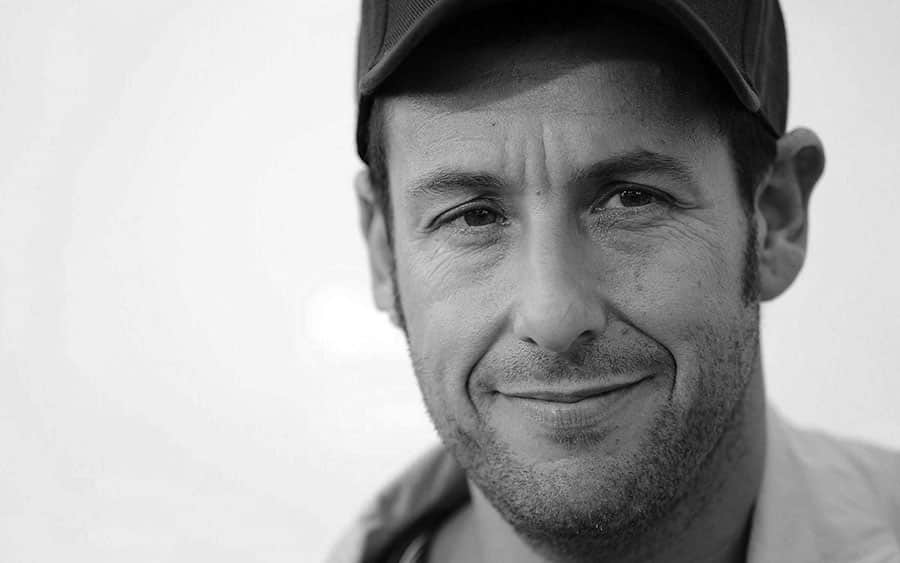