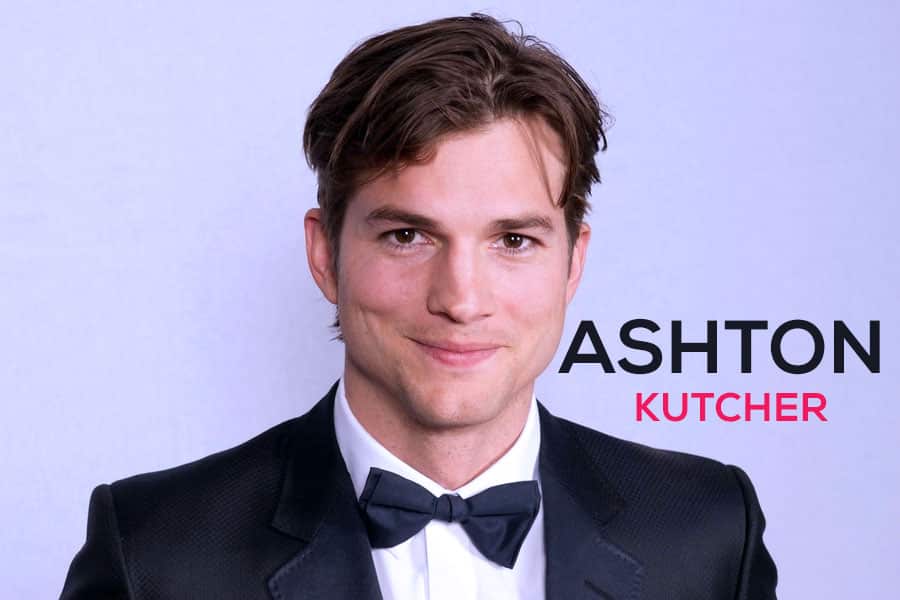 The business magazine Forbes has named the 15 highest paid television actors in the world. Surprisingly, they are all men.

At the top of the list of 15 names published by the magazine is Two and a Half Men’s Ashton Kutcher ranked No. 1, followed by Jon Cryer ranked No. 2 with a respective $26 million and $19 million in annual earnings.

NCIS star, Mark Harmon, ties for second place with $19 million between June of 2013 and June of this year from “entertainment-related endeavors.” — See Who Else Made the Cut!

House of Cards star Kevin Spacey made his first appearance on the list at $16 million. Here’s A Rundown Of The 15 Highest-Paid Television Actors In The World: 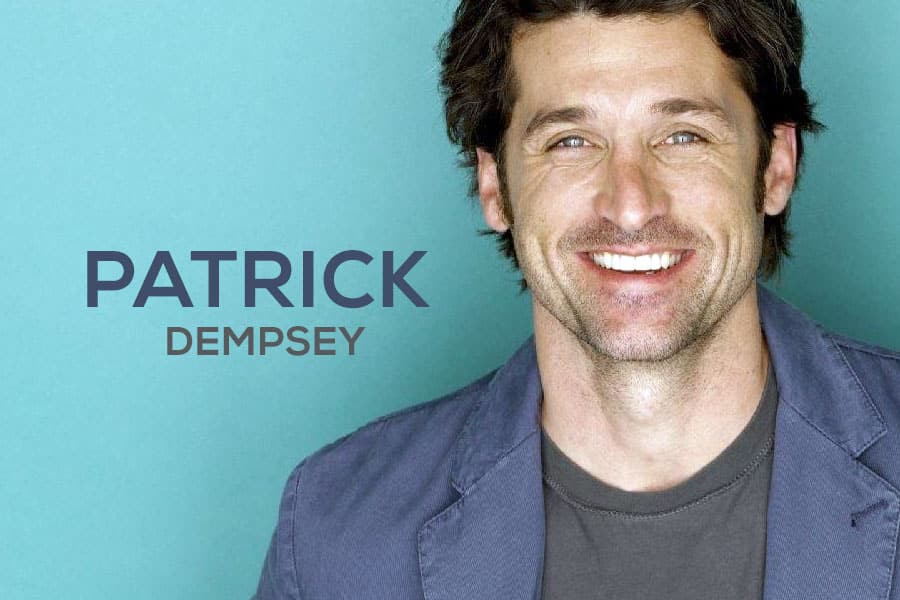 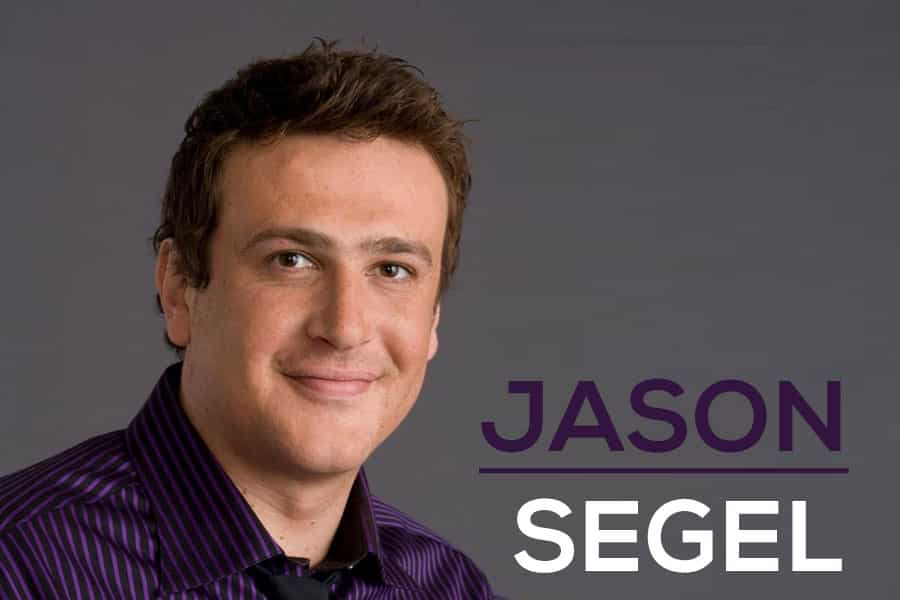 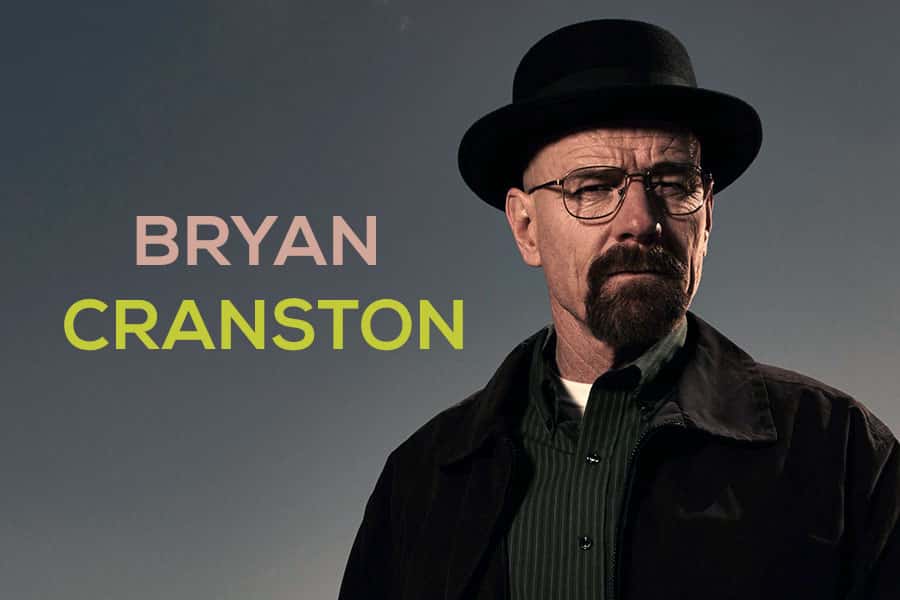 tweet
share on Facebookshare on Twittershare on Pinterestshare on LinkedInshare on Redditshare on VKontakteshare on Email
Aimee Lee WebberAugust 27, 2014