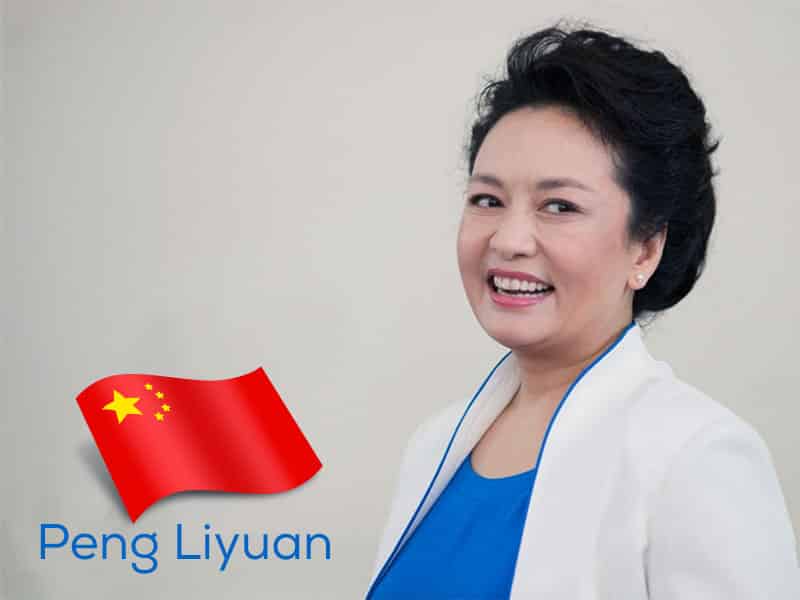 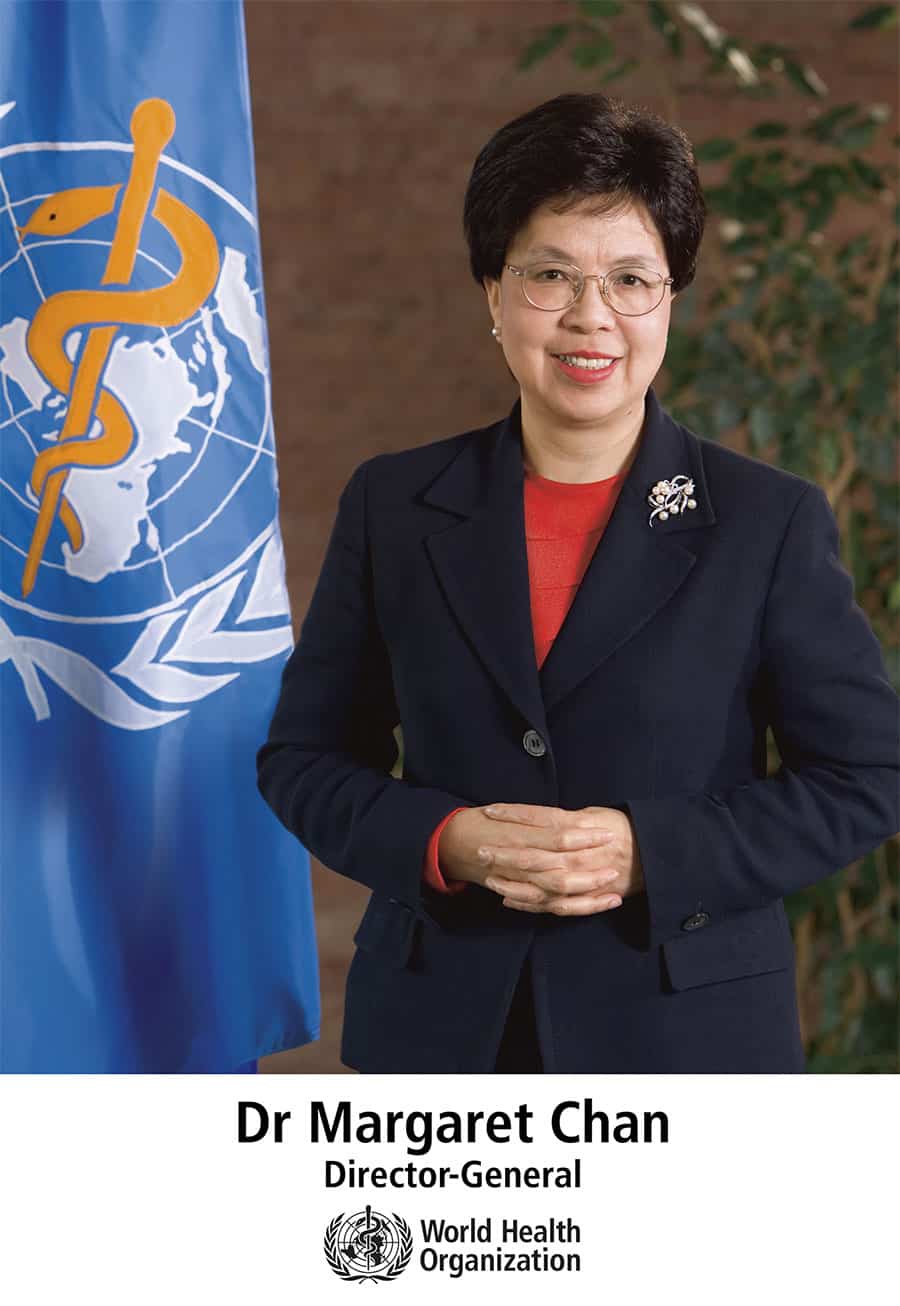 Prior to joining WHO, Dr Chan was Director of Health for Hong Kong, where she introduced initiatives to improve communicable disease surveillance and response, enhance training for public health professionals, and establish better local and international collaboration. 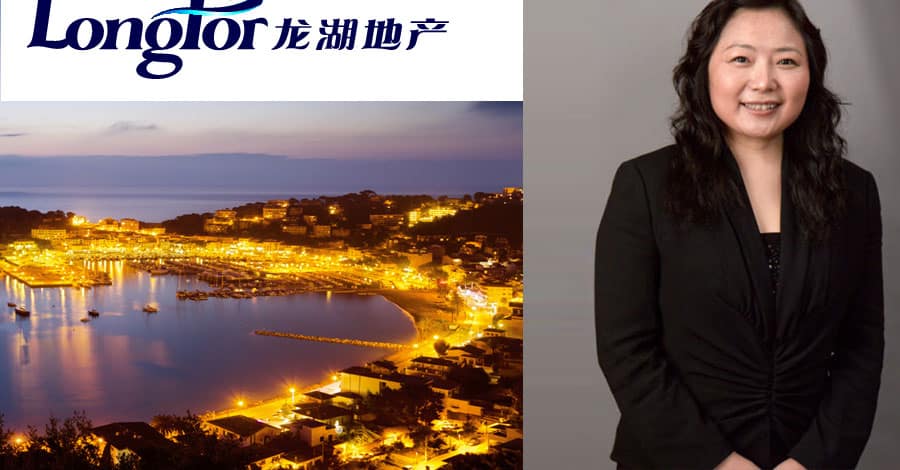 2. Wu Yajun, overall rank: 41, net worth is estimated at $3.7 Billion, co-founder and chairwoman of Longfor Properties. She was born in 1964 in Chongqing. He is an alumnus of Northwestern Polytechnical University majoring in navigation engineering and obtained a Bachelor’s degree in Engineering in 1984. She serves as a representative of the National Peoples’ Congress, a member of the Standing Committee of the All-China Federation of Industry & Commerce, vice-chairperson of the Federation of Industry & Commerce of Chongqing Municipality and of the Real Estate Branch Chamber of the Chongqing General Chamber of Commerce. She has extensive experience in property development, property investment and property management. 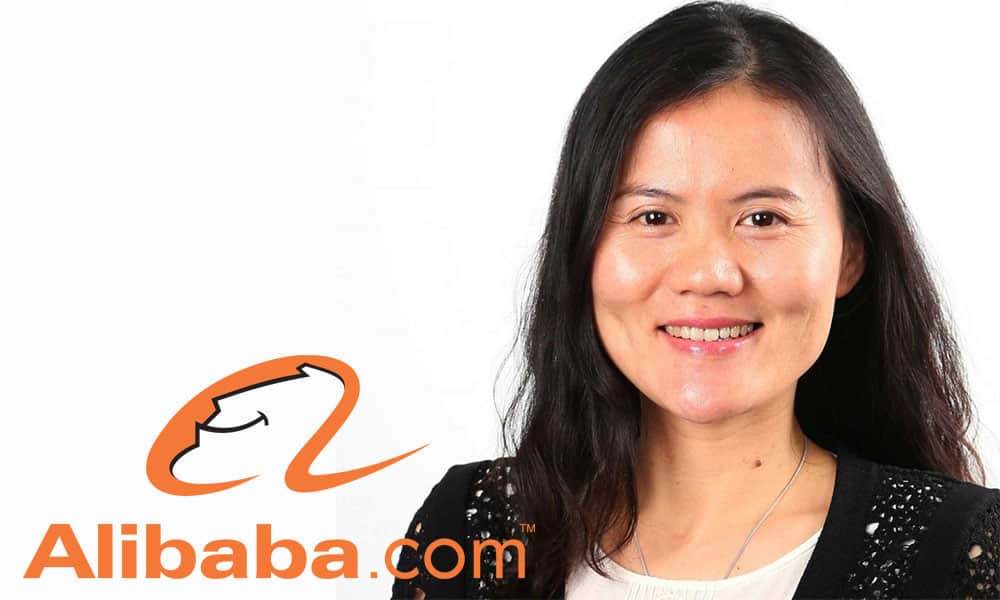 3. Lucy Peng, overall rank: 53,  chief executive officer of the Alibaba Small and Micro Financial Services Group, one of the founders of the world’s biggest e-commerce firm, China’s Alibaba Group, she was the CEO of Alipay. Also served as Chief People Officer, the chief human resources officer for the e-commerce giant Alibaba for over 10 years.

7. Yao Chen, overall rank: 83, an award-winning Chinese actress. She has over 66 millon followers on Weibo, a Chinese service along the lines of Twitter, and uses her access to fans to speak out on topics from pollution to censorship. She is also one of China’s most beloved rom-com darlings.

8. Hu Shuli, overall rank: 87,   the editor-in-chief of Caixin Media and Caixin Century Weekly. She is one of China’s most respected and high-profile journalists. She is also the Dean of the School of Communication and Design at Sun Yat-sen University.

tweet
share on Facebookshare on Twittershare on Pinterestshare on LinkedInshare on Redditshare on VKontakteshare on Email
Prof. Dr. Amarendra Bhushan DhirajAugust 6, 2014