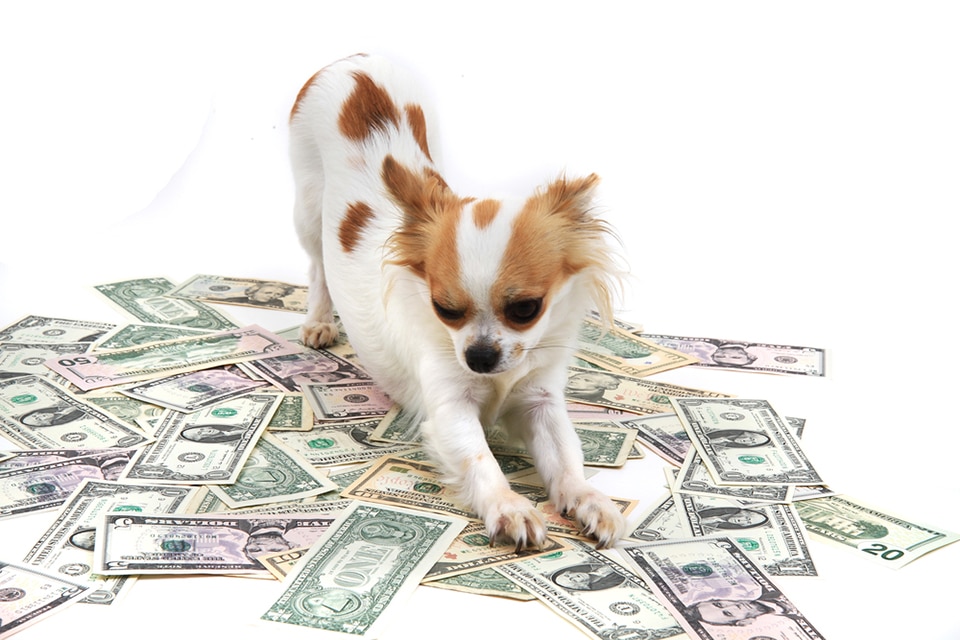 Dogs are known as man’s best friends because they are the most loyal creatures you’ll ever know. All dog owners take utmost care of their canine friends as a reward for enriching their lives. Some owners breathe their last before their best friend does. To ensure that their pets are provided with the best possible care, they pass their wealth to their four-legged friends. These lucky dogs are wealthier than most humans can ever be.

The richest dog celebrities in the world are: