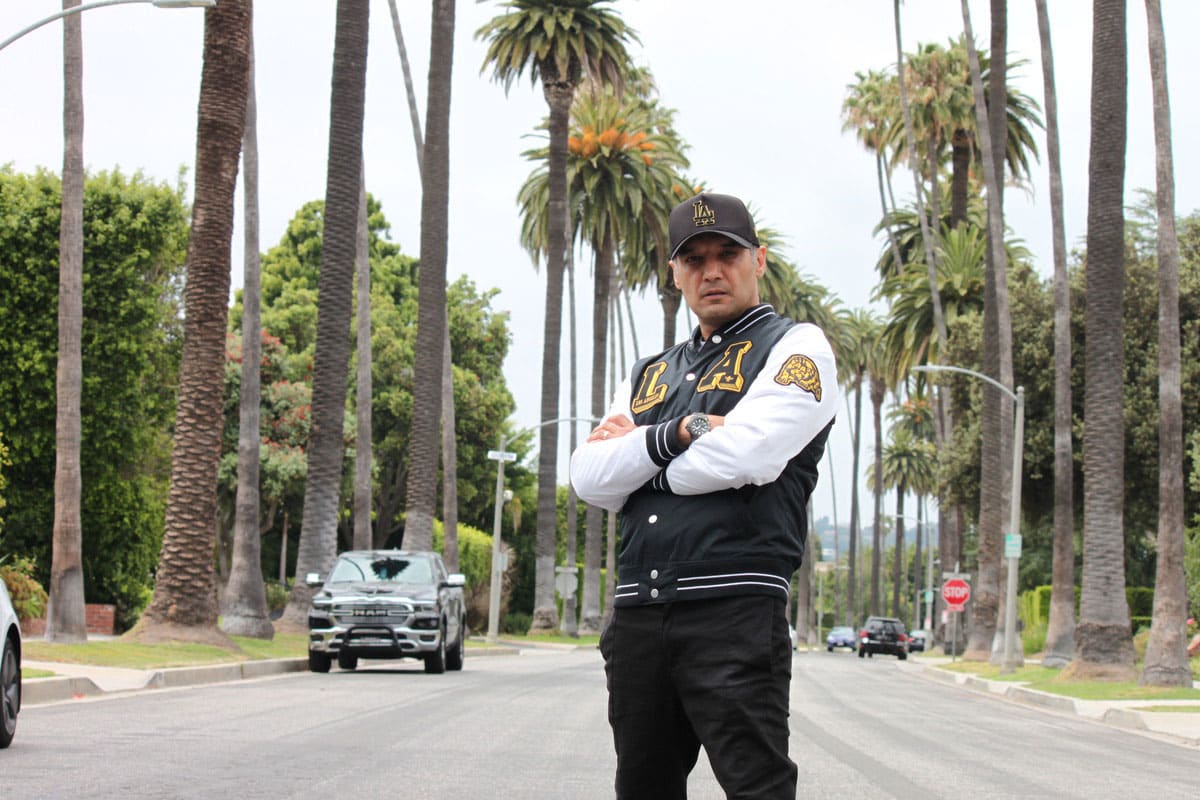 The producer’s dominance, driving pop’s vanguard as much as any of its major recording artists, has been the one constant in popular music over the first 20+ years of the 21st century.

Some producers have frequently transitioned into recording artists because of their enormous knowledge of music and its melodies. Some of the producers have created an entire genre and are steadily becoming big names in their own right. Creating the sounds of both domestic and foreign popular music, many of them keep pushing the boundaries each time their fingertips contact their studio consoles, and a small number of them have been doing so consistently.

We’ve compiled a list of some of the most dedicated music producers of the twenty-first century, who are new to the industry, but their work is being recognized and loved by millions.

Through his YouTube show, The Cave, Kenny has become renowned for his ability to adapt to a variety of musicians and genres. By working with the Long Beach MC, Kenny was able to immerse Vince in a brand-new spatial soundscape. Kenny continued to work with one of the broadest ranges of artists in the industry while producing a whole album for the alternative band IDLES titled CRAWLER. He has worked with many famous artists, including Zach Fox, Remi Wolf, Paris Texas, Deb Never, Isaiah Rashad, and Remble.

Tasha Catour, an Atlanta-based producer, has had one of the most underappreciated production years. Her capacity to seamlessly switch between rap and R&B production peaked in 2021. Catour’s fluid yet bouncy structure on tracks for Asiahn and Ann Marie demonstrated her aptitude for composition. Catour furthered her knowledge of the bounce by providing production for Scotty Atl’s Trappin Gold tape and Lil Tecca’s music for Space Jam: A New Legacy. 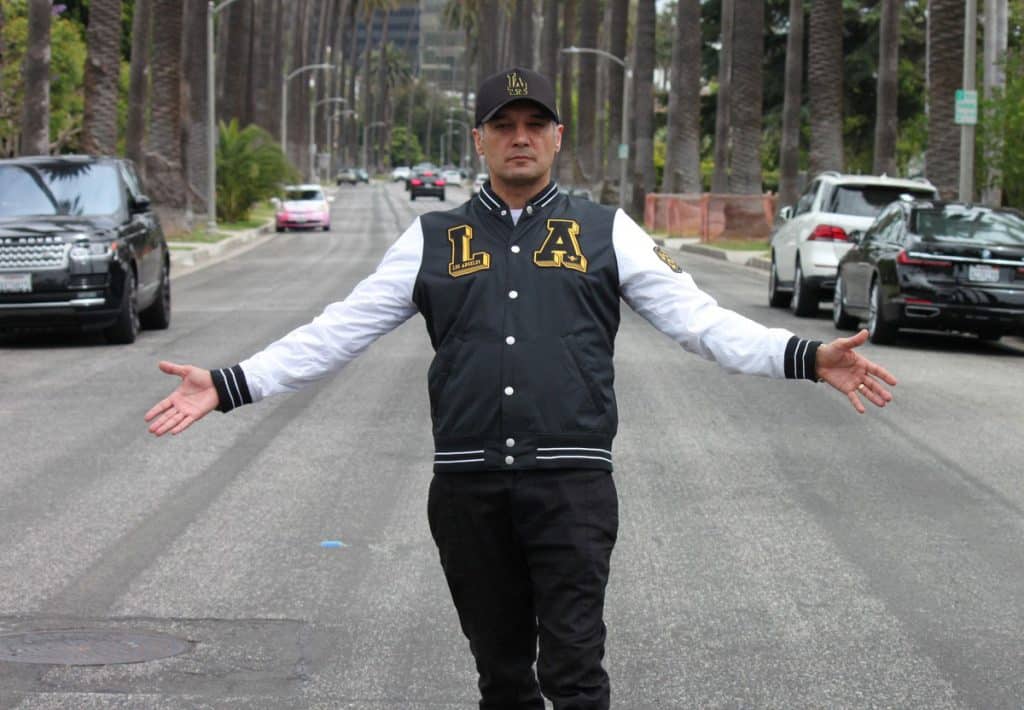 Cyrus Azarmy, a verified artist on Spotify, has produced many tracks, including the AliAlmas album, in which his well-rounded production really makes the album shine. He also sponsored the Behzad Leito and Catchy Beatz music video for Dardesar. This producer has also executed a range of standout songs. He has evolved far beyond his trademark synths, and people enjoy hearing him collaborate on complete albums with rappers that can complement his sound.

Tyler, the Creator’s Call Me If You Get Lost, which included DJ Drama, was one of the best rap albums of 2021. As much as his lyrical work is to be commended, his various musical arrangements include anything from intense, rumbling percussion patterns to airy, floating chord patterns. In addition to producing music for himself, Tyler also wrote the music for his projects with Maxo Kream and Snoh Aalegra.

These are just a few of the recent additions to the field of music producers. These individuals have gained national attention in recent years as a result of the catchy music they have been creating for the years. Tune in to their music to know more about them.

Have you read?
Precision Technology: Uncovering the New Frontier of Data/Analytics by Don Ward.
How to Create Digitally Literate Employees in a World of Expanding Automation by Rick Cruz.
MENTAL HEALTH AND ITS CONCERN IN 21st CENTURY by Prof. Nabhit Kapur.
Any Plan That Fits Into Your Business is Already Too Small by Leanne Hughes.
3 Moves to Ensure You Have a Healthy Work Culture by Mallory Meyer.