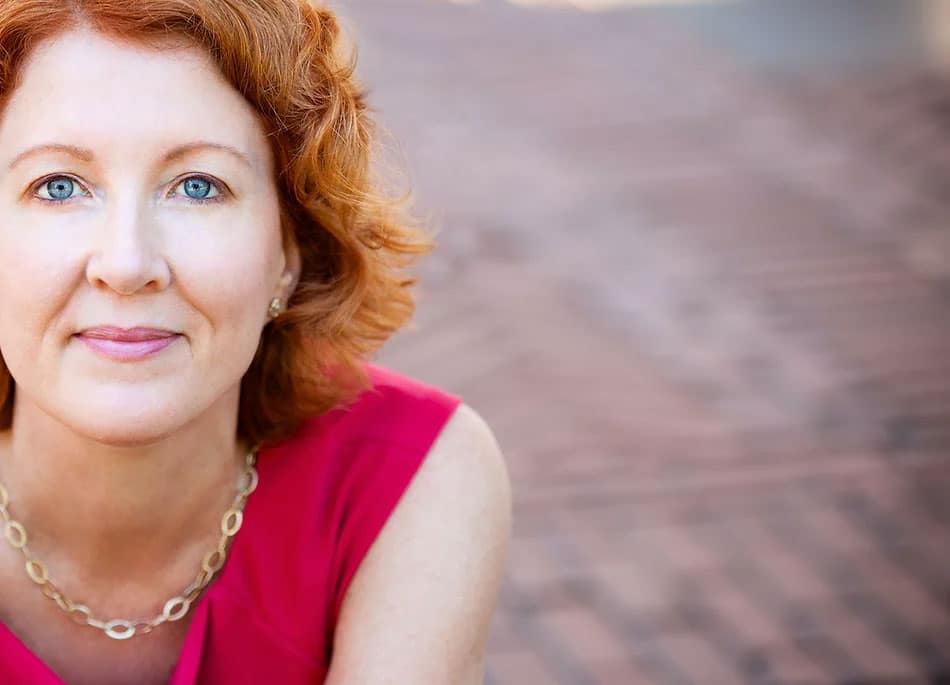 You’ve looked at the data, explored different options, and have decided to make a change, now you (and hopefully your leadership team) are excited to move ahead. Telling the rest of the organization comes next, because you’ll need their buy-in to make your change idea a reality.

An announcement is crafted, with the best of intentions, to give employees the information they need to support the change. Unfortunately most change announcements, whether communicated in writing or verbally, miss the mark, creating resistance instead of support.

Why? Because when communicating about a new change most leaders make three common mistakes:

“I may understand the first two,” I imagine you saying, “but you’ve lost me with the third one…how can sharing the benefits of the change possibly be a mistake?!”

Great question, so let’s begin with this third mistake. Communicating the benefits of a change is important, but if you stop there, you miss answering the one question each of your employees has, namely, “What does this change mean for me?” Of course you can’t possibly speak to how a change will impact each individual, but you can fix this mistake by giving your team leaders enough advance notice and clear information to help them prepare to better answer this question for each of their team members. You can also help your leaders see and then be able to explain the connection between how benefits to customers and the overall organization connect back to benefiting employees (e.g., the service-profit chain), while clearly acknowledging possible challenges or obstacles employees may face in the short-term.

This brings me to a second common mistake: focusing only on the positive aspects of a change and avoiding talking about the challenges. While you may easily see the benefits, I guarantee you that your change will mean that somebody, at some point, will be losing something that matters to them. Public servants and heads of organizations tend to put a positive spin on just about everything, thinking that when people hear a positive message, they’ll think everything is fine and immediately go along with the change. I’m sure you’ve been on the other end of messaging that was overly optimistic (at best) or manipulative (at worst) and how did you react? Exactly. You don’t like it, and neither do your employees because it’s disingenuous. There are always pros and cons with any change depending on your relationship to the change. Simply put, this type of incomplete or insincere messaging causes people to lose trust because they think you are either willfully ignoring the challenges or aren’t smart enough to see them. Neither of which inspires confidence in your leadership.

To fix this mistake, use authenticity. Highlight the benefits of the change, but also speak to the challenges the change will present to your employees, including acknowledging the extra effort required to learn a new system or way of doing work or the pain that may come from losing a way of working they loved or losing relationships that mattered if the change means job losses. Most people prefer hearing the truth, even if it sounds like bad news, and then have that pain acknowledged with empathy. You may not have all the answers yet, but letting employees know that you are considering the impact of the change on them, will make it more likely they’ll trust and work with you to move the change forward vs. resist.

In this case, a powerful communication practice is beginning a sentence with, “While I think this change will bring benefits, here are some of the short-term pain points we (or you) might experience…” Taking this further, one of the most impactful statements I heard one CEO say was, “If I was in your shoes and hearing about this change, here’s what I’d be thinking… .” He went on to list a couple of concerns from his employee’s perspective, then asked for some of their initial questions or concerns. He could address some of what was raised, and when he couldn’t, he thanked each employee, told them that their concern made sense and then committed to getting them an answer at a future date.

While the change was a tough one, he received tremendous employee support because his people felt like he was in touch with the reality of the impact of the change on them. His message was “We’re in this together.” He then stated several actions he was taking to help uncover and address additional concerns that would inevitably arise as the change progressed, normalizing their concerns and reactions instead of treating employees as change “resistors.”

Which brings us to the first mistake. Most leaders forget that when they announce a change, they’ve already made the decision to change. Your employees however, have not had the same access to information or amount of time to get on board. Your ability to fix the two mistakes already discussed rests on your ability to tolerate uncertain, and even outright negative reactions from others the first time you announce your change. Getting frustrated when others don’t immediately show support for YOUR decision to make a change is a waste of energy. They’re just being good humans with healthy working brains. Our brains are hardwired to view a new change as threatening, it’s perfectly normal, we often just need time and information to adjust.

The fix here is simply to shift your perspective. Your goal isn’t to gain instantaneous buy-in or for employees to enthusiastically nod their heads in silent agreement. Your goal is to get as many concerns, questions, and possible obstacles out on the table as quickly as possible, so they don’t slow things down at a future date. From this perspective, you’re successful when employees trust you enough to share all of their questions and concerns, including a bunch that you can’t answer…yet.

Your job as a change leader is to become curious, creating forums for two-way conversation so employees can learn about a new change, have time to process what the change means for them, and then ask questions without fear of retaliation. You and your leadership team are strong enough to tolerate the discomfort of initial negative reactions, knowing that the time you spend to help employees understand the change now will help you and them create a greater likelihood that your change will succeed.

Written by Dr. Elizabeth Moran.
Have you read?
Precision Technology: Uncovering the New Frontier of Data/Analytics by Don Ward.
How to Create Digitally Literate Employees in a World of Expanding Automation by Rick Cruz.
MENTAL HEALTH AND ITS CONCERN IN 21st CENTURY by Prof. Nabhit Kapur.
Any Plan That Fits Into Your Business is Already Too Small by Leanne Hughes.
3 Moves to Ensure You Have a Healthy Work Culture by Mallory Meyer.

Dr. Elizabeth Moran is an experienced leader, consultant and executive coach, who is passionate about helping teams and organizations successfully navigate and evolve through change. Partnering with leaders and teams from Fortune 500 companies to technology start-ups, Dr. Moran has successfully supported large and small-scale transformation through practical advice and actions that simplify leading through change.

Prior to starting her company, Elizabeth Moran Transformation, she was Vice President of Global Talent Development at ADP. Dr. Moran holds masters and doctoral degrees in clinical psychology from the California Institute of Integral Studies, a PCC-level coaching certification from the International Coaching Federation and a certification as a Neuro-Transformational Coach. She is the author of the upcoming 2023 release, Forward: Leading Your Team Through Change, designed to make her practical change leadership approach accessible to all people leaders globally.

Dr. Elizabeth Moran is an opinion columnist for the CEOWORLD magazine. Connect with her through LinkedIn. For more information, visit the author’s website.
view all posts