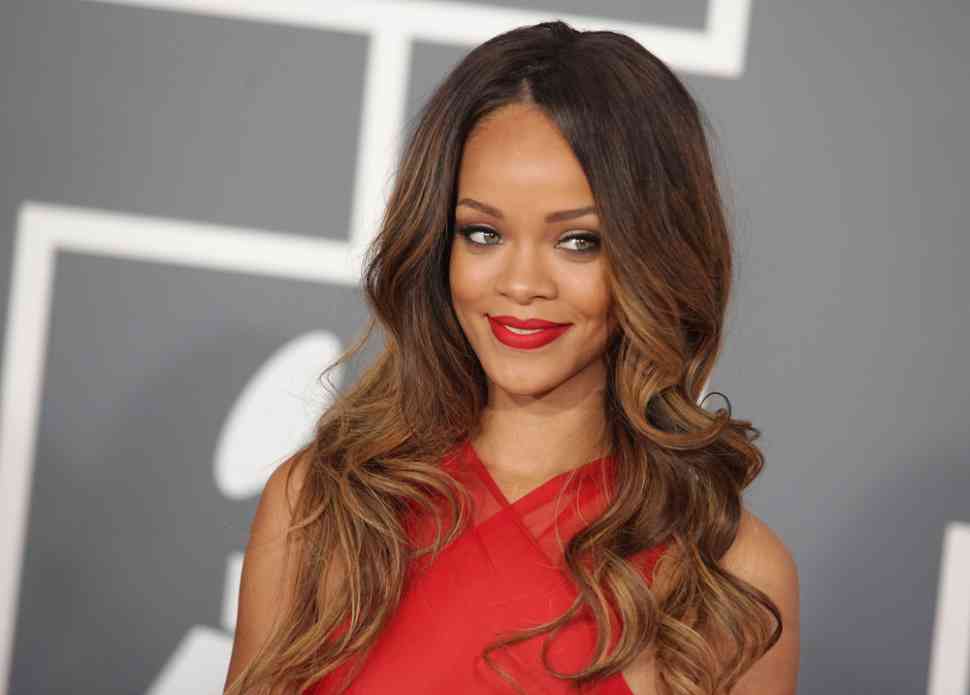 The entrepreneurial journey of women is never easy, especially when they aren’t born with a silver spoon in their mouths. Beset with stereotypes, doubts, and misogyny, the experiences of businesswomen aren’t short of shock and hardship. However, despite all these challenges the societal norms and perceptions place in the entrepreneurial world, there are women who have managed to sail through and reach peak successes. These self-made billionaires had it tough but are now among the most influential humans on this planet, and we are going to talk about these women in today’s article.
I have listed the names of 5 women billionaires. Many of these started their journey in their early 20s and have managed to amass unparalleled reputations in the world. I am quite certain you would be aware of a number of these women mentioned below. Note that these women are listed in no particular order. 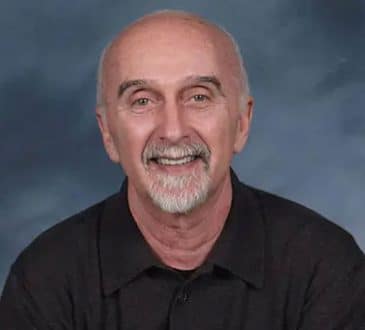 Sophie IrelandBusiness Transformation
Henry Goudreau is a construction industry guru with immense experience and vast knowledge of both the industry and also how...

Getting Out Of A Career Rut: 5 Things You Can Do That Will Make The Transition Easier

Jacob WolinskyC-Suite Agenda
Feeling stuck in your career, you’re not alone as the majority of workers have been found feeling in a rut...