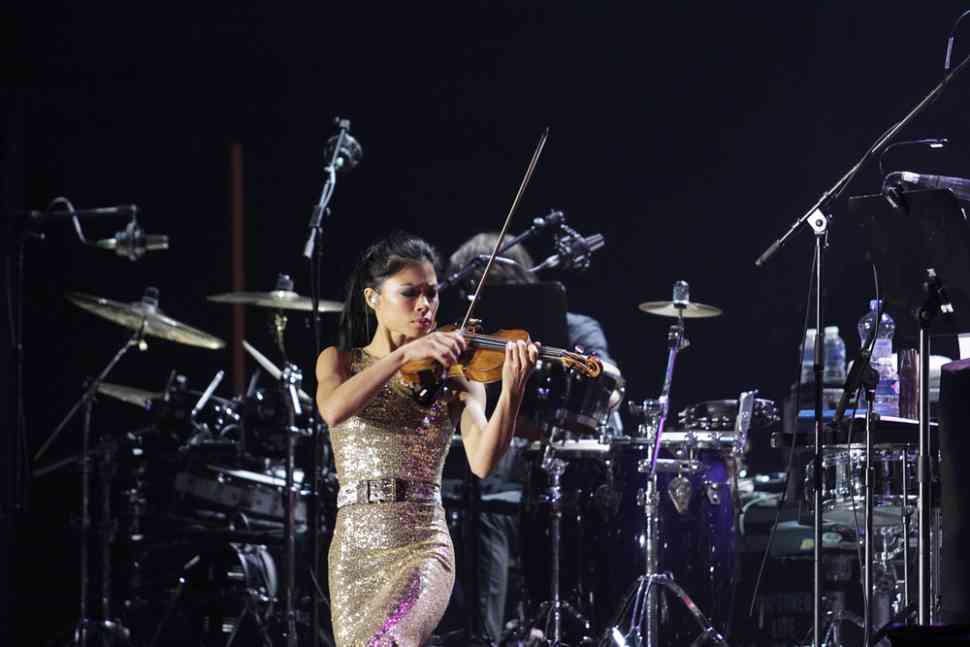 Music has the power not only to satisfy someone but also has the power of healing someone emotionally and mentally. With time music is evolving, and new genres are coming up. Even though music is evolving with time, the usage of classic instruments like the violin has not decreased. Many big musicians have a knack for playing violins. If you like to play the violin, then let me tell you that you could consider starting a career as a violinist. This is because if you are good at violin playing, you will be heavily paid. Some of the richest violinists in the world are listed below: