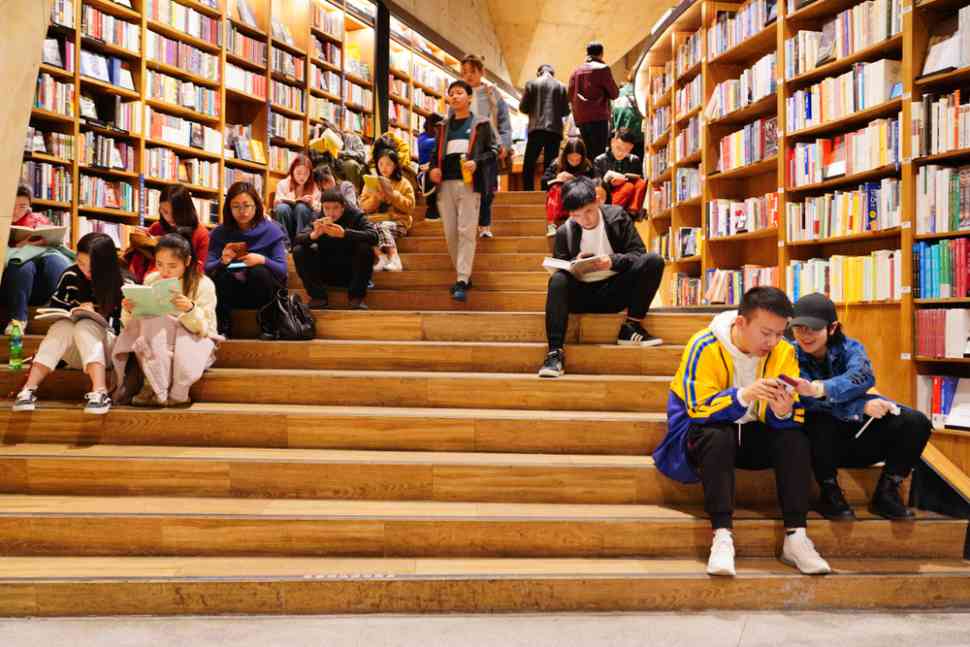 So, what is C9 League in the first place? Well, let us find out 4 things about it: 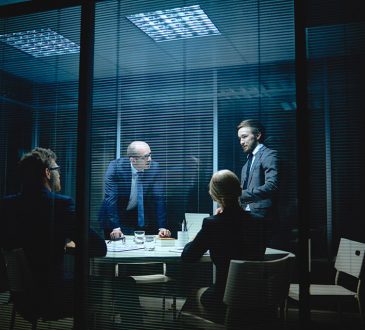 Jan JacobsBusiness Transformation
According to at least some people, the objective of a capitalist business is taken to be the maximization of the... 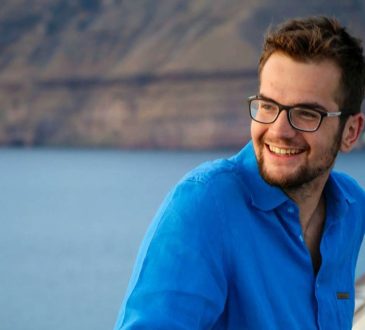 Maria GourtsilidouCEO Spotlight
Phee was founded in 2014 with the scope of giving a second life to natural residues, which humanity considers as...