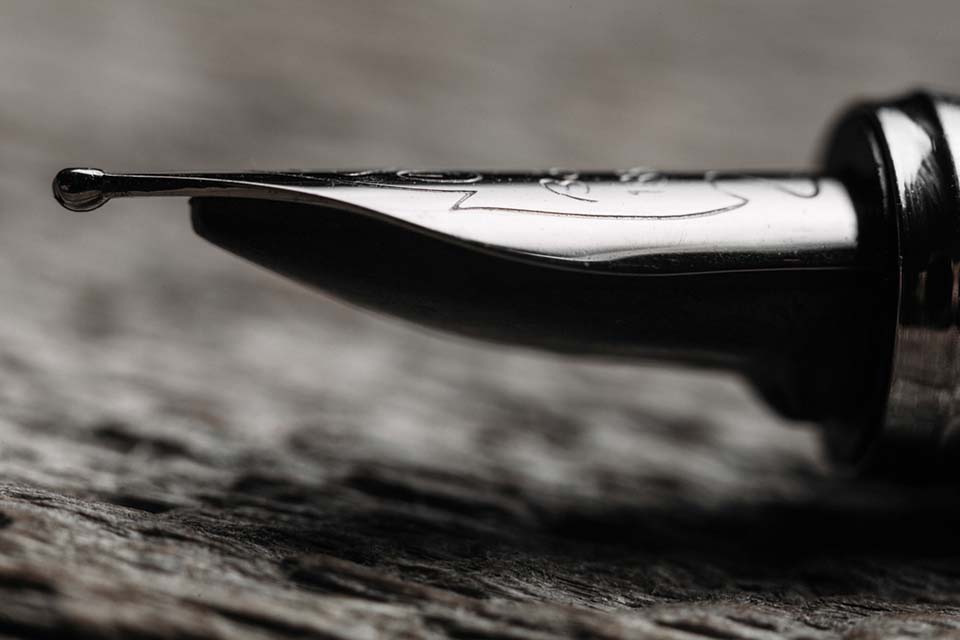 You can easily find all the digital tools to replace the analog records you maintain. These include calendars, journals, to-do lists, and much more. But there’s a distinct charm of using pen and paper. People prefer receiving a written note instead of a text message. That’s why people still splurge on quality stationery to make beautiful notes and letters. But have you ever considered stationery as potential luxury items?
Here’s our list of the most expensive stationery in the world: