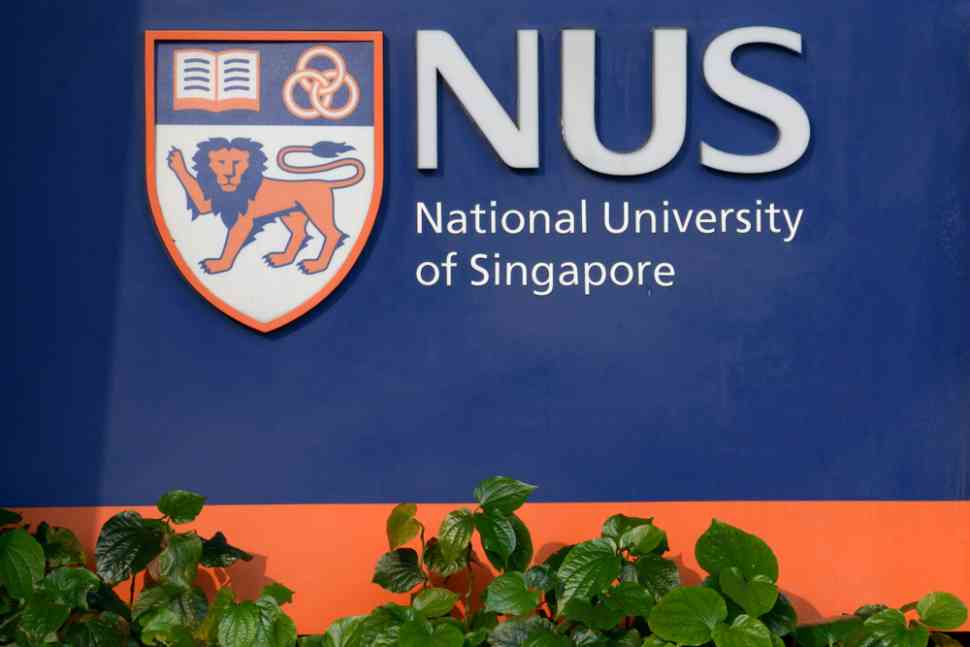 The National University of Singapore (NUS)

We have mentioned a few here for you to check out: