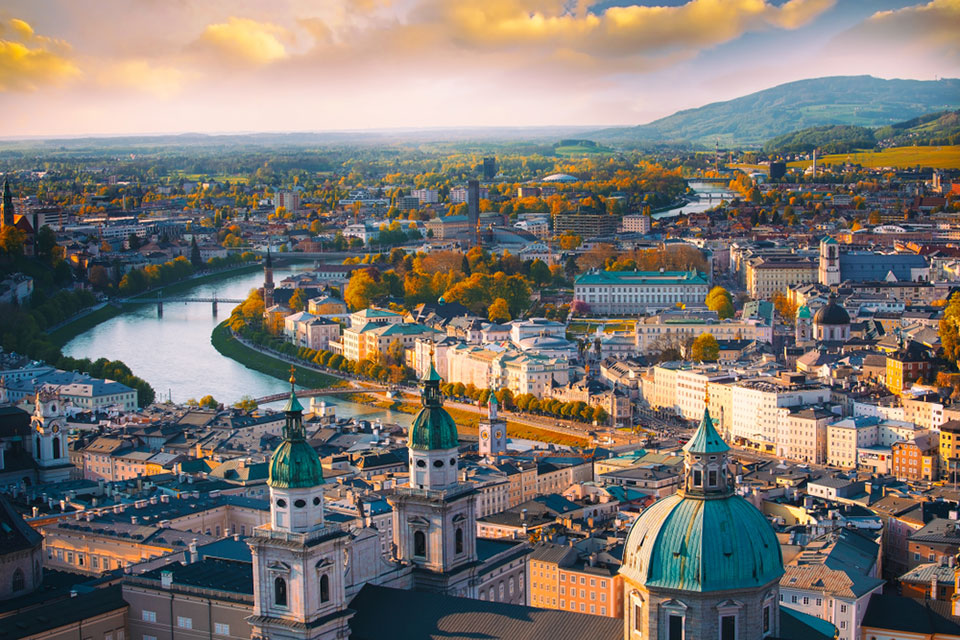 Austria is often tagged as one of the wealthy countries in entire Europe. Dominated by awe-inspiring natural attractions, prominent landmarks, and a soothing climate, the nation is no less than a dream destination.

However, what anchors major businessmen towards the piece of land is its stable economy and job eco-system. Since the inception of the citizenship by investment scheme, there has been an influx in the number of people trying to get residency in Austria.

Thus, in this article, we will check in detail how one can obtain Austrian citizenship.

Overview on The Types of Austrian Citizenship:

When it comes to citizenship programs in Austria there are a vast number of options to choose from. Individuals who want to explore the business prospects in the country can do so through several schemes which include: 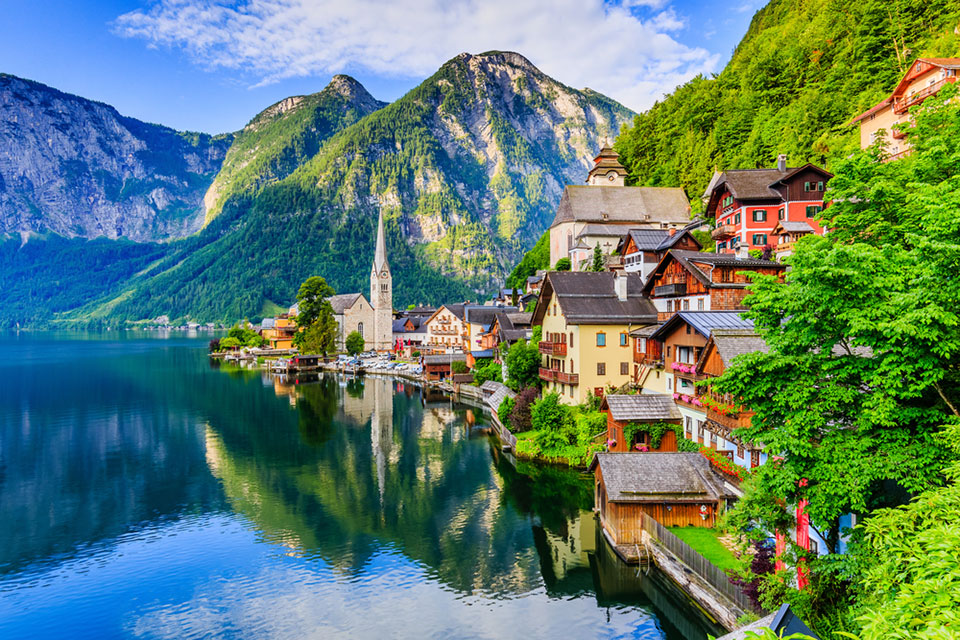 However, if the child is born out of wedlock and the mother belongs to a different locale, then the child acquires Austrian citizenship within 8 weeks. In other cases, if both the parents belong to different nationalities, then the kid can enjoy dual nationality.

Marrying an Austrian national brings can also grant individual access to citizenship status. According to the law set by the Austrian government, people have the right to obtain citizenship under the following conditions:

One pertinent thing to remember before getting married in Austria is you need to renounce your current citizenship.

If by some means a person loses his or her Austrian citizenship, then also there are ways in which the same can be gained back. However, the individuals are required to follow certain timelines for the same:

Individuals willing to gain Austrian citizenship through application must meet all the norms set by the government which categorize as:

All those who feel the need to establish Austrian citizenship by Award must keep in mind the following points:

The Austrian Golden Visa program allows investors to gain residency and citizenship of the country through investment. Immigrants willing to explore the business potential in the country must make a contribution of €10 million into a business.

Apart from that a sum of €3 million can be made to the government development fund.

Having Austrian citizenship will not only change your working dynamics but also grant you visa-free access to 199 destinations worldwide. Individuals with an Austrian passport get a chance to live, work and study anywhere within the Schengen region of Europe which makes it even more lucrative.