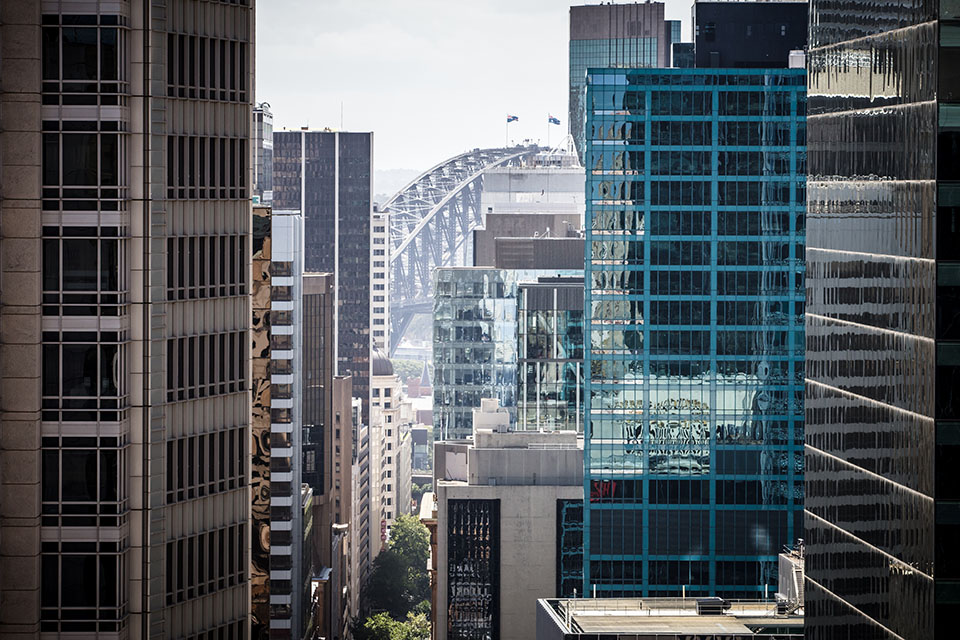 To become an Australian citizen, one has to thrive for the same. It offers an excellent quality of life, breath-taking landscapes and an extra-large population. Becoming a citizen of any country can either be too easy or very difficult, every country has different rules and regulations that they follow and swear by and under no exception change those for anyone.  There are quite a few ways by which you can become a citizen of Australia. Below are mentioned some paths or ways which can help you in becoming an Australian citizen:

So these were a few ways by which you can become a citizen of Australia.