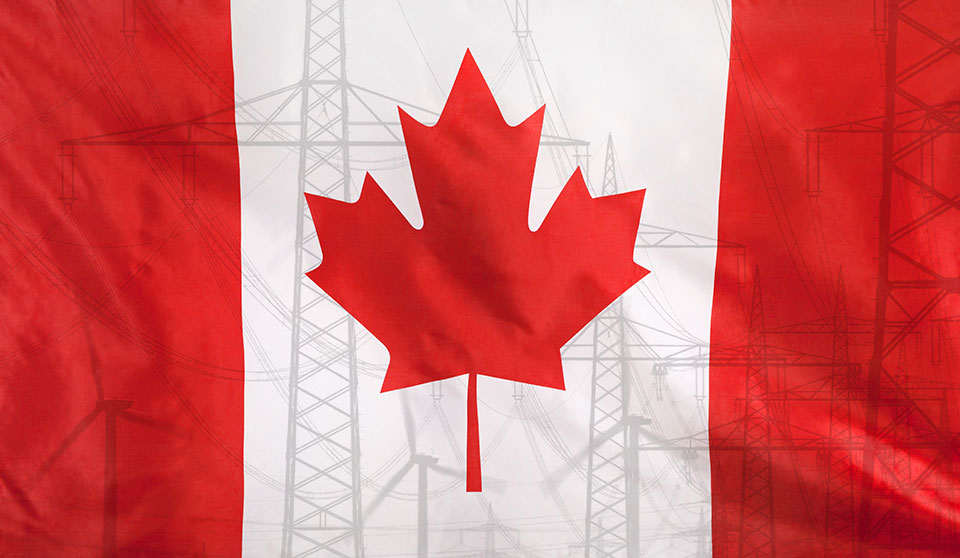 Many individuals believe that success is merely a game of luck. That, however, is not the case. Wealth and success do not come overnight; they are the result of a person’s hard work and dedication throughout his or her journey to become a successful and rich person.