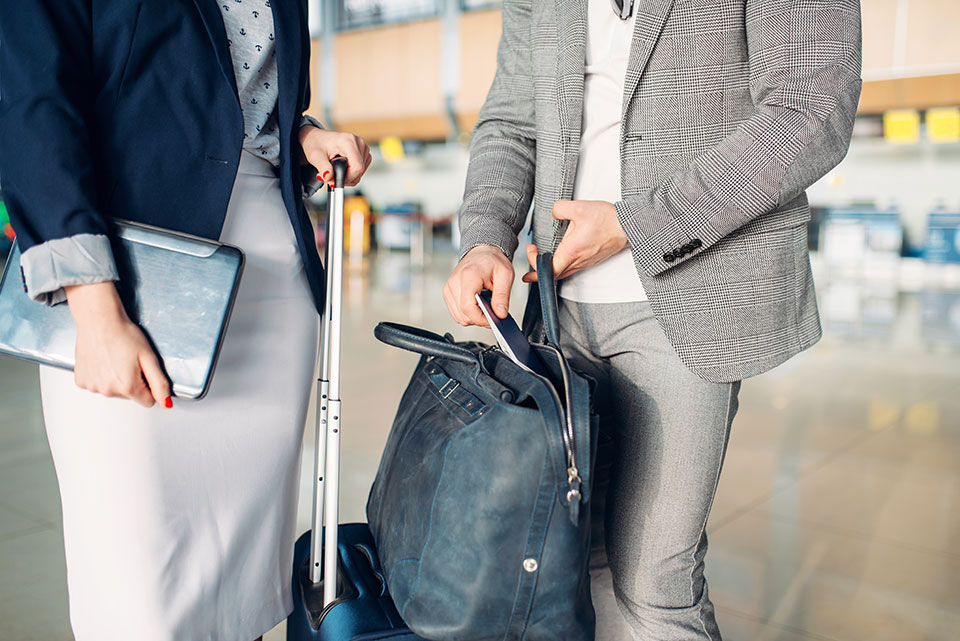 The top ten largest travel companies in the world come from a variety of sectors, including airlines, hotels, cruises and online travel agencies. In this article, their listing is based on their market value using data from the S&P platform IQ. Of course, among the leading companies is Airbnb, which although it entered the New York Stock Exchange in 2020, managed in the last days of September to exceed the capitalization limit of 100 billion dollars. The list also includes large hotel chains such as Marriott International and Hilton Worldwide.

The Boeing Co. holds the first place of the list. Its’ market value is about 125 billion dollars. In a recent forecast, Boeing projects steady growth and greater sustainability for Europe’s commercial aviation fleet over the next 20 years, as the vast majority of the existing fleet is replaced with more fuel-efficient models. European carriers will need 8,705 new airplanes valued at €1.25 trillion through 2040, according to the 2021 Commercial Market Outlook (CMO), Boeing’s long-term forecast of demand for commercial airplanes and services. Also, the Boeing Company announced on the 29th of September the appointment of Kuljit Ghata-Aura as the new president of Boeing Middle East, Turkey and Africa (META).

Airbnb holds the second place of the list with 105,8 billion dollars market value. The Airbnb short-term rental platform, founded in 2007, was hardly hit by the pandemic, losing about 80% of its turnover in a matter of months. Fortunately, this summer recovered dynamically as new trends were revealed. Zoom and other technologies that enable remote working have created a new class of workers. Based on this trend, the company saw its revenues increase.

In the third place is Booking Holdings and in fourth place is another aircraft manufacturer Airbus, while the top five is completed by Oriental Land, a Japanese company with more than 60 years of presence in the field of leisure and tourism. The market value of Booking Holdings is 95,8 billion dollars, while the market value of Airbus and Oriental Land is 88,3 and 51 billion dollars respectively. The Oriental Land’s net sales at the 3rd quarter of 2021 were 137,113 million yen from 59,149 million yen at the second quarter of 2021.

Hilton Worldwide holds the position number seven of the list with 36,6 billion dollars market value. Hilton has announced that it will cut its environmental footprint in half and double its social impact investment by 2030. In other words, Hilton Worldwide is in the process of reducing carbon emissions by 61% and water waste by 50%.

Lastly, Amadeus IT Group is a major Spanish IT provider for the global travel and tourism industry. The company was founded in 1987 and reached 5.578 billion euros revenue in 2019.

tweet
share on Facebookshare on Twittershare on Pinterestshare on LinkedInshare on Redditshare on VKontakteshare on Email
Maria GourtsilidouOctober 7, 2021