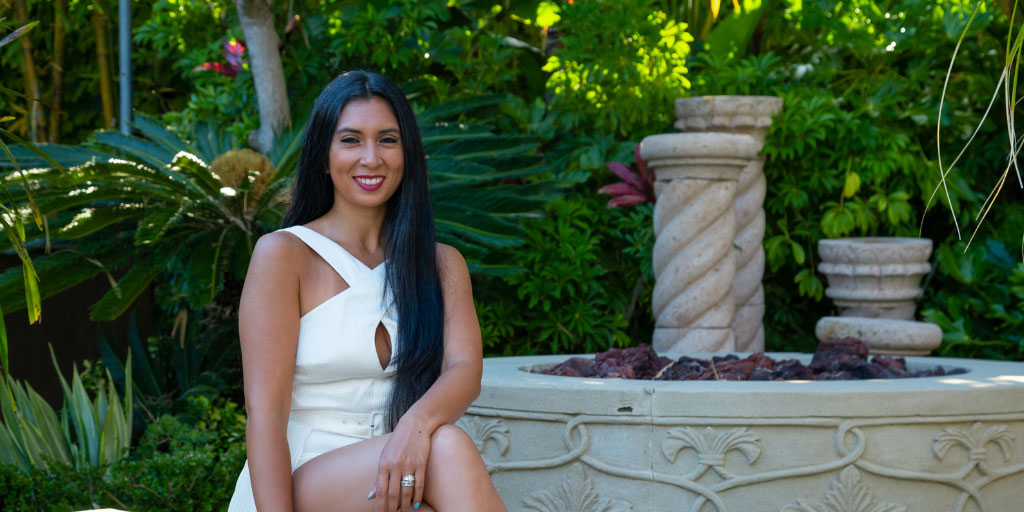 Nicole Tabs has a resume that, from start to finish, is impressive no matter where you start: CEO and co-founder of business development agency Monarchy Media, co-founder of modern fitness brand Upliffs, and co-founder of Serendipity Group Inc, a film production company that announced its TV series on ABC.

It’s even more impressive when you consider that she does all of these things simultaneously. But in this case, an unstoppable drive and a keen business sense runs in the family – and Tabs sees no reason to slow down now.

For Tabs, whose father is Persian-Jewish and mother is Filipino-Irish, developing brand after brand comes naturally. Her father is a serial entrepreneur, and he models for Tabs what it looks like to live with an entrepreneurial spirit. So it was a natural jump from her original work as an influencer, fitness enthusiast and sportswear model to take off as an entrepreneur with one project after another.

Serendipity Group Inc, a company co-owned by Tabs and her mother, who is Tabs’ female role model as a strong woman in the workforce. The name of the film group has a special meaning, “Serendipity”, a suggestion from her father, and his favourite word. It means “development of events by chance in a happy or beneficial way.”

The name proved to be a serendipitous choice, because Serendipity Group Inc is still going strong. In 2020, ABC greenlit a six-episode TV series titled Women of the Movement in association with Serendipity. The limited series highlights the story of Mamie Till Mobley, the mother of Emmett Till, a black teenager who was murdered in 1955 for whistling at a white woman. His mother spent the rest of her life seeking justice. Will Smith and Jay-Z are executive producers with other talented producers, and it is set to air in 2022. 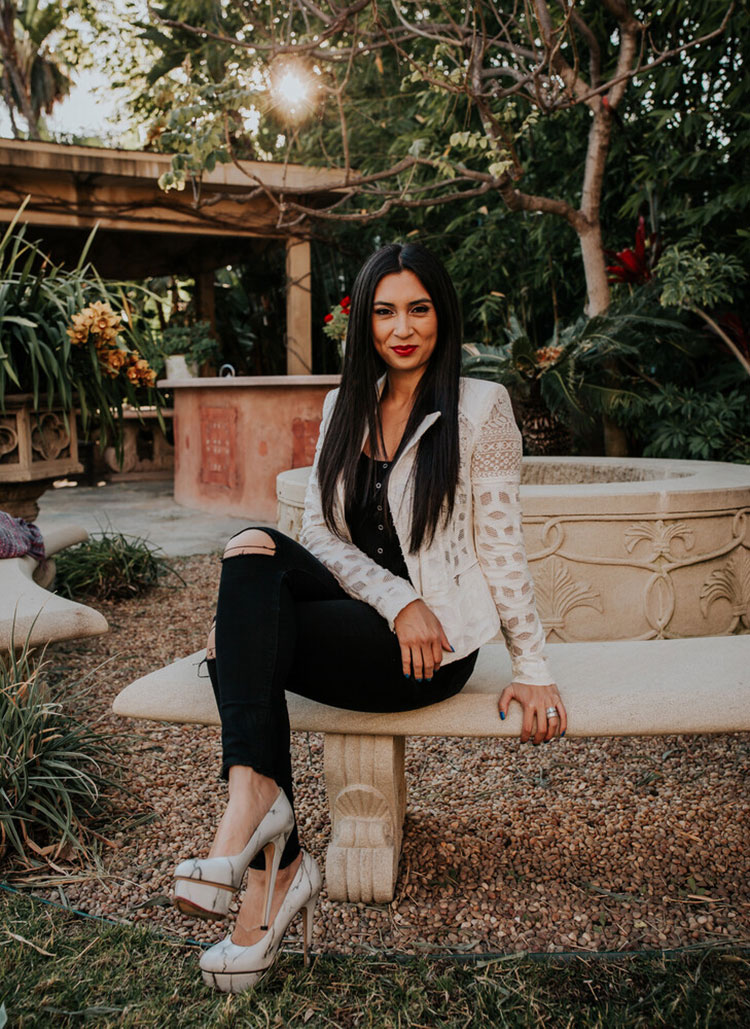 After Serendipity, Monarchy Media was created. It started as an influencer marketing company in 2018. However, over time, it shifted to encompass other marketing media management and eventually turned into a business development agency.

In 2019, Tabs added Andrea d’Agostini as a partner. It was the perfect match: Tabs was already an Instagram influencer, d’Agostini had worked in entrepreneurship and marketing for years and was connected to a wide variety of famous brands. A media company capitalizing on their existing careers and contacts seemed like the perfect idea.

“We started off by facilitating the relationship between brands and influencers,” she said. “Then we realized we could expand to social media, websites, email marketing, staff and sales training and then became a full-fledged business development agency.”

In many ways, Tabs added, it was a match made in heaven. And the partnership with d’Agostini worked out better than she had ever dreamed — well enough that the two ended up getting married in 2020. “[d’Agostini] does the marketing and entrepreneur side, and I work on the creative and production side. It really works.”

Tabs has yet to slow down as an entrepreneur. Her latest venture is Upliffs, a fitness company she co-founded mid-2020. The company sells workout gear (such as resistance bands, leggings, duffel bags etc.) and offers a way for Tabs to get back to her fitness roots. “Your workouts should never be a drag. Our products bring a fun challenge to your workout routine!” the website reads.

From Monarchy, Upliffs, Serendipity and beyond, Tabs knows how to create a strong brand — and she does it well.

“I’m a female entrepreneur who builds seven-figure brands,” she said. “And now, I want to  show other women, or anyone who wants to listen, that they can do the same.”

Her “Keeping Tabs” YouTube series, which launched last month, dives deeper into her personal journey, her success across all areas of life, and how others can level up in all categories – something she feels empowered to share after so many years of leading businesses to success.

“You can leverage almost anything when building a brand,” Tabs said. “I’ve used my skills and connections to build brands and expand my professional network. It all works together, and that’s a skill I want to teach other young entrepreneurs.”

Nicole Tabs is a serial entrepreneur and humanitarian born and raised in Beverly Hills, CA. She is the CEO and Co-founder of Monarchy, a highly successful business development agency; and Serendipity Group Inc, launching their new TV series on ABC, as announced on Deadline. To view Monarchy’s services, click here.

tweet
share on Facebookshare on Twittershare on Pinterestshare on LinkedInshare on Redditshare on VKontakteshare on Email
Sophie IrelandSeptember 25, 2021