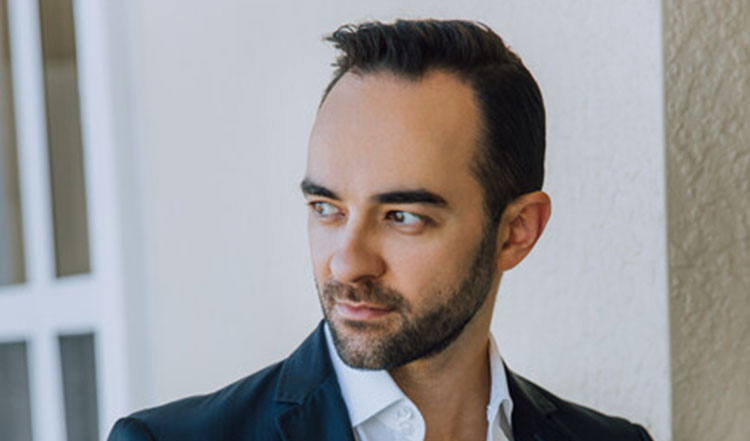 From his time as an actor in his late teens and early twenties, to his expansion of his entrepreneurial portfolio in the years to follow, there seems to be nothing he can’t do, craft, and attempt in order to make the world a more creative and colorful place.

“I’ve always considered myself to be an artist in one way or another,” he said. “From the time I founded my creative production company, I knew that was it for me.”

That creative agency opened doors to more than just Sephora – though, d’Agostini said, that was a surreal door to have been open to him – and he was able to bring his sharp eye for consumer engagement to other major brands such as Sweet Years, Lacoste and Pandora.

“But I wanted to do more,” he said. “So I took a risk. The first of many that led to some amazing things.”

Making Moves and Giving Back

In 2013, D’Agostini flew from Italy to the United States, where he accepted a C-level role with American Power & Gas, a company focused on green, low-cost, high-energy solutions for families across the nation. The company grew to become one of the fastest-growing businesses in the United States

“After about two years, I started traveling and speaking to entrepreneurs and small business owners just starting off,” d’Agostini said. “I wanted to give back. That’s how I started building up my personal brand.”

In 2020, d’Agostini married Nicole Tabs, half the brains behind Serendipity Group, a film production company with upcoming shows airing on ABC.

Often called his “renewable, unlimited energy source,” the partnership elevated both professionals into media that led to worldwide keynote speaking opportunities and the evolution of SalesJet, a marketing platform-turned-quickly-growing global program.

“I wanted to create the kind of tools I wish I’d had when I was starting off,” he said. “I wanted a lot of things, from a program for funnels and automation to the ability to build online courses. When I couldn’t find one that was simple and effective enough, I made it for myself, and then made it into something anyone else who needed it could use. It’s the best of both worlds.”

Leveraging Anything for Excellence

From creating marketing campaigns and telling stories to creating businesses and inspiring other entrepreneurs, it’s clear that d’Agostini’s passion lies in helping others find success.

In the United States and abroad, d’Agostini has helped businesses develop past their wildest expectations through training programs, marketing and mentorship. d’Agostini and his team have helped to grow businesses such as BodyContourz, a Top LA weight loss technology program, 300X. 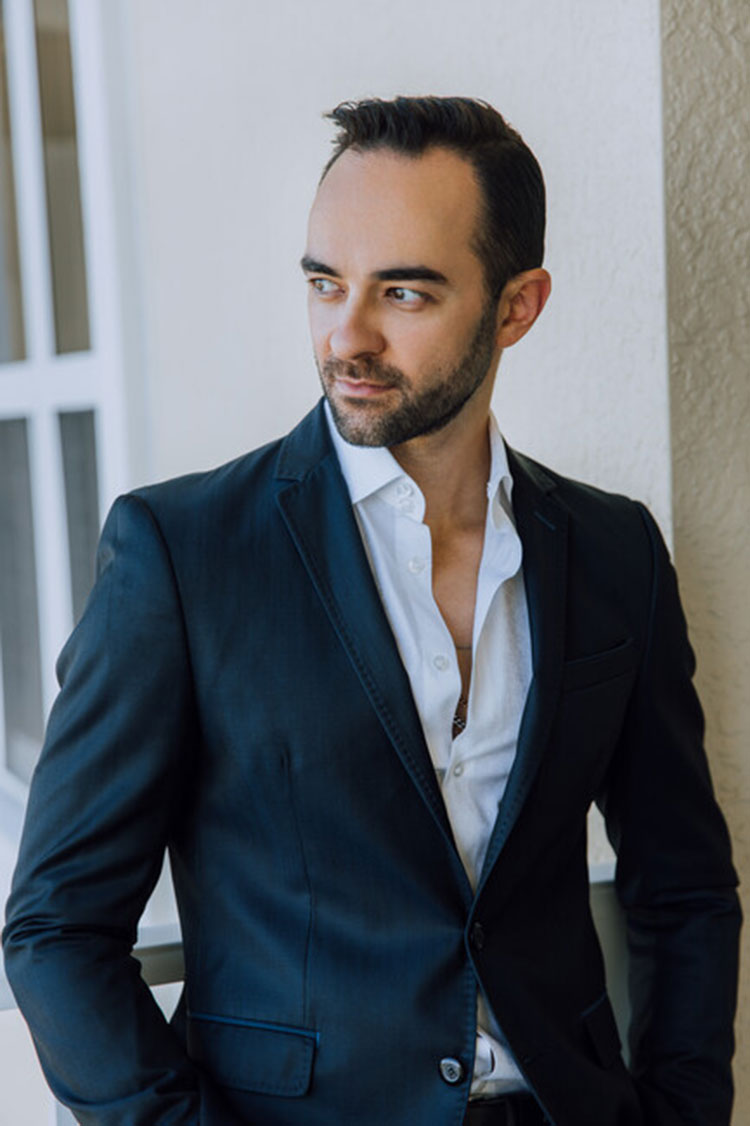 d’Agostini has also partnered with Bodycontourz CEO and entered at 35% in Danju Management. They are now launching new franchising operations, with one office in Atlanta and one opening soon in Tampa, as well as launching the European operation headquartered in Switzerland.

d’Agostini also took Bicom Italia to another level by helping the visionary owner Davide Righi  launch a top sales and advisory firm (Actyan) focused on business development in Italy for beauty and medical equipment . Andrea partners with the advisory firm as well.

And, also in Italy, d’Agostini partners with Tenute Di Donna, an innovative winery making waves in the ultra-luxe industry.

“This is why I’m so selective about the business owners and businesses I work with,” he said. “I want to be proud of the products I deliver to the customers, I want to go to bed every night knowing that what I am expanding will bring a positive impact in the lives of my clients.”

d’Agostini continues to seek out mentorship opportunities so he can continue giving back to business owners.

“2021 has been an incredible year,” he said. “We have built so much value and invested in so many great businesses. We feel blessed that we can call our CEOs our friends, and I’m looking forward to the many adventures we’ll be having together in the future.”

Andrea d’Agostini is a serial entrepreneur, renowned public speaker, and successful mentor . He has helped thousands of people around the world scale their businesses and learn the advanced fundamentals of marketing, and his campaigns have been featured in Forbes, Vanity Fair, Glamour and many others. To see if you qualify to work with Andrea to scale your business, click here.