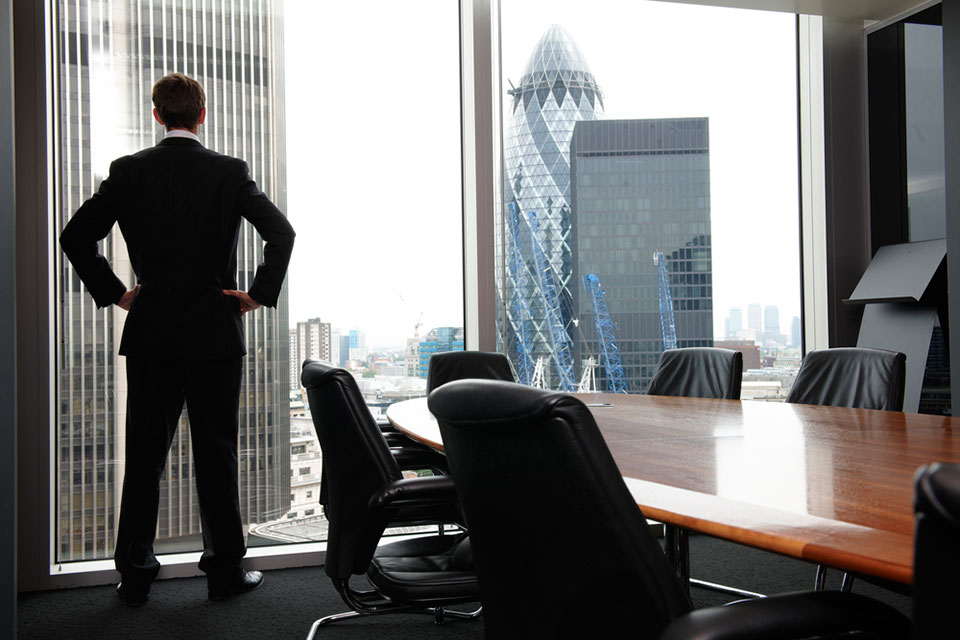 As part of President Joseph Biden’s aggressive efforts to expand renewable energy, a plan was recently announced that would allow for commercial offshore wind farms along a large stretch of the California coast. The move marks one of the most significant actions by the federal government to promote wind energy along the west coast. It’s all part of the bigger plan to build a new American infrastructure and clean energy economy.

All this new infrastructure also means the expansion of data in a massive way – and all that data needs to be harnessed and delivered. The old methods of data delivery won’t suffice. However, there is a real opportunity here for SmartNICs, and particularly, programmable SmartNICs.

Dealing with the data deluge

Today, almost all information is being digitized. Public infrastructure like water distribution, train systems and power plants are all accessed and controlled through networks. And there are massive amounts of data being created and stored in these networks, especially as cloud adoption continues and more IoT devices, like sensors, are implemented. In fact, analysts at Juniper Research estimate that the global number of industrial IoT connections will increase by over 100% in the next few years, from 17.7 billion in 2020 to more than 36.8 billion in 2025.

Like other forms of critical infrastructure, wind farm infrastructure involces a lot of complexity and a lot of data. At the top of each tower, there are many sensors and programmable logic controllers that are generating huge amounts of data. All that data then gets fed into what is essentially a small server, at the top of the tower, right behind the turbine. Coming out of the towers, from a networking point of view, are optical links. These are typically configured as rings, due to the need for built-in redundancy. This also helps with resilience, to help account for things like a fishing boat trawling a fiber-optic cable. This is where all the SCADA control is happening – all the low-level supervisory control and network management.

It’s the same situation whether wind farms are offshore or on-shore. These turbines are out in very remote areas, which means they’ve got to be highly resilient, because if things go wrong with those control systems, they go bad in milliseconds. If the control system goes haywire and it puts the brake on when it shouldn’t have, or it points the blades the wrong way, that’s a major issue.

All the networking for the wind turbine is happening in that small server – and in the future, it’s increasingly going to look like a small edge data center at the top of the tower. These edge data centers are highly constrained in terms of space, power and cooling. They need to be highly reliable and able to operate autonomously with only intermittent WAN connectivity. Remote management is critical, along with the ability to update their software remotely, reliably and securely.

SmartNIC capabilities are helpful in this scenario. You can offload many of the packet processing functions to run on a SmartNIC. This enables the use of server CPU cores to be optimized, such that the maximum number of cores are available for running operational workloads rather than performing networking functions. This high volume of data also needs to be processed with low latency for it to be used efficiently, which is accomplished through the on-site edge data center rather than backhauling all the data to the cloud.

We’ve seen that critical infrastructure is becoming an increasingly juicier target for cybercriminals. Think of what we saw with the Colonial Pipeline attack, for example, or recent attempts on municipal water systems. In fact, in Biden’s recent meeting with Russia’s Vladimir Putin, cybersecurity of critical infrastructure was a key topic – with Biden even presenting Putin with a list of 16 sectors that should be “off limits” for such attacks.

As the growth of wind farms and other new infrastructure continues, these will be a bigger target for cyber-attacks – there’s no ignoring that. Full visibility and control will be needed to keep these networks safe, which is another area where SmartNICs can play a key role. To protect networks from the most advanced cyber threats, SmartNICs deliver data to security applications such as Intrusion Detection Systems (IDS), Data Loss Prevention (DLP) and Security Information and Event Management (SIEM). Security data collection systems can discover and contain threats faster based on real-time data from critical network links.

A SmartNIC can enable network insights and action in real time – by delivering data faster, more efficiently and on demand to applications that establish a network-wide view of what’s happening. And that means network managers can correlate data from different parts of the network – so the right defense measures can be deployed where they are needed.

A critical role for  SmartNICs

As Biden works to aggressively expand infrastructure and clean energy in the U.S., this opportunity also opens a whole new set of challenges regarding data and security. These systems generate massive amounts of data that must be managed and protected. The need for redundancy and resilience is high. There is a real opportunity here for SmartNICs. They enable remote management capabilities and remote software updates. What’s more, SmartNICs optimize server CPU cores and enhance security with full visibility and control of data. This kind of real-time insight and action will be key as modern infrastructure is built, data proliferates, and cyber-attacks become more sophisticated.

Charlie Ashton is senior director of business development at Napatech, a leading supplier of programmable Smart Network Interface Cards (SmartNICs). In this role, he focuses on new business and partnership opportunities in the telecom and cloud segments. He has extensive experience in the telecom industry, having worked in business development, marketing and strategy roles for a number of systems and software companies. As an avid hiker, he temporarily left the comforts of the corporate world to try his luck at living in the woods while hiking the Appalachian Trail.

Charlie Ashton is an opinion columnist for the CEOWORLD magazine. You can follow him on LinkedIn.
view all posts 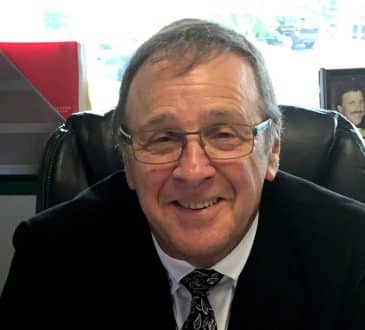