CEOWORLD magazine - Top Stories - Executive Insider - It is the responsibility of every single employee to uphold the organizational culture. 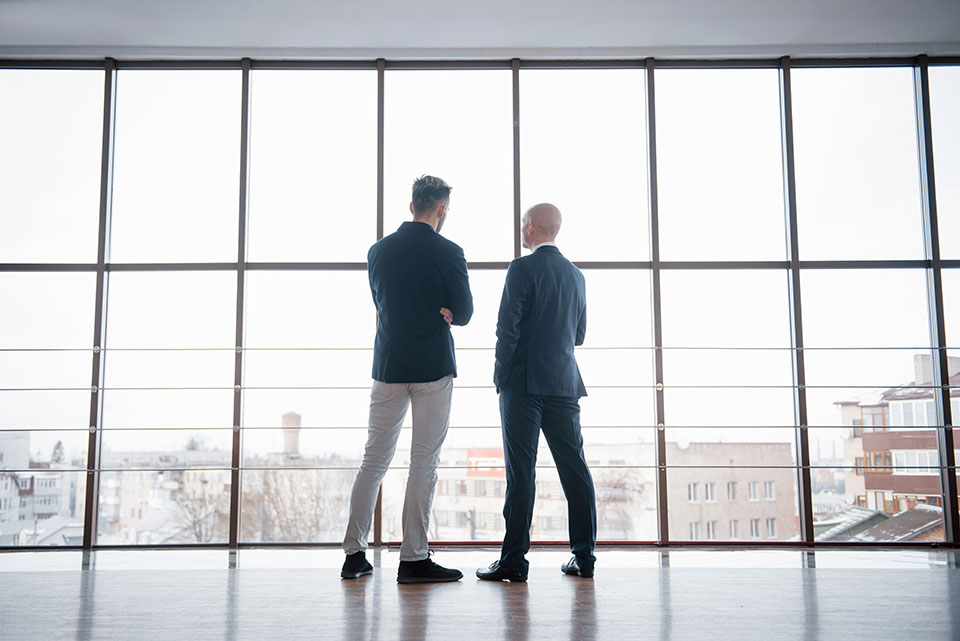 And it most definitely begins with people we give the right to “Leadership”.

There are 2 absolutes about the “Leadership” role:

1) Their experience and skills match the role (for instance if people are put into wrong roles & higher grades without prior experience & prior skills that the role requires, its a disservice to the organization, all the direct reports managers & employees reporting to the direct reports managers and of course, unfair to themselves because only having to perform 1/10th of tasks required at a certain grade level and not understanding why existing direct reports do what they do in detail is NOT an option

2) Upholding the Organizational values and culture – inclusion, diversity, integrity, compassion, collaboration, relationships are not just mere words, and it starts with a single value of, “inclusion”

If Leadership ignores the values when issues are reported and retaliate and blames the employee instead, it’s an impromptu example, that is set up by the Leadership on how peers & subordinates can behave in an organization thus affecting organizational culture with a trickle-down effect.

Here’s what Leadership is NOT:

Days of the ‘Leadership & its Subordinates’ view is not just outdated, it’s over. Management & Leadership is not a privileged role any longer. Look around and make yourselves aware that its flat structures everywhere that are not based on intimidation. It’s a function to mobilize resources, human resources & a support function to enable the team that does the real job. If you think that it’s a role you have to act unethically or intimidate people or feel important, to rule & act eccentrically – you do not deserve to be in it. Leave before your unethical actions have a chance to catch up with you.”

CEOWORLD magazine - Top Stories - Executive Insider - It is the responsibility of every single employee to uphold the organizational culture.

Maria GourtsilidouExecutive Insider
In 2020, e-commerce sales in the US registered a significant growth compared to previous years. This growth was accelerated due...