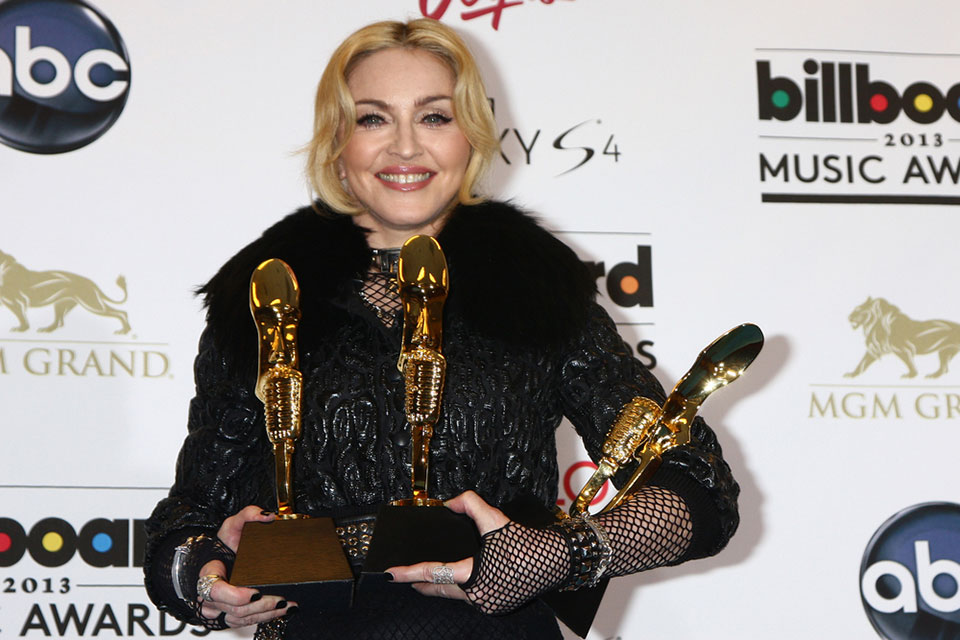 Madonna’s net worth is between $570 million and $800 million, according to recent data. She is one of the richest artists in the world. However, during the years she became rich not only from her activity as a singer but from interfering with many other ventures from different sectors.

Madonna follows a healthy diet and exercises a lot. This is the reason that at this age she looks fresh and young. Her passion for fitness led her to create in 2010 with Guy Oseary and Mark Mastrov a chain of fitness centers called “Hard Candy Fitness” with headquarters in the United States and the ambition to expand all over the world. 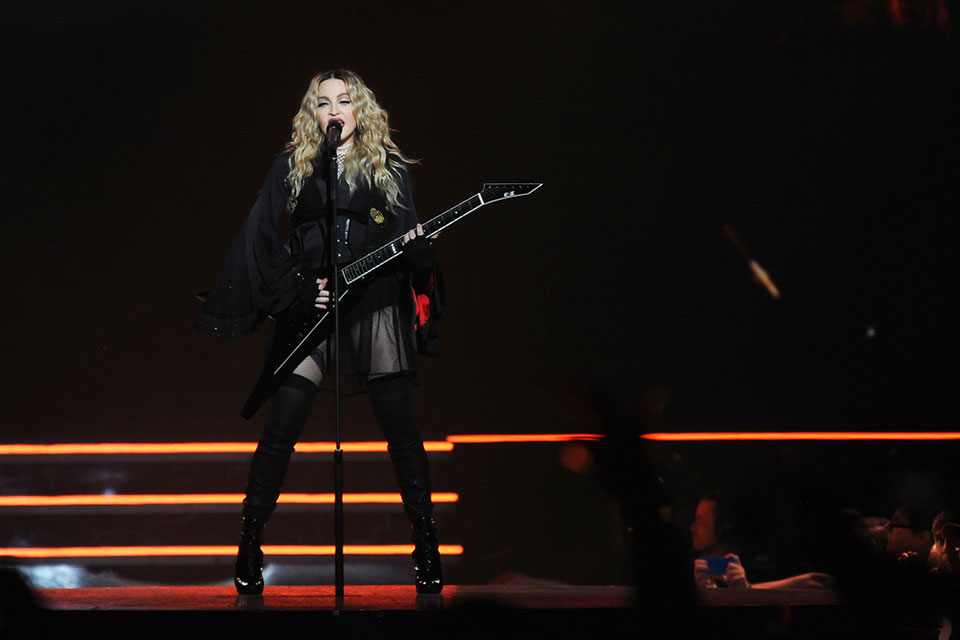 The company opened many clubs in several regions such as in Mexico City, Berlin, Milan, Moscow and Sydney. However, some of these clubs during the years were rebranded and changed name. A significant change was also the closure of the studios of the German division.

In 2011 Madonna proceeded to a new cooperation with her manager Guy Oseary. This time she created a lifestyle brand called “Truth or Dare by Madonna”. She first launched women clothing, handbags and accessories and then continued with women footwear. In 2012 she also launched a new perfume in the United States released by Coty, Inc. The perfume was soon launched all over the world. Later on, a second perfume was launched and titled as “Truth or Dare by Madonna: Naked”. Unfortunately, in 2018 the launching of the products was discontinued. 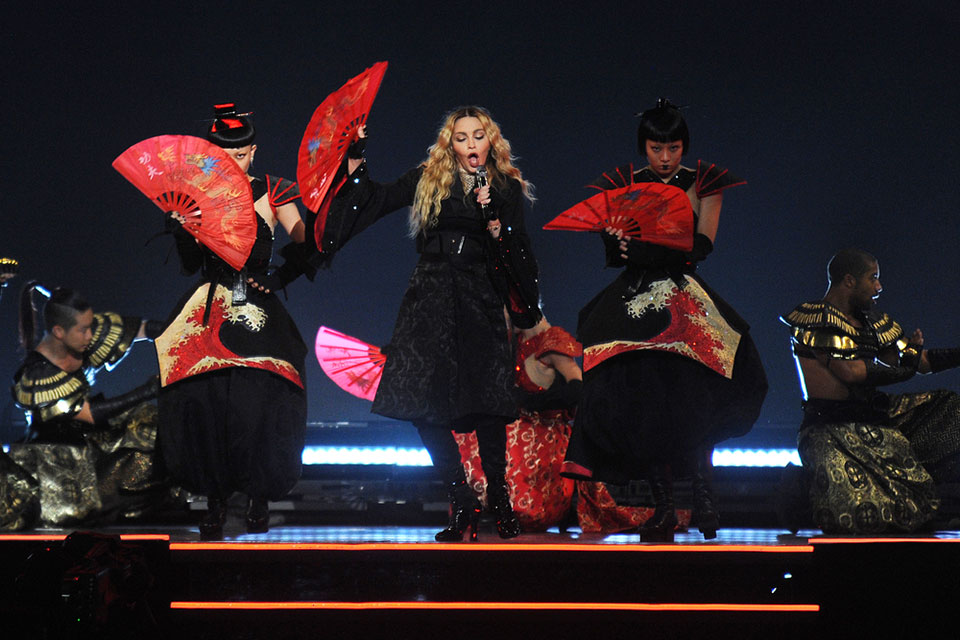 Madonna is also a dedicated philanthropist. In 2006 she founded with Michael Berg a non-profit organization called “Raising Malawi”. The aim of the organization is to help with the extreme poverty and hardship endured by Malawi’s one million orphans, primarily through health and education programming. In December 2014 it was announced that the organization completed ten schools to educate 4,871 children in different locations in Malawi. Madonna was named the Goodwill Ambassador for Child Welfare in Malawi. Madonna after this recognition said in a statement: “I feel a deep commitment and love for the children of Malawi and i am grateful for the support of the Government. I look forward to my new role as Goodwill Ambassador for Child Welfare”. 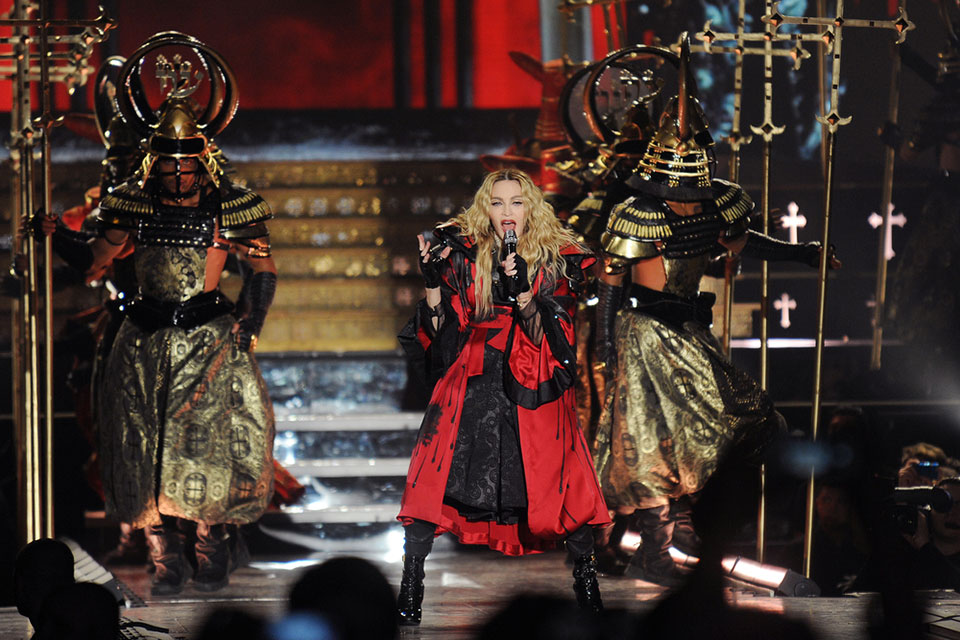 Madonna is also the soul of “Ray of Light Foundation” which supports organizations around the world working to promote peace, equal rights and education for all. After Covid-19 pandemic Madonna made a $1 million donation to support the Bill and Melinda Gates Foundation’s COVID-19 Therapeutics Accelerator’s work to develop treatments for the novel coronavirus. Madonna announced via a video that “harnessing the strength and knowledge of the research community, the Accelerator’s critical scientific progress will inform how we end this pandemic and prevent future impact from the virus”. Madonna is also supporting Shining Hope for Communities’ COVID-19 emergency response in Kenyan slums, including efforts to mobilize handwashing stations, conduct health screenings and provide emergency food distribution to the most vulnerable families. Furthermore, Madonna announced partnerships in the United States with REFORM Alliance and the Parole Preparation Project to help protect the millions of incarcerated people in the country from COVID-19. 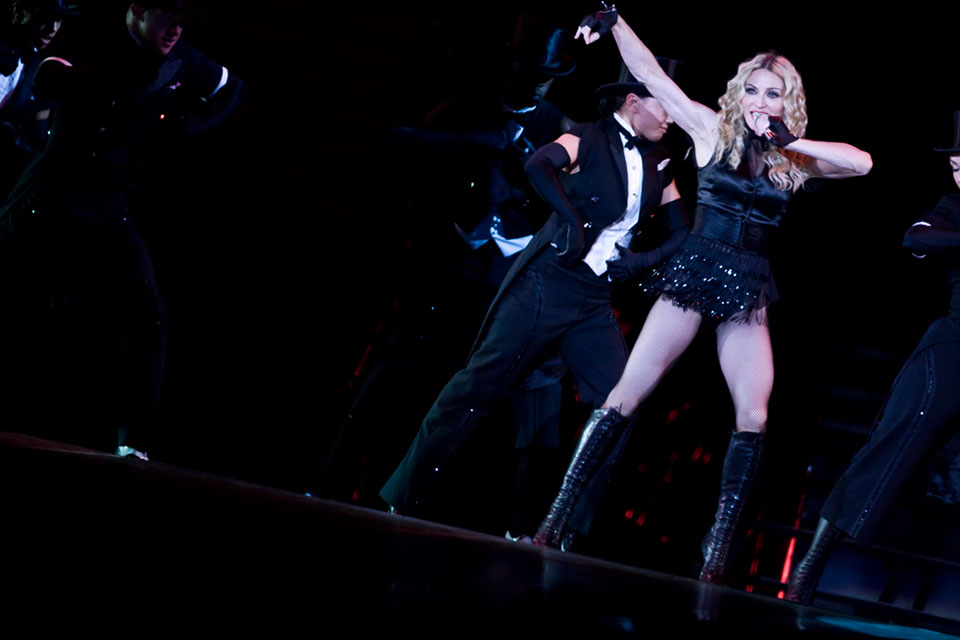 For people interested getting some business advice from Madonna they have to keep in mind that differentiation a major principal for her. One of the phrases that characterizes her is “no matter who you are, no matter what you did, no matter where you’ve come from, you can always change, become a better version of yourself”. Following the norm is something unknown for the famous singer. She doesn’t follow the rules, she takes risks and she is not afraid of changes. She also fights for what she believes in. She admits that strategies and tactics come and go, but the values of a business must be at the heart of them. She finds important for someone to follow the technological evolution and insist on continuing although the difficulties and the times he has fallen.