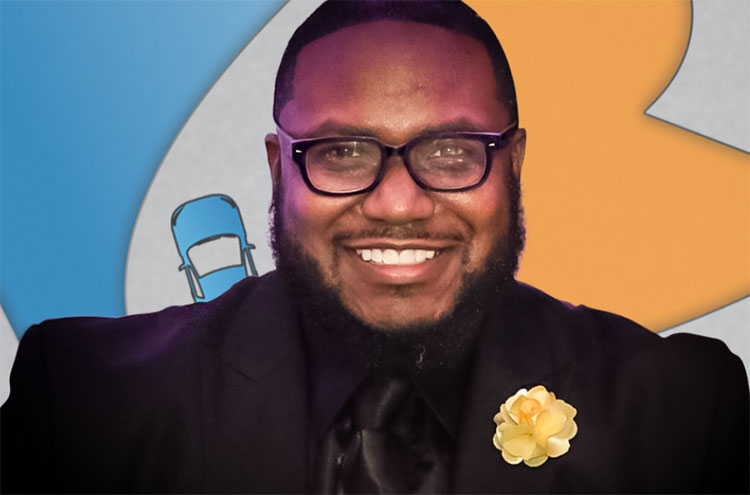 It was summer 2015 and the Golden State Warriors were battling it out with the Cleveland Cavaliers in the NBA finals. James Whitaker had flown out to Oakland with his brother-in-law to catch a game, planning to rent a car for their quick trip.

By the time Whitaker returned to Atlanta he’d had his first rideshare experience and knew he needed to get into the industry. He immediately got to work formulating a business plan.

America has always embraced entrepreneurship. Small businesses make up the backbone of our economy. In 2020, as a devastating wave of job losses swept the country, another, more positive statistic gained attention. With newfound time on their hands to formulate ideas, entrepreneurs began opening new businesses in the thousands. In the third quarter of 2020 alone, there were more than 1.5 million new-business applications in the United States according to the U.S. Census Bureau—almost double the figure for the same period in 2019.

Even more interesting is that at least one demographic report has more than half of entrepreneurs falling into the age range of 40-60.

For Whitaker, the entrepreneurial spark hit early in his career.

“I was refinancing my house to free up cash flow for a landscaping business. The mortgage person was a young African-American man with a very successful company, and that struck my interest,” recalls Whitaker. “He recognized that I was an intelligent guy and asked if I’d be interested in learning the mortgage business.”

Whitaker studied, worked hard and within a few years, was able to open his own mortgage company. Later, he got his real estate license and partnered with a family member to open their own real estate company, and added title services to round out the one-stop-shop concept he had envisioned.

Entrepreneurship is a commitment. Small business owners are playing the long game, putting in hours of sweat equity and often their own funds to keep their venture moving forward. At the same time, entrepreneurs need to bring in resources to avoid lack of cash flow and burnout, two of the top reasons small businesses fail.

Then there are the factors beyond anyone’s control. In 2007, the real estate bubble burst and Whitaker was forced to rethink his business model. Instead of panicking, he studied the moment, watching as the lending business morphed to promote higher-interest unsecured loans. He quickly opened a new entity focused on those specialized products.

“My mind is always thinking, what is the next move?” Whitaker says of his ability to adapt to a changing business landscape.

During his first Uber ride in Oakland, Whitake answered his own question. Recognizing the potential of a brand new industry, he created a plan for CueRide, the ridesharing service he founded in Atlanta.

So what does it take to be a successful entrepreneur? A specialized degree? A huge influx of capital? It turns out, a lot of what’s required is intangible…and invaluable.

Have the courage to try…and fail

Entrepreneurship can be invigorating. It can also be terrifying. There are inherent risks and guaranteed slip-ups, but those willing to take on the challenge have an opportunity to reap the rewards.

“Being in the corporate capital space, I met with many businesses and heard so many ideas I had never thought of,” says Whitaker. “So if you have an idea that sounds crazy to someone else, run with it because it might just be the next best thing.”

Or it might be a flop. Failure is inevitable along the way. But by accepting early on that the road to entrepreneurship will have potholes, business owners can shift their thinking to learn from failures along the way.

“Some things won’t work out,” Whitaker says, “Gather what lessons you can from it and move on to the next thing.”

If the business is new but the industry isn’t, nothing says an entrepreneur has to follow the existing playbook. New ideas are what sets one business apart from its competitors.

“When I owned my mortgage firm, I decided to just run with my ideas. I had lender reps coming in to do workshops, I was hosting classes for first-time homebuyers; doing things no one else was doing at the time,” Whitaker says of the year he made his first million. “That’s when I first felt like an entrepreneur. My ideas were driving sales and I knew I was where I was supposed to be.”

Know when to hand off

Entrepreneurs tend to move at top speed, wearing as many hats as needed to keep things rolling toward growth. When the initial sprint levels off, there can be a time of reassessment, when a business owner has to decide how to proceed, how much energy they can continue to put in, and whether it’s time to give up or forge onward.

“Once you reach a plateau, it’s okay if that’s as far as you can go. You have to know your limit. But that doesn’t mean that’s as far as the vision can go,” Whitaker says. “You can still seek out other people who can help you take that vision to the next level. You can say, okay, now let me pass the baton to someone who can take the vision from here and run with it.”

It’s been said that planning for the unknown will be the key for the rest of 2021 into 2022. But by keeping a forward-focused mindset, studying the landscape and buckling up to ride out the challenges, entrepreneurs can create businesses that are as disruption-proof and future-proof as possible, positioned for success.

James Whitaker is the founder of CueRide, an Atlanta-based rideshare company. CueRide’s mission is to disrupt the rideshare industry by providing a driver-centric model that puts transparency out front, giving riders and drivers a no-surprises experience around logistics and fees. A lifelong entrepreneur since age 15, Whitaker believes passion should fuel business ventures, client relations and company culture are as important as a strong bottom line, and all endeavors should make room to give back to the community. He is always ready to discuss the finer points of the rideshare industry and what CueRide is doing to change it.

CueRide is an Atlanta-based rideshare company designed to ensure drivers are able to get fair compensation. Their mission is to disrupt the rideshare industry by providing a driver-centric model that puts transparency out front, giving riders and drivers a no-surprises experience around logistics and fees. Requiring only a set monthly fee, CueRide drivers receive their full commission from every ride. With no upcharges or extra fees, riders are in turn able to avoid costly trips. 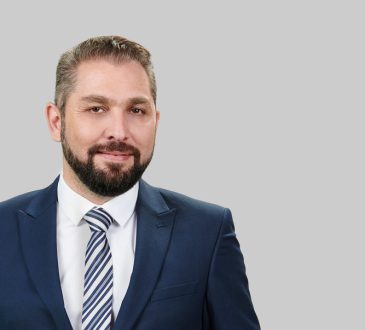