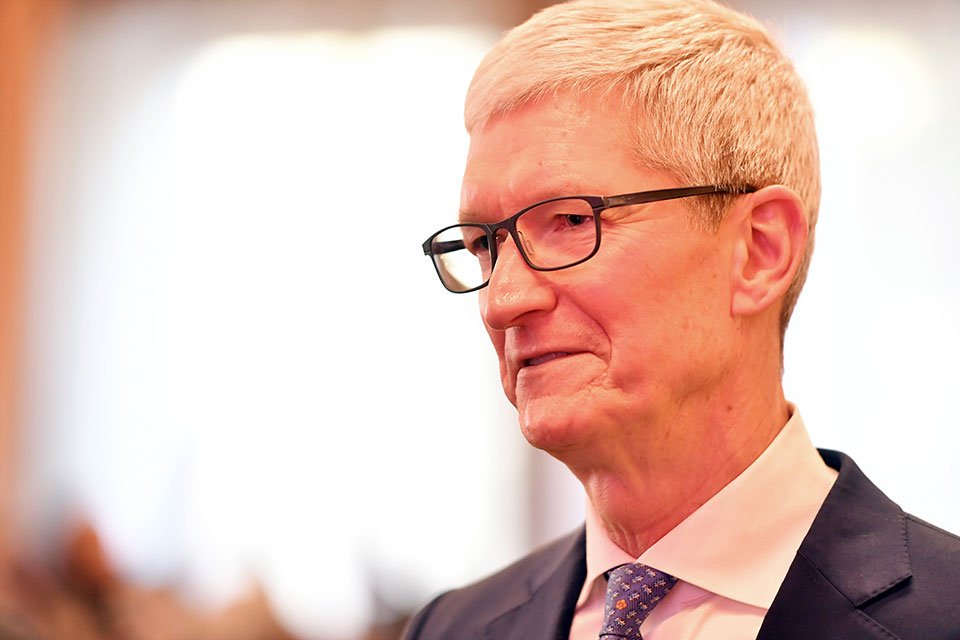 Most people say that waking up extremely early in the morning is the key to success. Tim Cook, the CEO of Apple (NASDAQ:AAPL), gets up at 4:30 every morning. He goes to bed around 9.30 pm. In total, he sleeps 7 hours every day. But why does he get up so early?

He usually spends the first hour of every morning reading user comments about Apple products. For him doing this is very important. He says that this habit helps him “focus on the external people that are so important for the company”. After that, he gets some morning exercise. 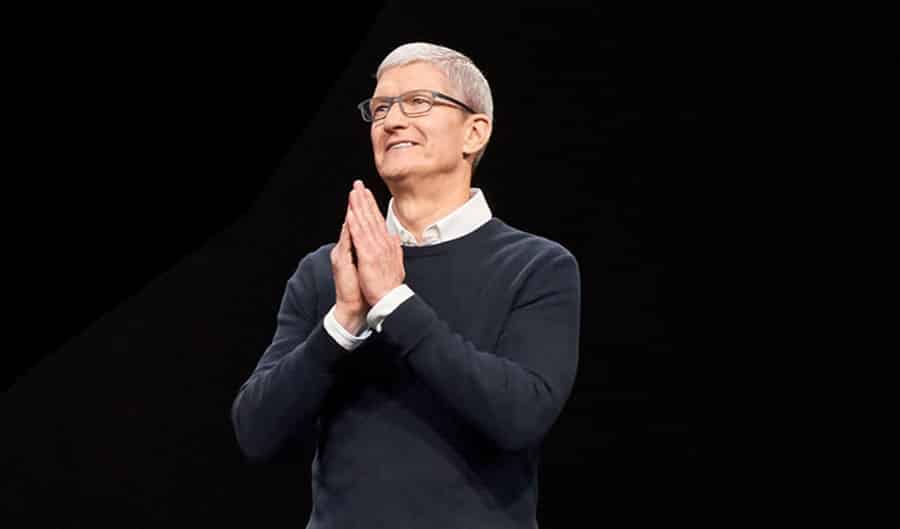 Elon Musk sleeps 6 hours every night on average. He admitted in an interview that when he sleeps less his productivity decreases. A six-hour sleep for Elon Musk is all that he needs for a demanding day. He says that he does not want more sleep than six hours. 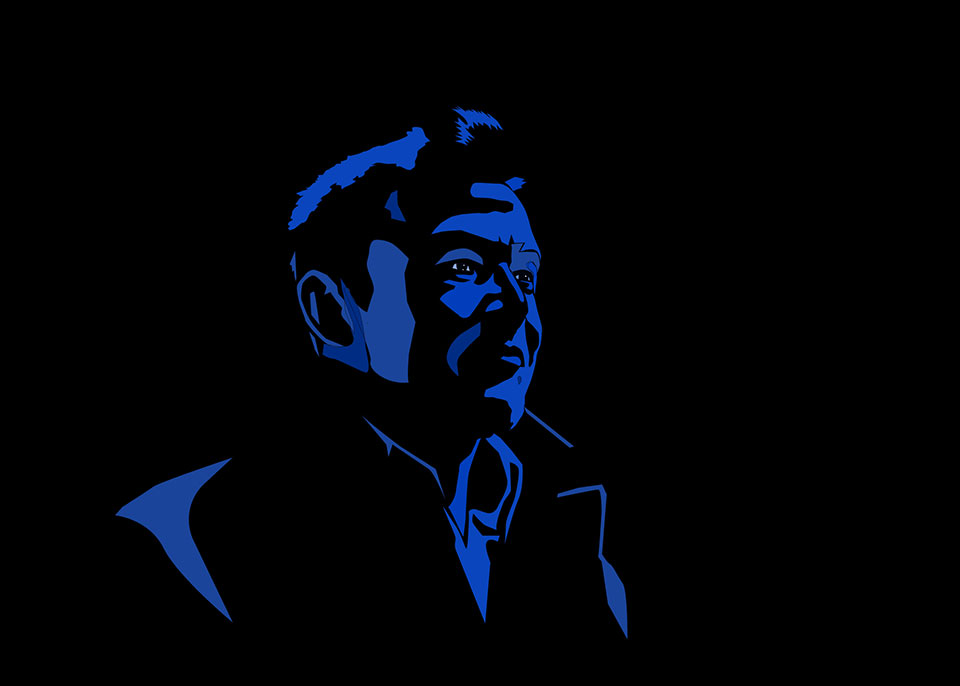 Marissa Mayer is an American businesswoman and investor. She is an information technology executive and co-founder of Sunshine Contact. Like the business leaders mentioned above, Mayer sleeps almost 4 hours every night since she works really long hours. However, she tries to get a vacation of one week every four months in order to get some rest. 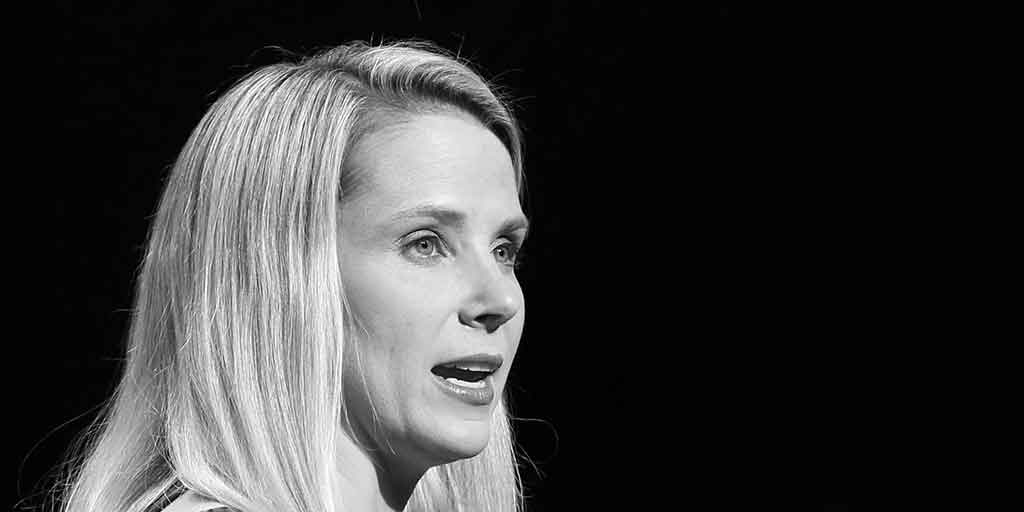 Martha Stewart, founder of Martha Stewart Living Omnimedia, writer and television personality sleeps about 4 hours every night. Her responsibilities don’t let her much time for rest. However, she sleeps more when she can. 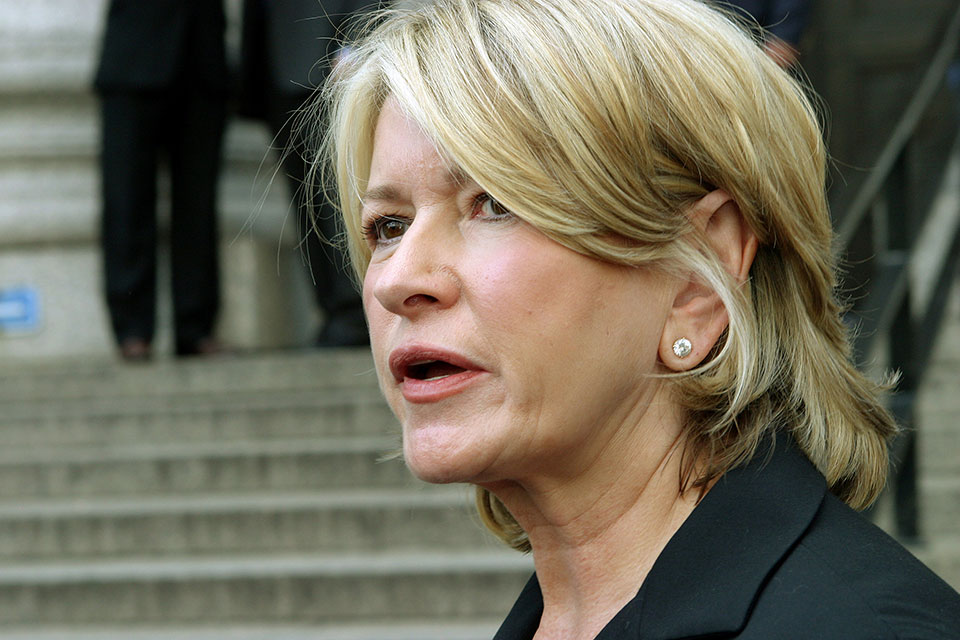 Richard Branson, founder of the Virgin Group goes to bed in midnight and wakes up between 5 to 6 am. In total he sleeps five to six hours every night. Of course, Richard Branson is extremely busy trying to do as much as he can for his companies. 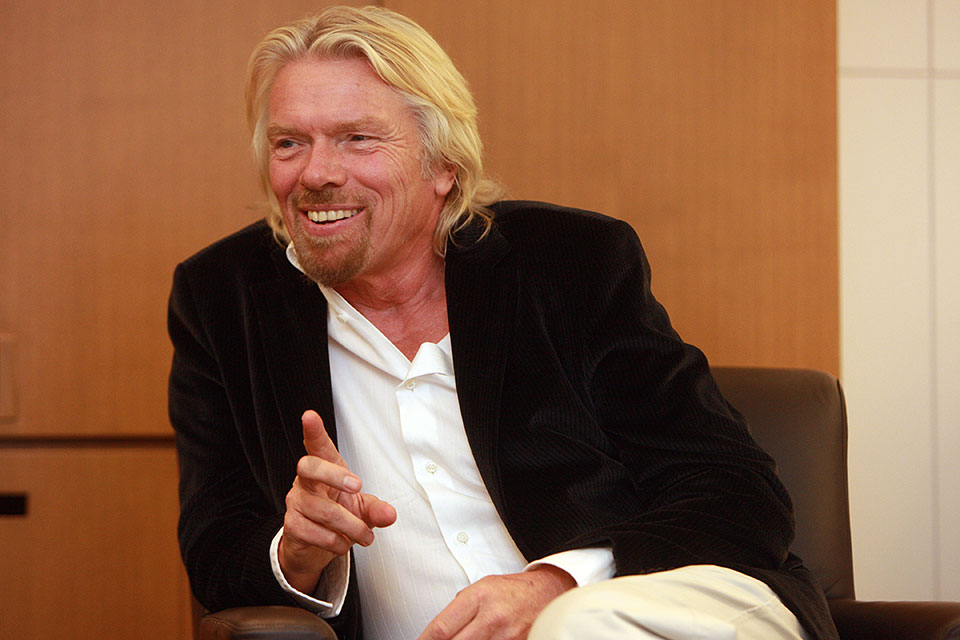 The famous fashion designer and filmmaker Tom Ford sleeps for only 3 hours each night. He launched his eponymous luxury brand in 2006, having previously served as the creative director at Gucci and Yves Saint Laurent. He currently serves as the Chairman of the Board of the Council of Fashion Designers of America. 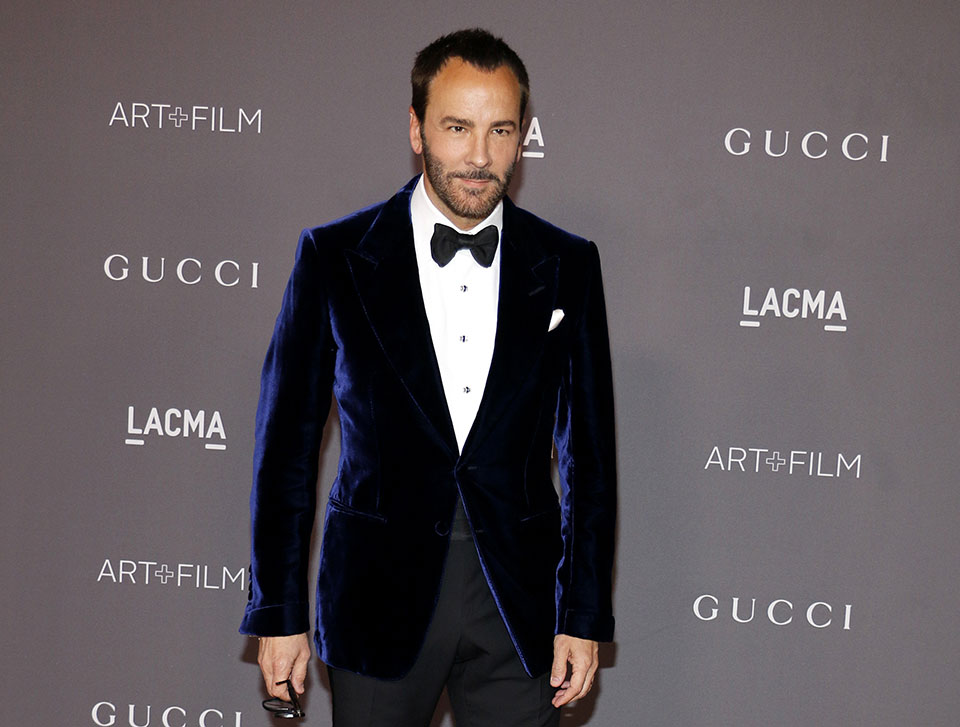 Indra Nooyi is an Indian business executive and former chairperson and CEO of PepsiCo. She has consistently ranked among the world’s 100 most powerful women. When she was studying at Yale she started working as a receptionist. Her working hours were between 12 am and 5 am. After she was promoted to CEO of PepsiCo she slept 4-5 hours each night in order to be able to go through her 130-hour working week. 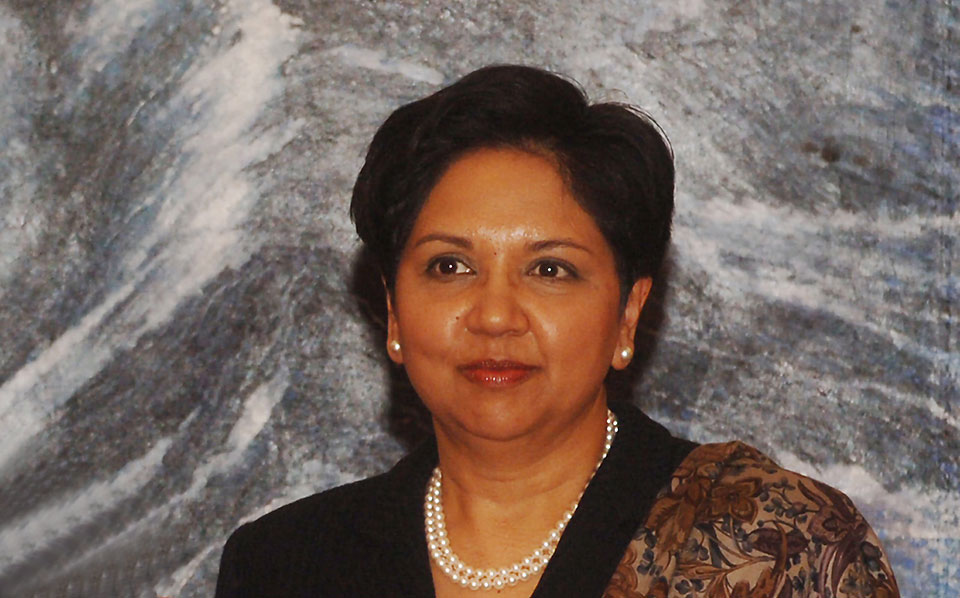 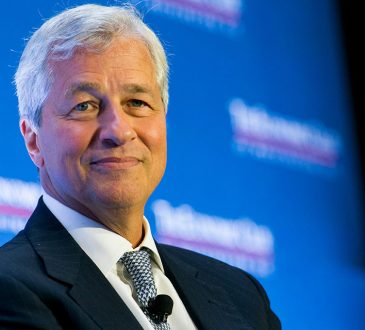 The contribution of Data Analytics

Vangelis KotselasChief Executive Insights
Data analytics can help organizations do everything from tailoring a marketing pitch for a single customer, to identifying and mitigating...