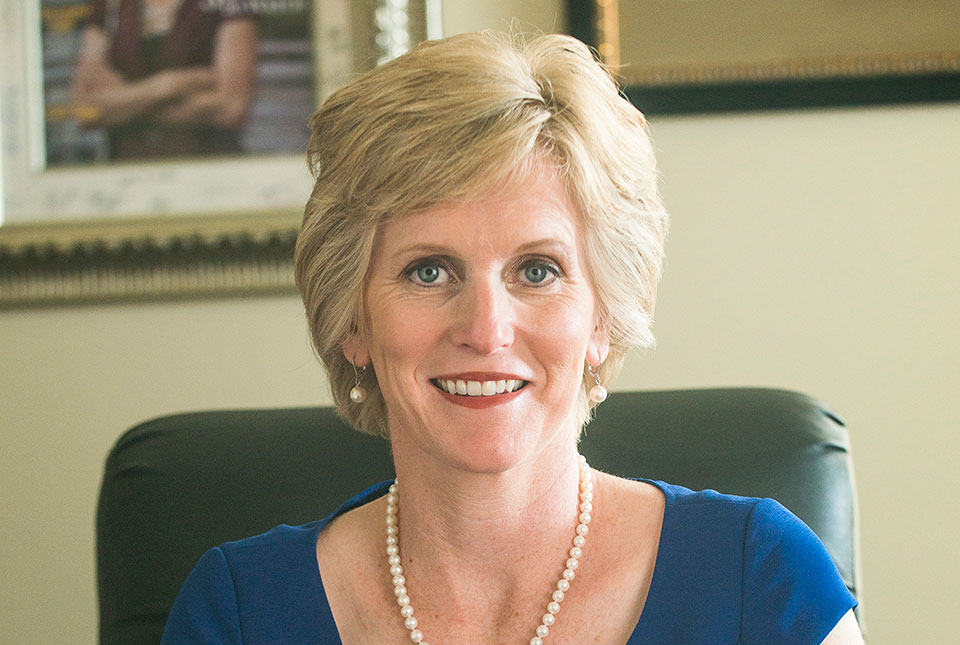 Just like money, our time and capacity are finite.  Good money managers understand this fact and weigh the opportunity cost of their investment decisions in the context of their clients’ goals.  Likewise, leaders who create new markets, new industry standards, or new levels of performance understand the principle of missed opportunity.  The cost of their choices doesn’t simply consist of the direct costs of new staff, new branding efforts, or adopting new technology.  Rather, leaders understand that the full cost includes the opportunities they don’t pursue: hidden paths that could lead to the breakthroughs they want.  Exceptional leaders deliberately clear these paths and compare them to the more obvious opportunities in front of them.

IBM’s story demonstrates the cost of overlooking these hidden opportunities. In 2000, IBM’s stock was $123 per share. Twenty one years later, the stock is $133 per share.  During those same 21 years, the S&P doubled—far more than the 9% increase of IBM stock over the same period.  IBM’s decline can be traced to what the then-tech giant chose not to focus on.

IBM had an early competitive advantage with the microprocessor in the early 2000s, and their partnership with Apple should have spurred them to focus on that division.  But IBM’s unwillingness to sufficiently invest in its processors made it impossible for them to fulfill their contracts with Apple.  Soon thereafter, Apple dropped IBM and began working with Intel.  A similar dynamic played out in IBM’s networking, operating system, personal computing, and database divisions—areas where IBM once offered a superior product, but failed to invest in and capitalize on these opportunities.  Instead, IBM focused on growing its services sector, reducing costs (such as finding cheaper labor in China and India), and reducing investment in research and development.

One hopes that IBM’s most recent CEO may have a new vision for the company to capitalize on its investments in AI and quantum computing.  Its historic focus on short-term earnings rather than investing in the future has diminished its position as the once-global technology giant it once was.

Misallocating an organization’s time and resources also plays out in the fashion retail sector. Many companies invest in improving their forecasting and data systems. However, trying to predict what the customer wants six months in advance is nearly impossible.  Instead of trying to improve forecasting, Zara focused on shortening the supply chain so the company can react almost in real time to customer demand rather than trying to predict it.

Public sector leaders are equally guilty of pursuing changes that provide the illusion of progress but overlook the real problems that need their attention.  For example, new governors taking office in 2021 are currently rolling out their agendas.  Some of these plans focus on creating new offices and reorganizing agencies to “gain efficiencies” and “improve the customer experience.”  Yet reorganizations take enormous time and effort as senior managers revamp pay ranges, office space, titles, spans of controls, and roles and responsibilities.  Marginal efficiencies may be found on the periphery, but administrative changes miss the mark.  Focusing on changing administrative and reporting functions distracts from improving core services.

For example, one state is combining its human resource, technology, and administrative support agencies.  The rationale is that these agencies all support the other agencies that deliver direct services.  But combining these agencies won’t improve how well technology projects are delivered on time and within budget, or the speed of making a quality hire.  In fact, reorganizations can make things worse by drawing attention away from the significant problems and opportunities within the business itself.

The opportunities we do or do not pursue are dependent upon our goals.   Often the real goals driving decisions are implicit and conflict with the explicit goal statements spread across the organization’s website or marketing materials.  The public-facing goals may sound good, but if they aren’t grounded in on-going decision making, they are mere rhetoric.  The three examples above demonstrate this point:

Unfortunately, our impact is often measured by the breakthrough results we didn’t achieve and the chronic problems we didn’t address.  Pursuing obvious opportunities is easy.  Chasing short-term gains is the norm.  Uncovering the hidden opportunity and focusing on long-term value is what sets great leaders apart from the crowd.

Kristen Cox is the author of Stop Decorating The Fish: Which Solutions to Ignore and Which Problems Really Matter. Served as the Executive Director of the Governor's Office of Management and Budget for the state of Utah. She also served on the cabinets of three previous governors and as a Presidential appointee within the Federal government. In addition, Cox consults with other states on how to improve performance. She has received numerous recognitions, including Governing Magazine's "Public Official of the Year." Kristen Cox is an opinion columnist for the CEOWORLD magazine. You can follow her on LinkedIn.
view all posts