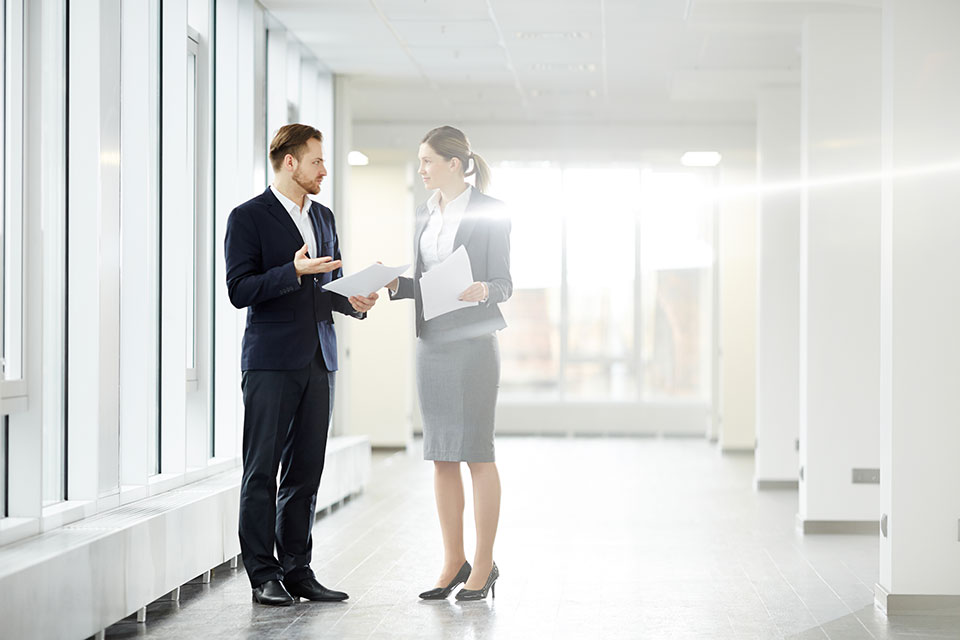 On occasion, CEOs will tell me that they were once part of a CEO peer advisory group or forum and eventually quit because they were not receiving any value. To be fair, it may not have been the right group for them, or maybe it was a group that was not high-performing. Just as likely, however, is the prospect that the lack of value they received was self-inflicted.  Here’s a case in point:

I delivered a workshop for a CEO Peer Advisory Group that I remember as if it were yesterday.  In this workshop, I facilitate intentional conversations about 1) having the right people in the room, 2) psychological safety, 3) productivity, 4) accountability, and 5) leadership. The group members engaged one another in one of the most robust conversations I’ve ever witnessed. They crawled inside each of the five factors with enthusiasm and relentless depth. The more they talked, the more they clarified their expectations of themselves and their fellow members.

At the very end of the workshop, one of the members (I’ll call him Tom) stood up and pulled an envelope out of his jacket pocket. In it was a letter he had written to the group leader, explaining in great detail how the group was not providing him value, and as a result, he was leaving the group. After telling us what was in the letter, he proceeded to tear it up.  He said, “I’ve spent the last three hours talking with you all and realizing that the reason I’m not getting value is not because of you; it’s because of me.  I don’t want to leave the group.  I owe you all an apology for not living up to my responsibilities as a good member.  That changes starting today.  From this day forward, I’ll do everything in my power to be the best member I can be, and if you ever see me slacking off, someone needs to kick me in the butt.”

I can only imagine what Tom was experiencing during the workshop. Think about it. Here we are engaging in a three-hour exercise about improving a group he had already decided to leave. To his credit, he willingly participated in the morning session from the start and never exhibited any display of disinterest or negativity. What’s more, even if the workshop inspired a change of heart, most people might have just kept the letter in their pocket and never say a word.  Sharing the message with his members was his way of hitting the reset button.

“Not a Spectator Sport”

In a peer advisory group or CEO forum, the members represent the lion’s share of the intellectual and emotional capital in the room (or, as today may have it, in the Zoom). Meaning, the more each member brings to the group, the more they will get out of it.

After four years of helping new and experienced peer advisory groups squeeze the most value out of their time together, two findings have consistently emerged.  First, the strength of the overall group rests in the hands of its members. Second, there are three things members can do to up their game to everyone’s advantage: Show up. Step up. Follow up.

Show up. If you believe that 80% of life is about showing up, then understand that to be an outstanding member, it’s that and then some. If you (and your fellow members) don’t attend meetings consistently, the group will never realize its true potential. Every time you don’t attend a meeting, it’s not just a loss for you; you’re sabotaging the group’s ability to perform at its best. Life happens, but being a great member starts with being there.

Step Up. Since you’re going to the meeting, you might as well bring your A-game. This effort starts with being prepared. To that end, CEOs, small business owners, and key executives alike have admitted to me countless times that they are less prepared for their group gathering than any other meeting on their calendar. For those who do prepare, it’s evident to the other members.  Best of all, it’s easy. The better prepared you are, the more value everyone will receive.

Follow up. Let’s say you ask for assistance from your group to assess a potential opportunity or address a tough challenge. With the group’s help, you declare a course of action. Be sure to follow up with the group at the next meeting (and after that as necessary). Letting your members know what you’ve done serves as an expression of gratitude for the time they spent helping you and creates an invaluable learning opportunity for everyone. The learning happens when everyone finds out about what worked and what didn’t work – valuable information that eventually becomes a critical part of a group’s ever-evolving DNA.

The reason you’ve been invited to enjoy the privilege of being part of a peer advisory group is because there is an expectation you will bring value to the other members.  You’re not there to fill a seat; you’re there to make a difference.  Once you accept that responsibility as seriously as how you see your role at your own company, you’ll be on the path to receiving the kind of incalculable value you can only get from a group of your peers.