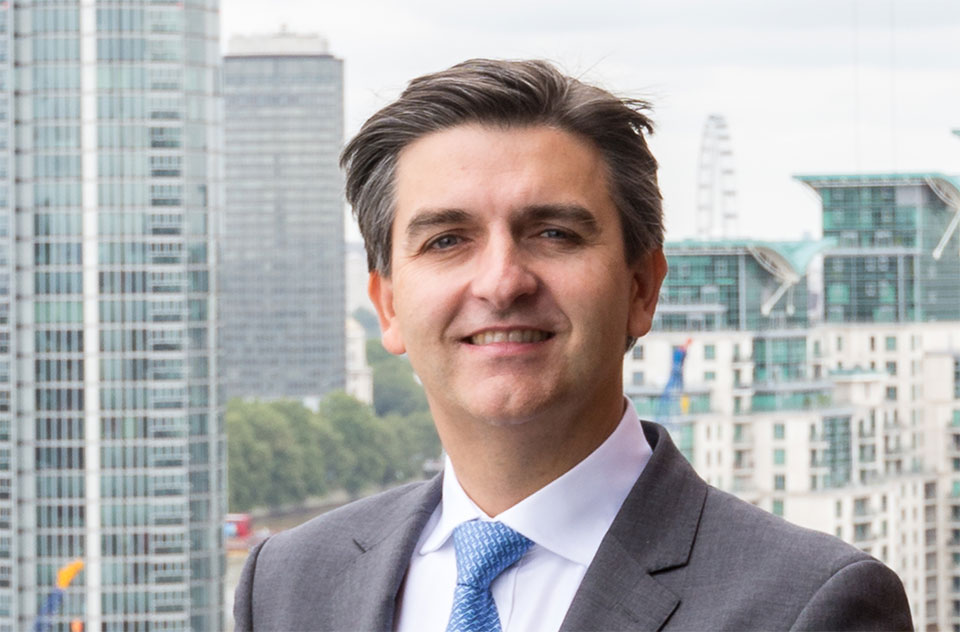 Research by lettings and estate agent, Benham and Reeves, has estimated that buy-to-let landlords and second homeowners could see the capital gains tax (CGT) owed if they choose to sell increase by as much as £24,000. That’s if recommendations by the Office of Tax Simplification to change the tax threshold are introduced.

CGT is tax paid on the profit of an item sold that has increased in value and applies to gains made on the sale of second homes and buy to let properties, but not initial households.

Currently, the rate of tax stands at 18% for basic rate taxpayers and 28% for those in the higher rate threshold, with tax-exempt on the initial £12,300.

However, the Office of Tax Simplification has called for CGT to increase in line with income tax rates to 20% at the basic rate and 40% at the higher rate, while also lowering the initial amount exempt to just £2,000. This move was expected to come during the Budget at the start of March but to the relief of the nation’s landlords and second homeowners, it failed to materialise.

What would an increase mean?

The research from Benham and Reeves shows that in the last decade, the average UK house price has increased from £168,703 to £251,500, meaning the capital gain of a second home or buy-to-let investment during that time sits at £82,798.

Based on this example time frame and when removing the exempt sum of £12,300, selling in the current market would see a lower rate taxpayer pay £12,690 in CGT, while a higher rate taxpayer would pay £19,739.

London’s landlords would be worst hit and based on property price appreciation in the last decade, a hike in CGT would see basic rate taxpayers paying nearly £4,000 more when they come to sell, climbing by a huge £23,810 for those at the higher tax rate threshold.

Those paying a higher rate of tax in the South East and East of England could also see the cost of CGT owed on their investment climb by more than five figures, increasing by £13,206 and £12,958 respectively.

How to reduce CGT

Costs included in this respect range from legal fees, stamp duty and even mortgage broker fees when you purchase the property. To other costs such as the refurbishment of the property, the addition of more space via a conservatory, for example, and even the cost incurred defending the title of a home.

Director of Benham and Reeves, Marc von Grundherr, commented: “The proposed changes from the Office of Tax Simplifications would act as nothing more than another nail in the coffin of the buy-to-let sector, in particular.

As it stands, landlords and second homeowners are already paying a substantial sum on their investment due to the increased value of bricks and mortar. A further increase in capital gains rates is nothing more than a blatant attack on them, especially those in higher tax thresholds.

The Government seems intent on targeting landlords and second homeowners as the cause of the current housing crisis. The reality is, their failure to build enough homes is the driving cause and so perhaps this should be their area of focus.” 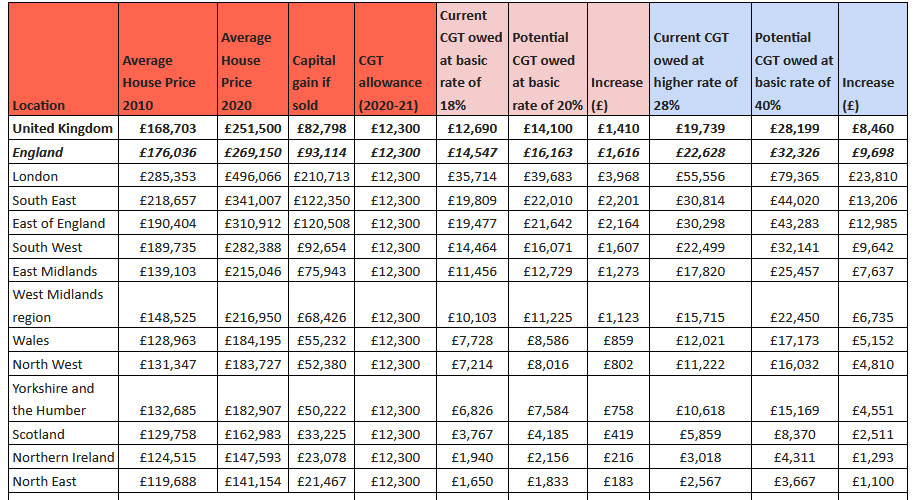 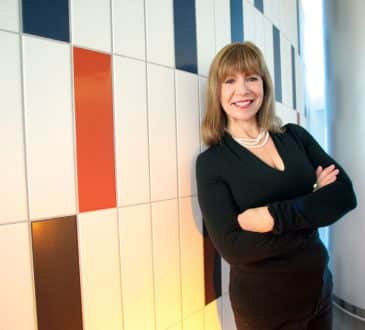 Why trust is undervalued in managing people

Dr. Dominic McloughlinBig Picture
The importance of trust in managers and leaders is widely acknowledged. This is partly because meaningful workplace connections are important....