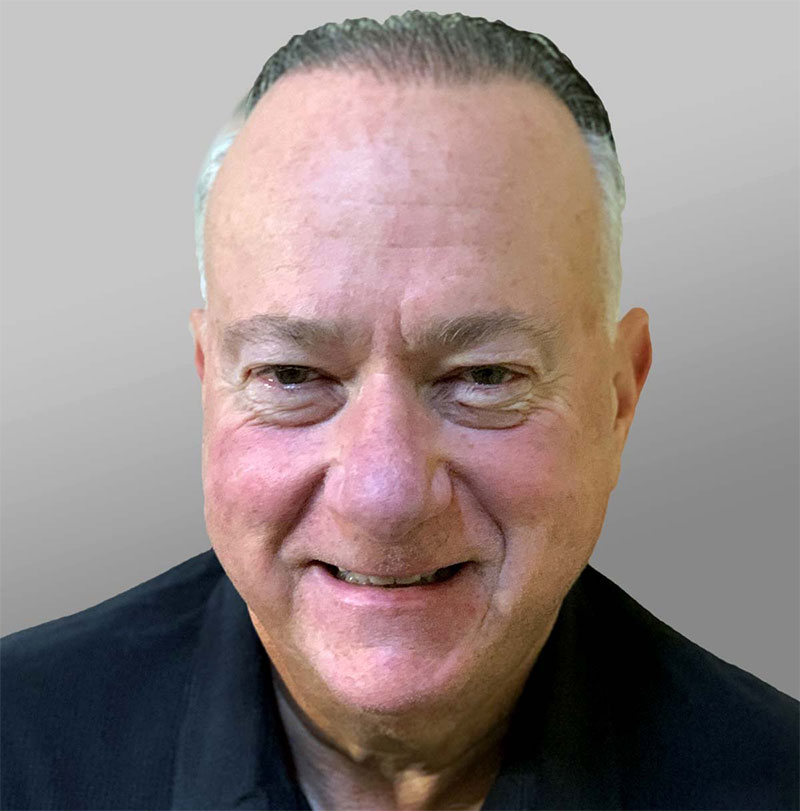 When it comes to defining his method, Sheldon Inwentash would say he knows how to find the best of the best. He’s an entrepreneur who has prided himself on discovering great companies before anyone else.

Sheldon has honed his expertise for over 30 years. Now, he is happy to help other investors and businesses find value and growth.

“For me, one of the best parts of this work is not just achieving personal success, but using skills I’ve learned over many years to help others reach the same level of financial success and expertise,” Sheldon said.

As Founder, Chairman and Chief Executive Officer of ThreeD Capital (CSE:IDKFF), he and his team provide small cap investors with exposure to ground-floor opportunities in a range of industries — from precious metals to disruptive technologies and even psychedelics.

In the junior resources space, Sheldon created shareholder value through early investments in Queenston Mining (acquired by Osisko Mining Corp. for $550-million), Aurelian Resources (acquired by Kinross for $1.2-billion) and Gold Eagle Mines (acquired by Goldcorp for $1.5-billion), to name a few.

At that time of those deals, he was leading Pinetree Capital, a value-oriented investment and merchant banking firm in Toronto.

“Investing in those companies was an important step forward for Pinetree and for myself,” Sheldon said. “I learned a lot during my time there.”

In 1994, he co-founded Visible Genetics, the first commercial pharmacogenomics company, and exited the company in 2001 to Bayer.

In many ways, Sheldon’s work at ThreeD Capital expands where his work at Pinetree left off.  The similarities can be found in the companies’ achievements. At Pinetree Capital, Sheldon had a portfolio of between 10 and 20 companies that had successful material exits.  He invested in companies with a low market cap, participated in multiple financings, and then worked with management to create exits.

Sheldon looks for macro changes across many industries, which allows him to invest ahead of the curve, whether that’s in precious metals, industrial metals, rare earths or commodity metals like copper and nickel.

“I’m always looking for those ideas that have the potential to make big changes in an industry, or an economy,” he said. “It’s profitable, for sure, but it’s also very exciting to know you’ve become a part of a larger story.”

So what’s the biggest difference between ThreeD Capital and Pinetree?

ThreeD Capital focuses on fewer investments, but takes a more hands-on approach, often serving as strategic advisors to the companies it chooses as clients or business partners.  At Pinetree Capital, Sheldon and his team took on a large portfolio — but, in many ways, they remained more passive in their approach.

Now, as CEO of ThreeD, Sheldon Inwentash can be even more active with his investment choices.

To state the obvious, 2020 was a tumultuous year in almost every industry. But for Sheldon Inwentash, 2021 is a time to focus on three pillars of his business strategy: slashing currency devaluation, banking on the digital revolution, and investing in disruptive technologies.

“As people know, technology is changing our world in many, many different ways, so those are the areas that we are really interested in.  We’re obviously in a very buoyant, and as some would say, a nosebleed territory stock market as it relates to the major indices.

But what is underneath and what is developing is a very powerful engine in the area of small caps.”

For instance, in Canada, Sheldon said the junior mining space has come back with a vengeance.

“We are making investments at a very accelerated rate and I must say that we report now on a monthly basis how many new investments we do make in junior mining,” he said.

“For us, technology is disruptive and is basically changing the world,” Sheldon said. “Then there’s digital, which encompasses a lot of disruptive technology, including blockchain. So if one had to look at the areas where we feel most strongly about, it’s areas that are resistant to currency devaluation: gold, precious metals, hard assets and bitcoin. We are extremely positive on the potential of those commodities and technologies.”

After 2020, a tumultuous year for the financial markets — and everything else — it’s unclear what will happen in 2021. But one thing is certain: There are always opportunities for financial success, and Sheldon will be looking for them.