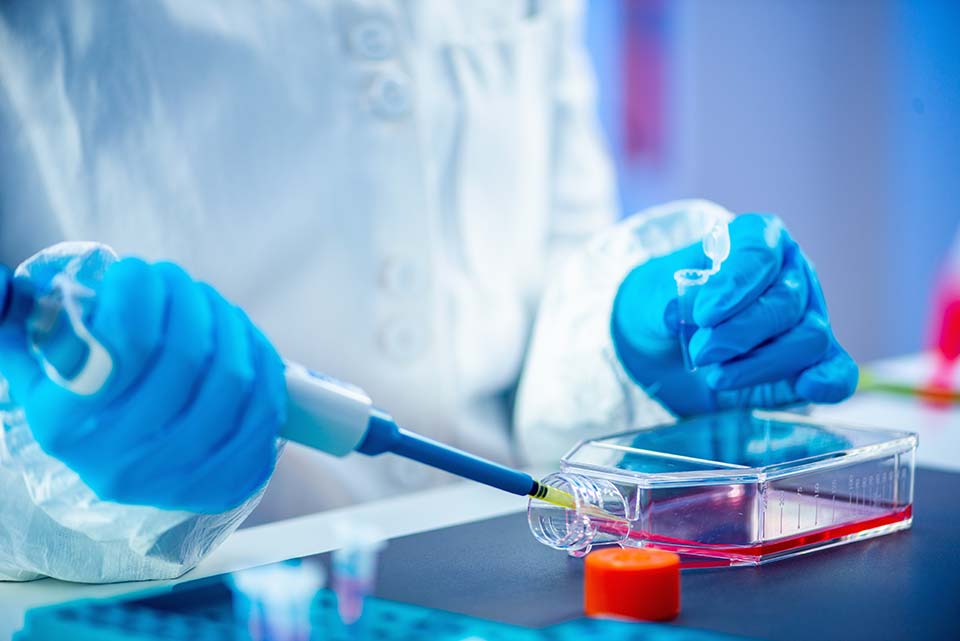 This calls for students willing to pursue the discipline and take it further. One of the biggest challenges that students face is, not knowing where to head to pursue their academic quest. If you are someone who shares our thoughts on the topic then you have found the right place to look for knowledge. In the present article, we will tell you about the 5 universities that students of biotechnology should check out. 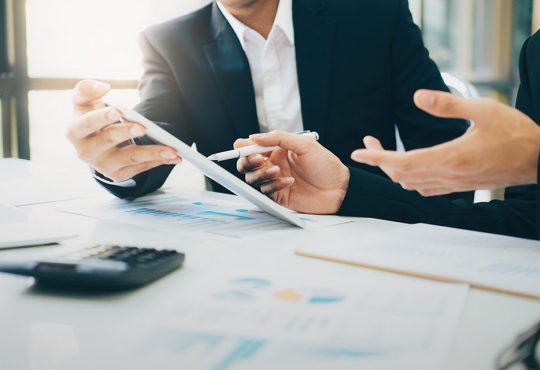 Thomas KatakisArt & CultureApril 7, 2021April 7, 2021
Customer satisfaction is important, there is no much debate on this in modern business as there is vast research that...